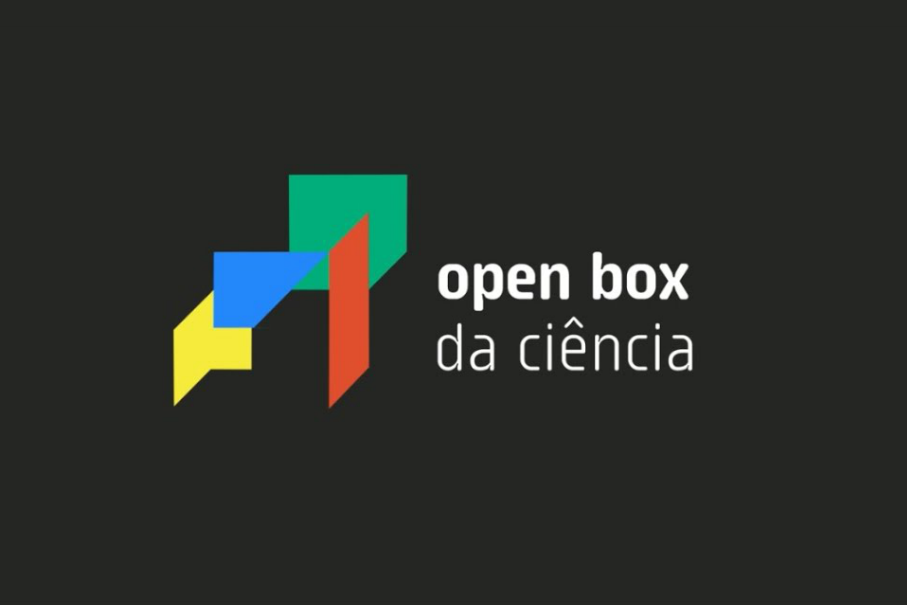 The project Open Box da Ciência (Open Box of Science), launched in February, conducted an unprecedented survey of women in science, as it mapped out the 250 most influential Brazilian researchers in the areas of Applied Social Sciences, Exact and Earth Sciences, Engineering, Biological Sciences and Health Sciences. Five researchers of PUCRS made it to the list: the Vice President of Research and Graduate Studies Carla Bonan (School of Health and Life Sciences) and the professors Iná da Silva dos Santos (School of Medicine), Maria Martha Campos (School of Health and Life Sciences) and Patrícia Krieger Grossi (School of Humanities). Additionally, Professor Gabrielle Bezerra Sales Sarlet, who held a postdoctoral fellowship at PUCRS from 2016 – 2018, made it to the list, too. She has been recently hired as a faculty of the Institution.

Open Box da Ciência is an initiative headed by Gênero e Número (a data-oriented Brazilian media organization that advances discussions on gender equity) and aims to give visibility to women in science at the national level. The research and biographies of the researchers are presented in a digital interactive platform. It features data visualization functions and reports on the careers of these scientists from a gender perspective. This open platform also includes other women scientists who have faced many challenges to earn the recognition they have earned.

The list was compiled using a methodology for extraction and analysis of data from the Lattes platform. Using Capes criteria to grant research grants, an algorithm was developed to list all researchers who have a PhD.

For research director of the Office of the Vice President for Research and Graduate Studies (Propesq) Fernanda Morrone, the survey is very important, as it gives visibility to the research of excellence developed by Brazilian scientists. It also brings new data on the presence of women and the importance of developing strategies that increase women’s representation in the academic environment.