Celebrated on February 11, the date promotes and encourages equality of access in science 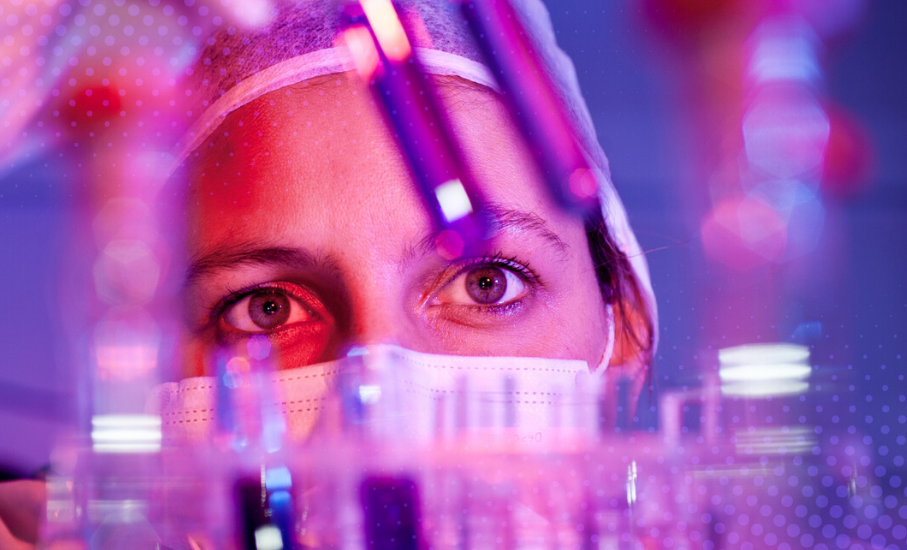 On February 11, we celebrate the International Day of Women and Girls in Science, led by  UNESCO and UN Women. The date was approved in 2015, seeking to promote full and egalitarian access for the participation of women and girls in science. The day is a reminder of the fundamental role played by women and girls, especially in science and technology communities.

According to the United Nations, science and gender equality are vital to achieving the  2030 Agenda for Sustainable Development. For the past 15 years, the global community has been striving to inspire and engage women and girls in this area.

The research director of the Office of the Vice President for Research and Graduate Studies (Propesq)  Fernanda Morrone spoke about the importance of women and girls in science and the work of PUCRS researchers. Read the interview:

How do you perceive the role of women in science and what are the main challenges of being a female scientist?

Fernanda Morrone: According to UNESCO, women are still a minority in the scientific world. In Brazil, data show that, in the past 20 years, the ratio of women researchers has risen from 38% to 49% (Report: Gender in the Global Research Landscape, Elsevier, 2017). But many challenges still remain, as female participation is considerably lower in the areas of Science, Technology, Engineering and Mathematics. Data also shows that women still do not rise to prominent positions in the same ratio as men, so this is another challenge that we have to face.

How important is this date for the academic world?

Fernanda Morrone: This is an important date, as it aims to disseminate and promote egalitarian access to women’s participation in science. The day was instituted by UNESCO to remind society that women and girls play a fundamental role in science and technology and that their participation must be continuously strengthened and encouraged.

What actions do you think are important to remove the obstacles to greater female participation in science?

Fernanda Morrone: I think it is important to identify new talents in the scientific career and provide opportunities for the development of these talents. Besides, it is crucial to celebrate and disseminate what has already been achieved, although it is still necessary to use public policies to accelerate measures and make the scientific career more egalitarian for all.

Are there any forms of encouragement of the participation of women in PUCRS research?

Fernanda Morrone: At PUCRS, we have women working in scientific research in all areas of knowledge. There are several research projects of excellence coordinated by women researchers. We have recently had events on the theme and offered scholarships for young researchers, especially in the area of computing.

What advice would you give to a girl who wants to become a scientist?

Fernanda Morrone: I would say that courage and perseverance are important qualities when we have an objective to pursue, particularly when it comes to science. At the same time, girls/women need to believe in their potential as researchers and innovators, and that we must always pursue our dreams.