Organization is considered one of strongest global foundations for dental research 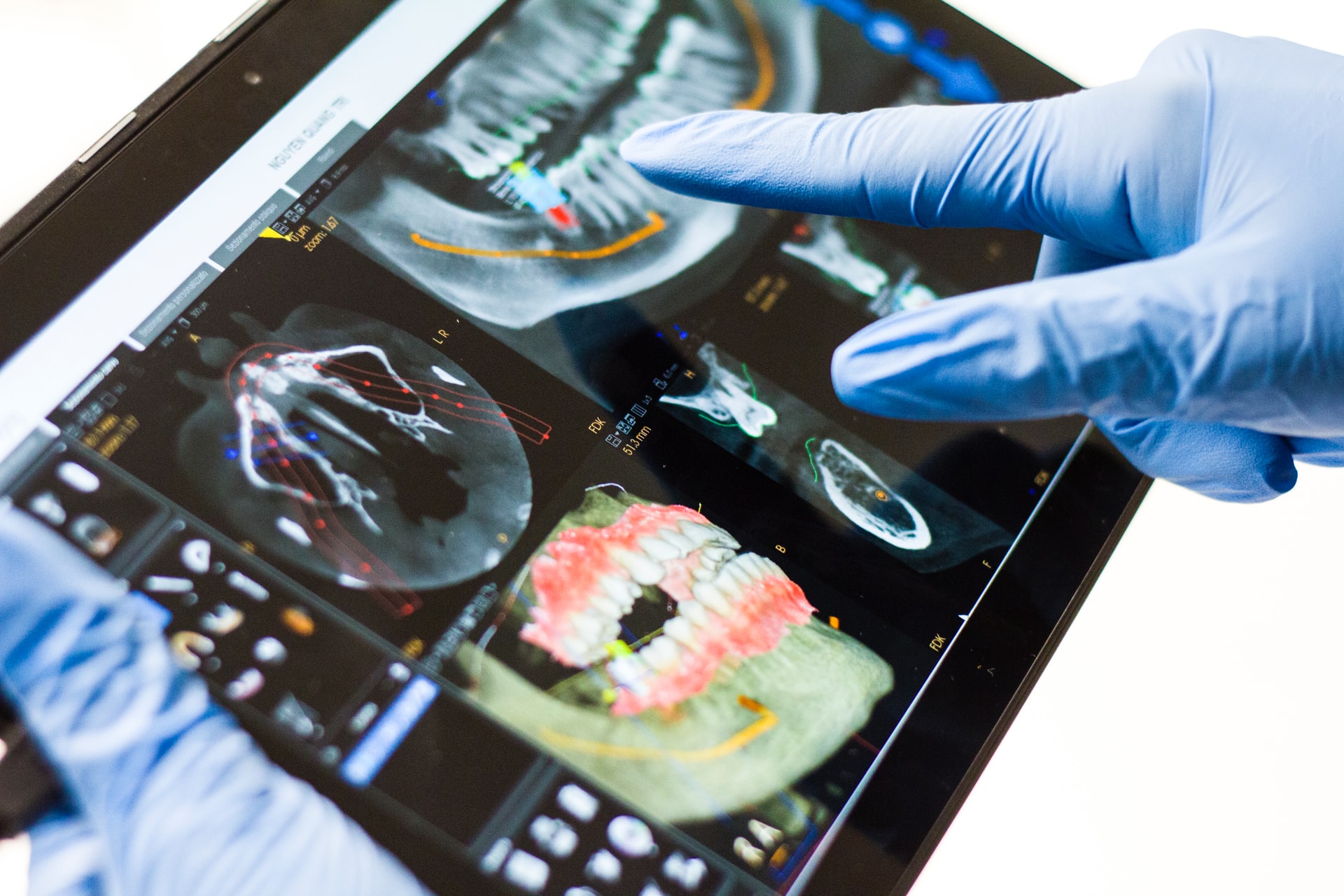 School of Health and Life Sciences professors Dr. Eduardo Rolim Teixeira and Dr. Rosemary Shinkai have been awarded two grants by the International Team for Implantology Foundation (ITI Foundation), to develop projects in the area of Implantology. The company is based in Basel, Switzerland. These two grants are the international recognition of the joint work developed by the research groups of the Graduate Program in Dentistry and reinforce the excellence of the projects carried out at the University.

Find out about the awarded projects

This study is a follow-up to the investigation of in vitro studies that began in 2016 at PUCRS. It aims to evaluate the possible benefits of using an acellular compound resulting from the culture of stromal stem cells from fat (adipose cells) of patients who had bone grafts implanted, whose biological response can be improved when associated with this autogenous acellular compound (coming from the patient themselves).

“In post-traumatic reconstructive and / or reparative bone surgeries or tumor resections, this technique can bring benefits that result in improvement in reparative surgical responses in terms of quality and quantity of newly formed bone tissues, and consequently better quality of life to patients ”, researcher Eduardo Rolim says.

This is a clinical research project with a 10-year follow-up of single prostheses on short implants (6 mm) in the posterior region of the maxilla and mandible. It began in 2010 through a research project funded by CAPES, CNPq and ITI Foundation. Clinical results with a 4-year follow-up showed the influence of biomechanical factors on short-term treatment success and increased risk over time.

The original project will now continue for a prospective clinical evaluation of 10 years. The general goal is to evaluate functional, biological and technical variables, as well as quality of life and satisfaction as indicators of long-term clinical performance of single prostheses on short implants in the posterior region.

“It will be important to establish an evidence-based protocol for risk assessment, planning and maintenance of long-term treatment in adult and elderly patients. Another goal is to consolidate the research network and establish a multicenter clinical project with current and future partners, in Brazil and abroad ”, researcher Rosemary Shinkai adds.

Both projects are partnered by UFRGS and have been developed in support of the Institutional Project of Internationalization (PUCRS-PrInt), with collaboration of Universidade Católica Portuguesa (Portugal) and Katholieke Universiteit Leuven (Belgium). The studies are embraced by the cooperation project Biopsychosocial Aspects Associated with an Individual’s Health in Adult Life, associated with the priority area Health in Human Development.

ITI Foundation is one of the strongest foundations for dental research in the world and has a regular project funding program in the field of Implantology. PUCRS being awarded the grants in 2021 ratifies the international competitiveness and credibility of its researchers and research groups. Both researchers had previously been awarded two other grants from ITI.