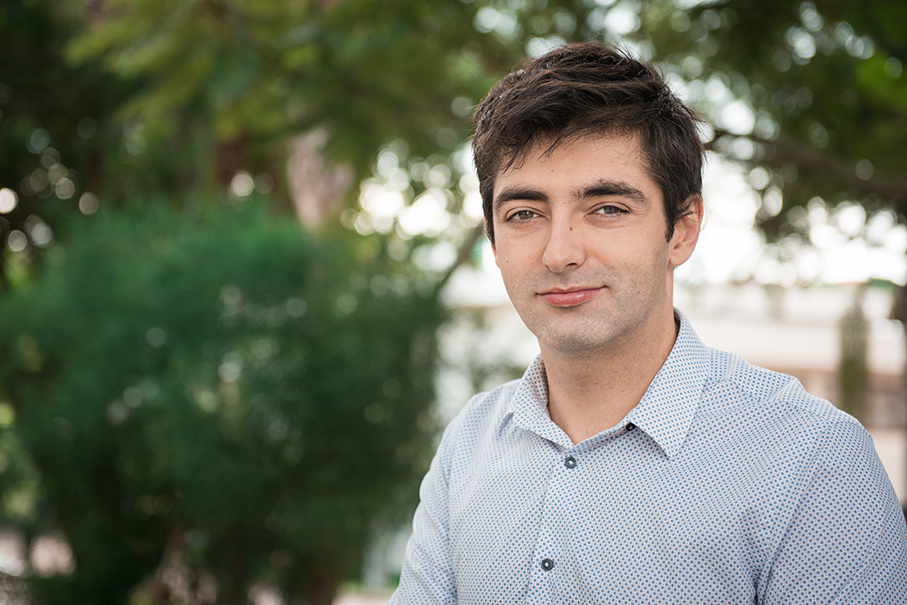 Professor Ângelo Brandelli Costa, from PUCRS School of Health and Life Sciences, was the only Brazilian emerging leader chosen after being nominated by the Brazilian Psychological Society for Global Psychology Leadership, a project of the American Psychological Association (APA). The initiative joins emerging leaders from different countries in order to promote the role of Psychology in addressing critical global issues, such as climate change and access to health services, create projects to be presented at the Institute’s final conference, and set the 2025 agenda for Psychology.

Dr. Brandelli says that it was very interesting that these were the chosen themes, because he conducts several research projects on access to health, studying society’s vulnerable groups and the harm that barriers to access can cause. To him, this initiative is different from what he usually does: instead of teaching and research, the idea is to think of how to build a leadership at the local level in dialogue with the global level.

Regarding contact with psychologists from other countries, the professor says: “Research in psychology in Brazil has been largely closed in itself. Nearly all published studies used to be written in Portuguese; it has been only ten years or so since this scenario started to change. I think that connecting Brazilian Psychology with other parts of the world and vice-versa is a crucial movement. It helps to disseminate what is being produced here while taking foreign initiatives into account”, he explains.

This is the first time the project has been carried out. “It is APA’s most assertive initiative thinking of other parts of the world,” says the professor. Regarding his expectations about the project, Dr. Brandelli is honored to represent Brazil and bring visibility to national research.

Ângelo Brandelli Costa holds a Psychology degree from the Federal University of Rio Grande do Sul (UFRGS), is a specialist in Social Psychology and Health Psychology (CFP), Master in Social and Institutional Psychology (PPGPSI/UFRGS), and PhD in Psychology (PPGPSICO/UFRGS). He has also served as a consultant for several United Nations agencies on the themes of health and LGBT+ populations. He is currently a professor at PUCRS graduate programs in Psychology, Social Sciences and Medical Sciences and coordinates PUCRS’ research group on prejudice, vulnerability and psychosocial processes.