Following rigid security protocols, the new Consul General of the U.S. Consulate General for Porto Alegre, Shane Christensen, came to PUCRS’ Science and Technology Park – (Tecnopuc) on Thursday, Sept 3. He was welcomed by the Superintendent of Innovation and Development of PUCRS, Dr. Jorge Audy, by the University’s Institutional Relations, Mr. Solimar Amaro, and by the Director of Tecnopuc, Dr. Rafael Prikladnicki.

The Consul visited Tecnopuc Fablab and Tecnopuc Crialab, coworking areas CW Global and CW Link, the company Hewlett Packard Enterprise (HPE), where he was welcomed by the company’s R&D Director, Rogerio Timmers. The way Christensen sees it, even with the limitations imposed by the pandemic, he could see what he has been told: Tecnopuc is a center of excellence in technology and innovation. “Visiting this park, which is located in a University, is also very important for my work as a Consul of the United States for Porto Alegre, because education and innovation are two very important pillars in our relationship with Brazil”, he adds.

The lecture delivered by Ingrid Vanderveldt at Tecnopuc two years ago, was an example of the importance of these things. “She founded the project Empowering a Billion Women (EBW) by 2020 and, through the US Consulate, connected with Tecnopuc’s students and staff to talk about female entrepreneurship and the future of innovation ”, Christensen exemplifies. The Consul goes on to say that: “I believe that technology parks like Tecnopuc are essential for the development of innovation economy in the region and in Brazil. Tecnopuc seems to be the right place where creativity, entrepreneurship and strategy come together. These forces can further increase the relevance of Rio Grande do Sul in the new economy”. 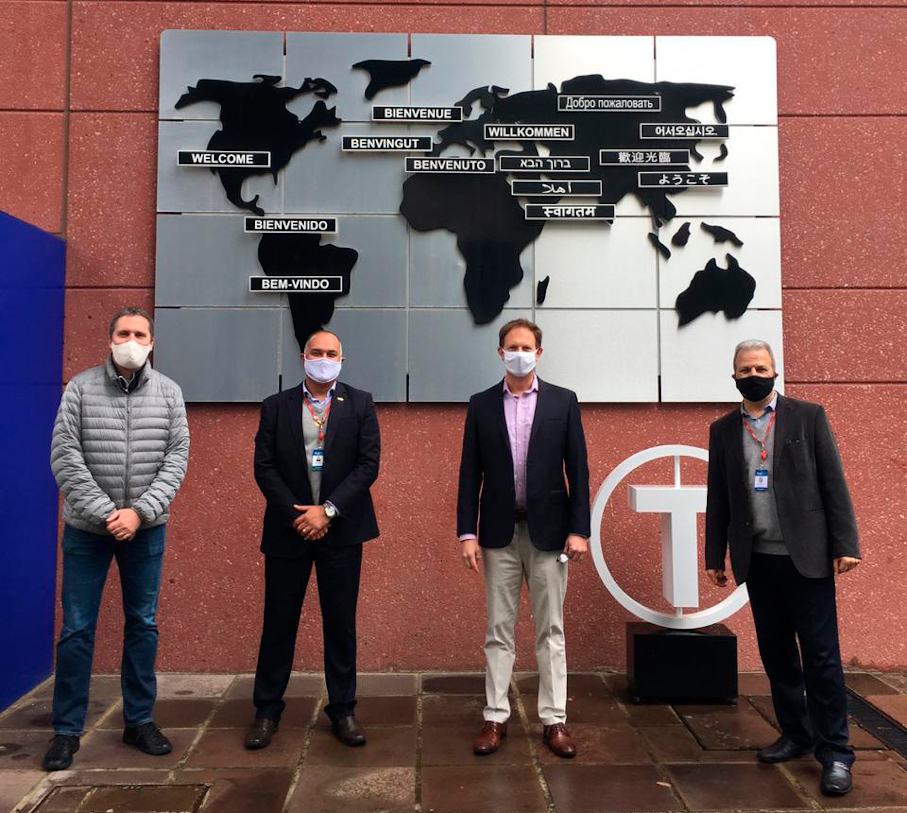 HPE’s R&D Director, Rogério Timmers, claims that his company’s relationship with the U.S. consulate in Porto Alegre has been excellent for years. “The visit was important for the Consul to learn about HPE, a U.S. company specializing in research and development, which connects professionals with teams in the USA”, Timmers says.

To Audy’s mind, the visit was very important to show the potential of innovation in the city and in the State, as Tecnopuc is one of the most active ecosystems. “We also had the chance to talk about the Park’s history, its beginning involving pioneer American companies, and the current challenges and post-pandemic perspectives of innovation ecosystems in Brazil and the world over. We also talked about the main areas of research and innovation at PUCRS and the projects Alliance for Innovation and Pacto Alegre, that the Consul was already aware and showed interest in working together”, the Superintendent explains.

Before taking up the post in Porto Alegre, he served as Chief of Staff of the US State Department’s Western Hemisphere Affairs Office. He also served as Leadership and Negotiation instructor at the US Foreign Service Institute and Senior Officer in the Department of Communication and Crisis Management at the State Department.

Outside of the United States, Christensen served in the American embassies in Mexico City, Havana and Kabul, in the US missions to the United Nations in New York, and in the Organization for Economic Cooperation and Development (OECD) in Paris, and at the Consulate General of USA in Dubai.

A native of Montana, Christensen holds a B.A. in Political Science from the University of California at Berkeley and a Master’s degree in International Relations and Public Administration from the universities of Cambridge and Harvard. He speaks Portuguese, Spanish, French and a little Farsi. Prior to joining the State Department, he was a freelance writer specialized in Latin America, Europe and U.S. tourism. He is also a certified coach and negotiator. 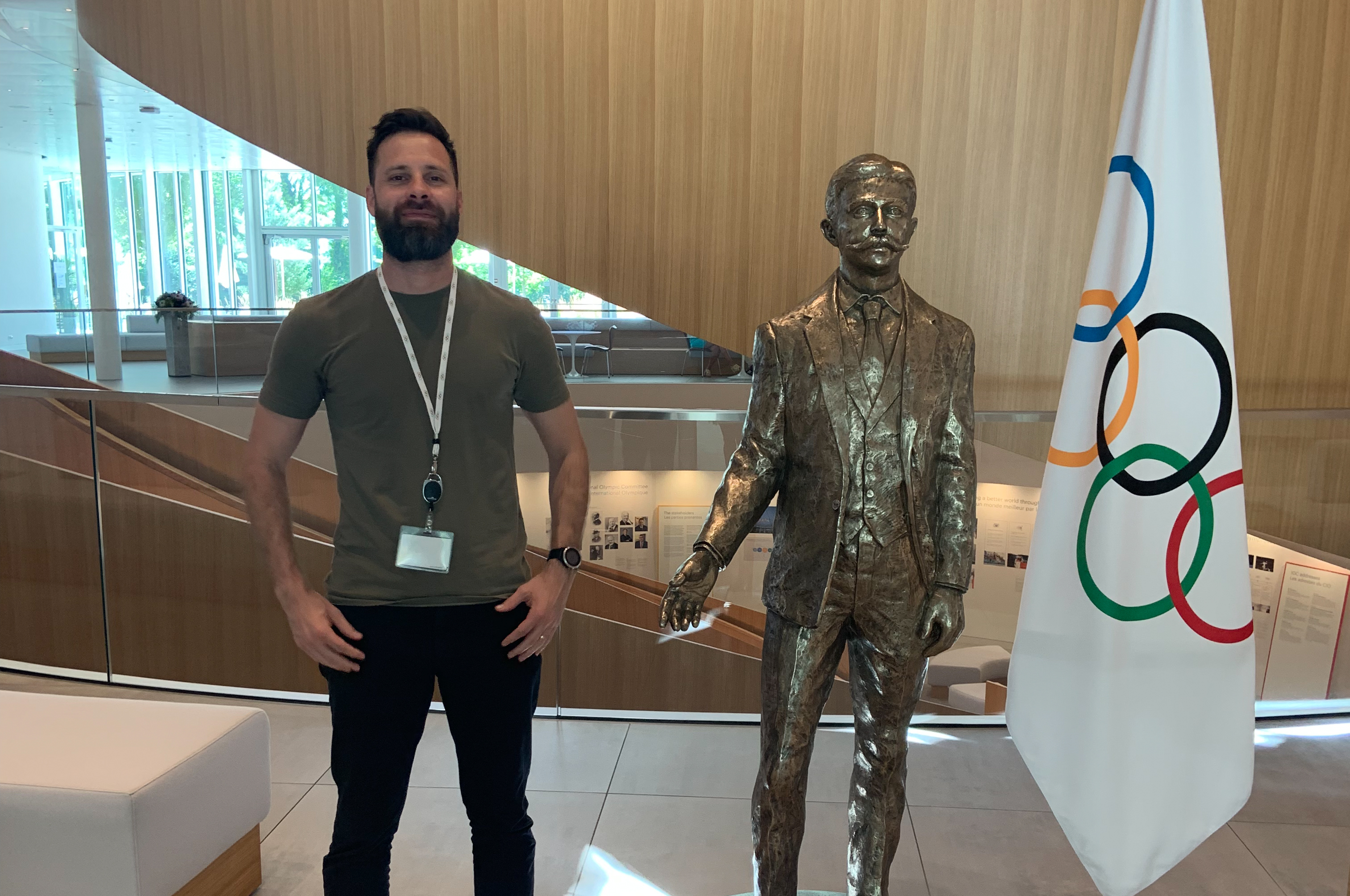 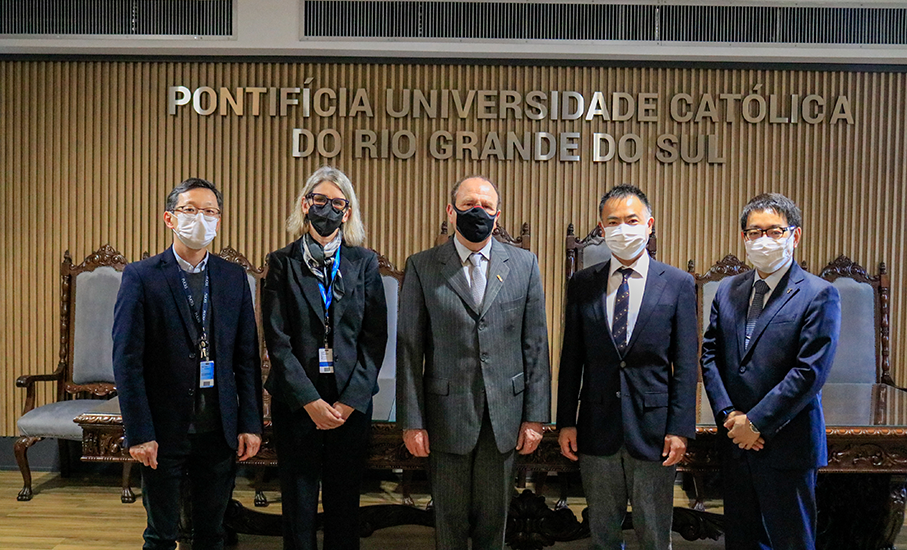 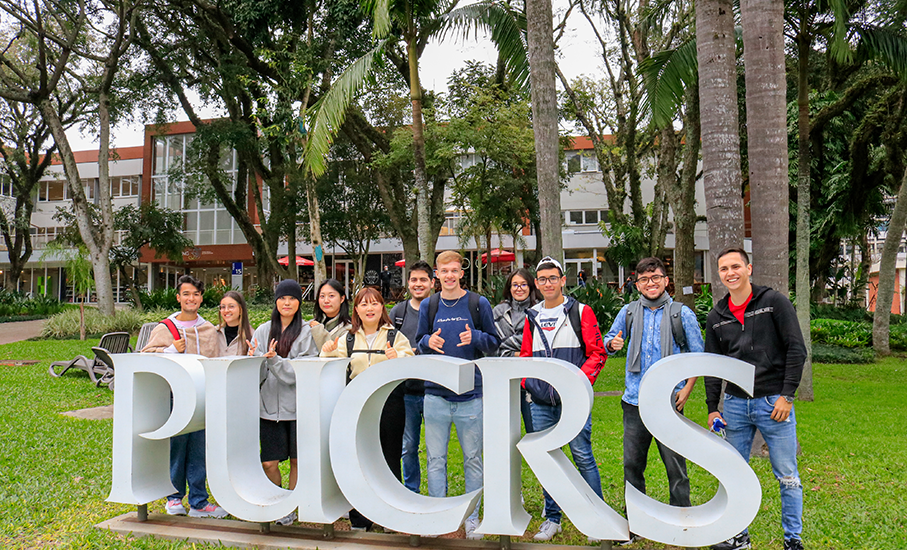 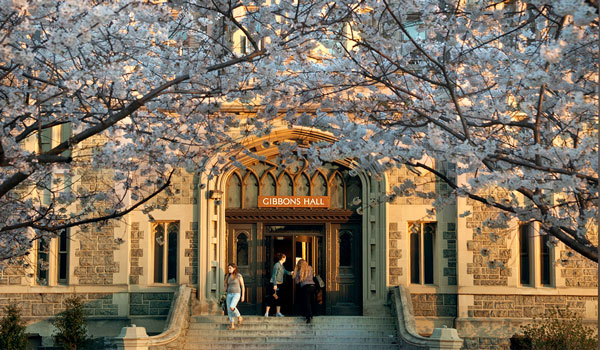