International talk on innovation and education in museums 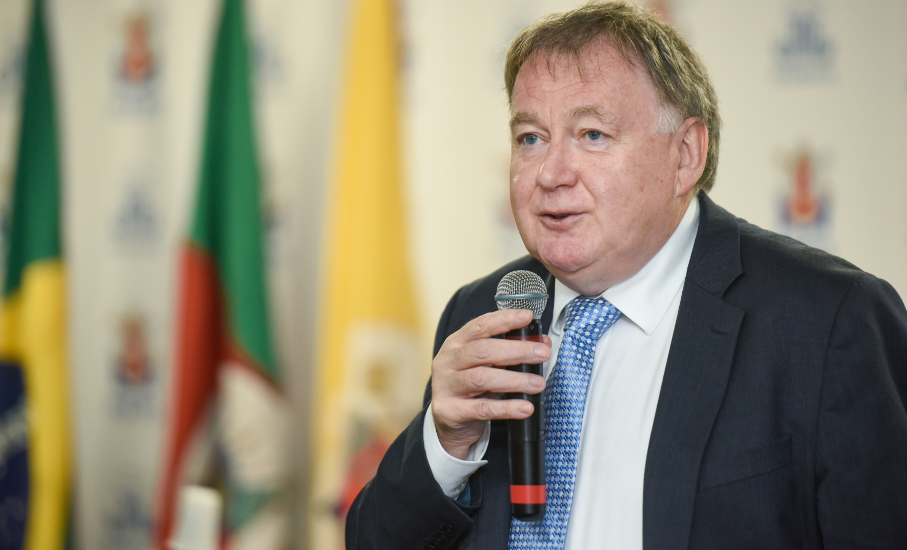 PUCRS opened its doors to Connecting Museums (UK-BR): leadership, innovation and education in science museums on Oct 17. The event featured national and international researchers in the area of museology. Among the participating institutions are PUCRS Science and Technology Museum (MCT), the Great North Museum and the Oxford University Museum of Natural History (OUNHM).

Paul Smith, OUNHM’s director, who relies on a solid experience in university museums in Europe, was among the guests. Smith is extremely interested in animal evolution and in the geology of the Arctic. In the area of museology, he is an advocate of the application of digital technologies, of international partnerships for research and education in sciences and of the public actions in contemporary issues in the area. In 2017, he won the Polar Medal by Her Majesty the Queen, in recognition to his research in the Arctic. 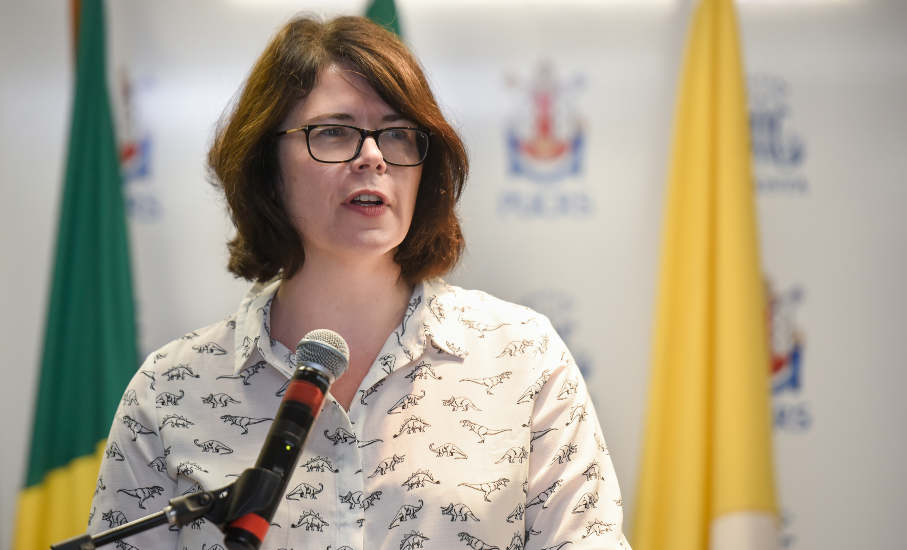 PUCRS Science and Technology Museum made its presence felt with its director Melissa Guerra Simões Pires and the educational coordinator, José Luís Ferraro.