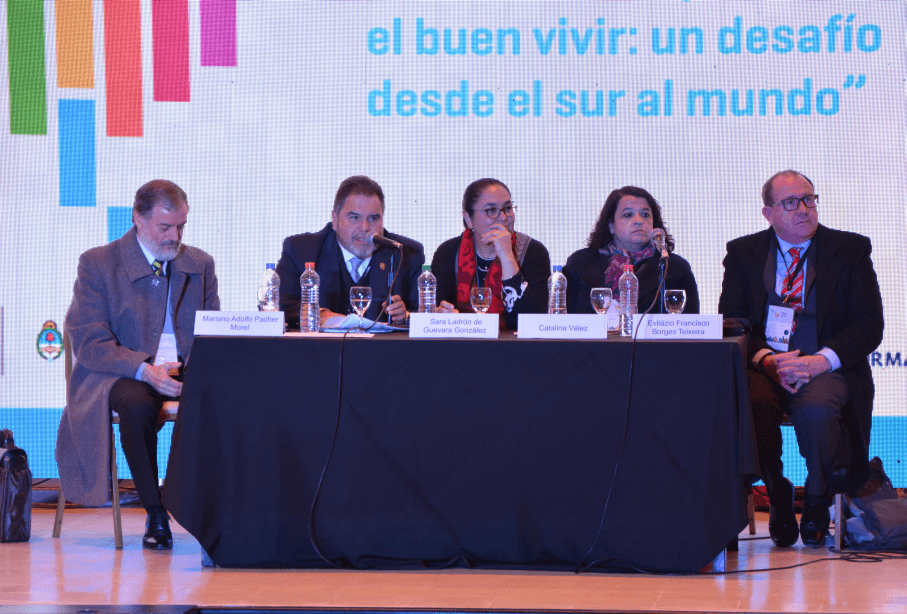 The Third Regional Conference of Higher Education of Latin America and Caribbean (Cres 2018), from Jun 11 – 15, in Córdoba, Argentina, has produced the Final Declaration, as a result of its discussions, and declared Education as a universal human right, public and social good and a State duty. The document can be downloaded on the Cres website in Spanish, and is one of the materials that will be presented at the World Conference of Higher Education, in Paris, France, in 2019.

The event featured presidents of universities, academic leaders and members of governmental and non-governmental organizations from the entire continent who were there to, among other things, celebrate the 100th anniversary of the Argentinean University Reform. President Br. Dr Evilázio Teixeira, the Vice President of Undergraduate Studies and Continued Education (Prograd) Br. Manuir Mentges, the Dean of Undergraduate Studies Dr Adriana Kampff and School of Humanities’ professor Dr Marília Morosini represented PUCRS.

Universities need to reinvent themselves

The Letter of the 3rd Cres, which was publicly read by the President of the Universidad Nacional de Córdoba (UNC) and the president of the National Inter-university Council (CIN) of Argentina, Hugo Juri, recognizes that advancements have been made, but states that an important sector of society has no access to basic rights – drinking water, health and education and states that millions of kids, adolescents and elderly in Latin America and the Caribbean live in a state of exception.

Francisco Tamarit, head coordinator of Cres 2018, affirmed that two other documents are being produced along with the Final Declaration. The first of such documents will contain the recommendations of Cres, something like a plan of action, whereas the second will contain the suggestions that have been made throughout the entire Conference. The document is also a call for action for universities and higher education institutions to reinvent themselves, in view of the principles of the Argentinean Reform, in 1918, in order to become more democratic and play a protagonist role in social transformation. Their actions will help build egalitarian, plural and inclusive societies. 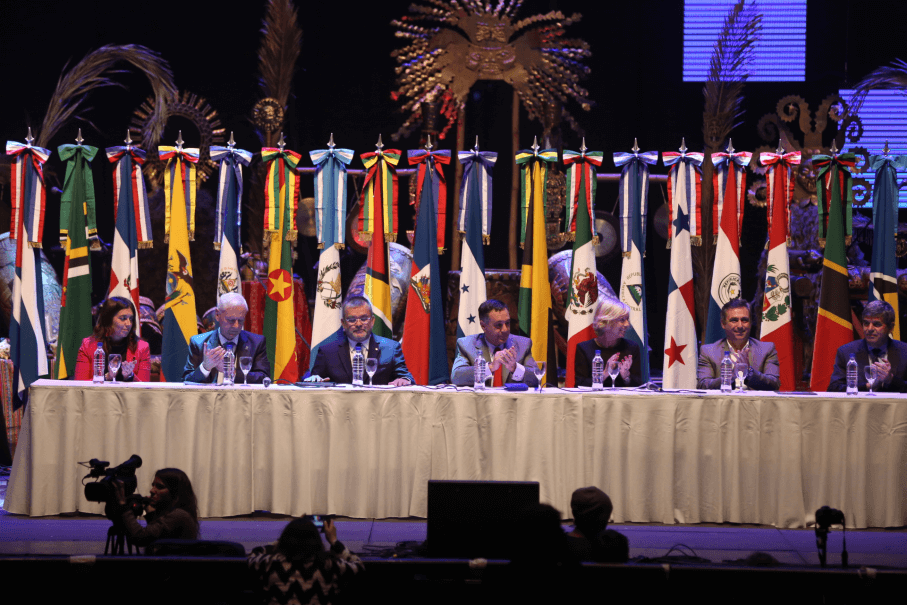 Cres 2018 was guided by seven theme areas that were addressed during the Preparatory Cycle, promoted by PUCRS, from November 2017 to May this year. According to Br. Dr Evilázio Teixeira, it was a consensus among the Conference’s leaders that societies need to think up actions to avoid the mercantilization of Higher Education. “Education cannot be regarded as a good. Higher Education, in special, is meant for the development of individuals and is committed to the transformation of society”, says he. It was unanimous among the presidents of universities in Córdoba that governments need to regulate the international offer of Higher Education. “This needs to be revisited, especially in Brazil. We need regulations that will value community education as a right since universities such as PUCRS are considered to be public non-State institutions. This is a challenge. We need stricter systems”, ascertains the president, who joined the table of discussions Educación superior para el buen vivir: un desafío desde el sur al mundo, on Jun 13. 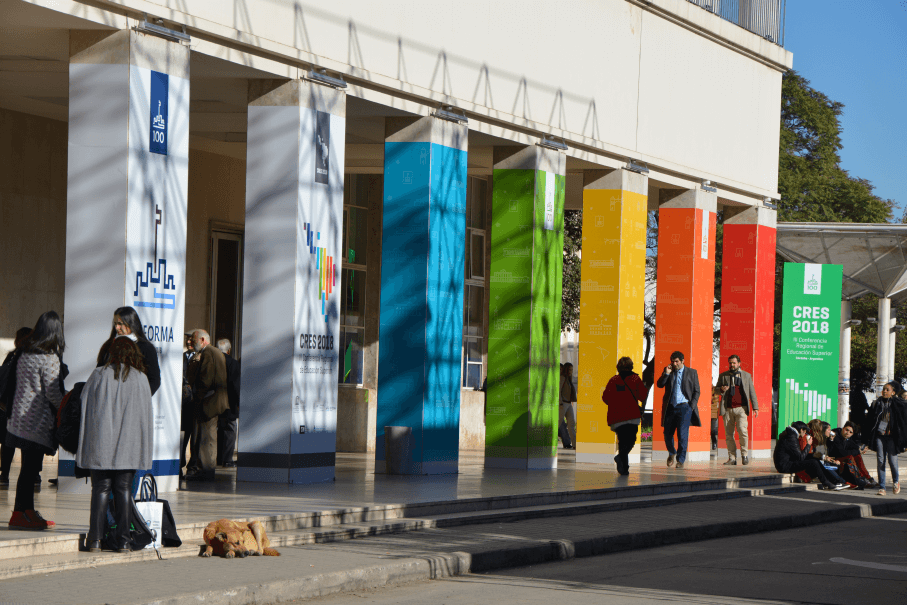 Two of the areas that were hotly discussed were interculturality and regional integration. In Dr Adriana Kampff’s view, these are typical features of Cres. “Latin America and the world come together in this area. Education in general and Higher Education are challenged to providing a type of internationalization that fosters a global perspective and local actions, geared towards social development, with flexible curricula and adapted to current times”, says she. This was also brought forth by Br. Evilázio Teixeira, who sees the need to consolidate the Higher Education model of Latin America, with an eye to strengthening the ties and regional cooperation.

Dr Marília Morosini, School of Humantiies professor and coordinator of PUCRS’ Center for Higher Education Studies (CEES), claims that “Cres 2018 is extremely important today because it discusses how Latin America conceives of Higher Education. It has Unesco as its supporter, and it has a direct impact on the Higher Education policies of all over the world, and of Brazil, especially.” CEES was created in 2009. It has since played a very important role in providing support to universities and helping create policies for Higher Education.

The Argentinean University Reform, the first student movement in defense of Higher Education, turns 100 years old on Jun 21, 2018. The movement marked the beginning of the fight for the construction of an institutional model that gives identity to Latin American universities as well as a renewed model of higher education. The opening text of the movement is entitled La juventud argentina de Córdoba a los hombres libres de Sud América, and was the theme of the seven areas of the 3rd Regional Conference of Higher Education last week. Click here to download the document in Spanish.

Find out more about the event on www.cres2018.org.