British university in partnership with HSL 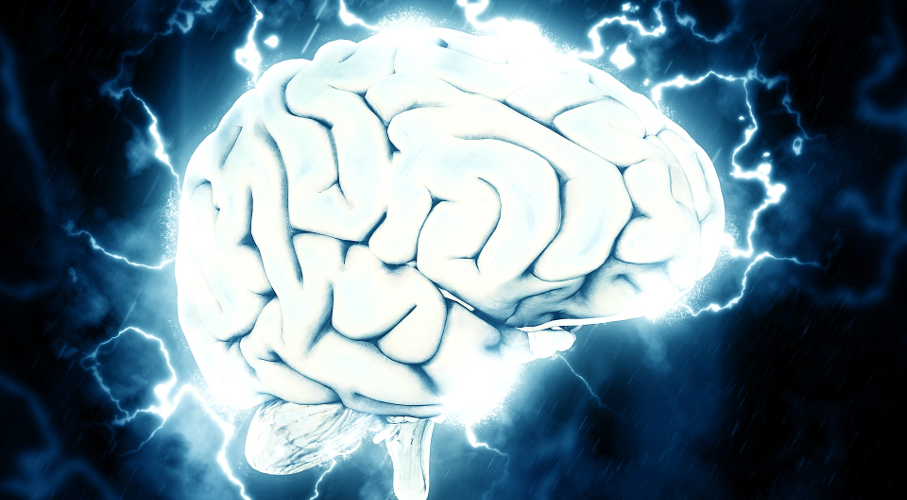 Members of the Epilepsy Surgery Program of São Lucas Hospital (PCE-HSL) will meeting with Mathematics and Physics researchers from the University of Exeter, England, from Mar 17-24 at PUCRS. The meetings are intended to arrange and design collaborative projects between PCE and the British institution. This partnership is intended for its partners to apply their neural networks insights from mathematical models into the diagnosis and treatment of epilepsy patients. If the anticipated results are confirmed, the number of epilepsy episodes in surgical patients will be under control.

In addition to providing support to the actions conducted by the HSL team within this period, the aforementioned professionals joined the seminar Epileptogenic Neural Networks: From Computer to Patient.

What is a neural network? 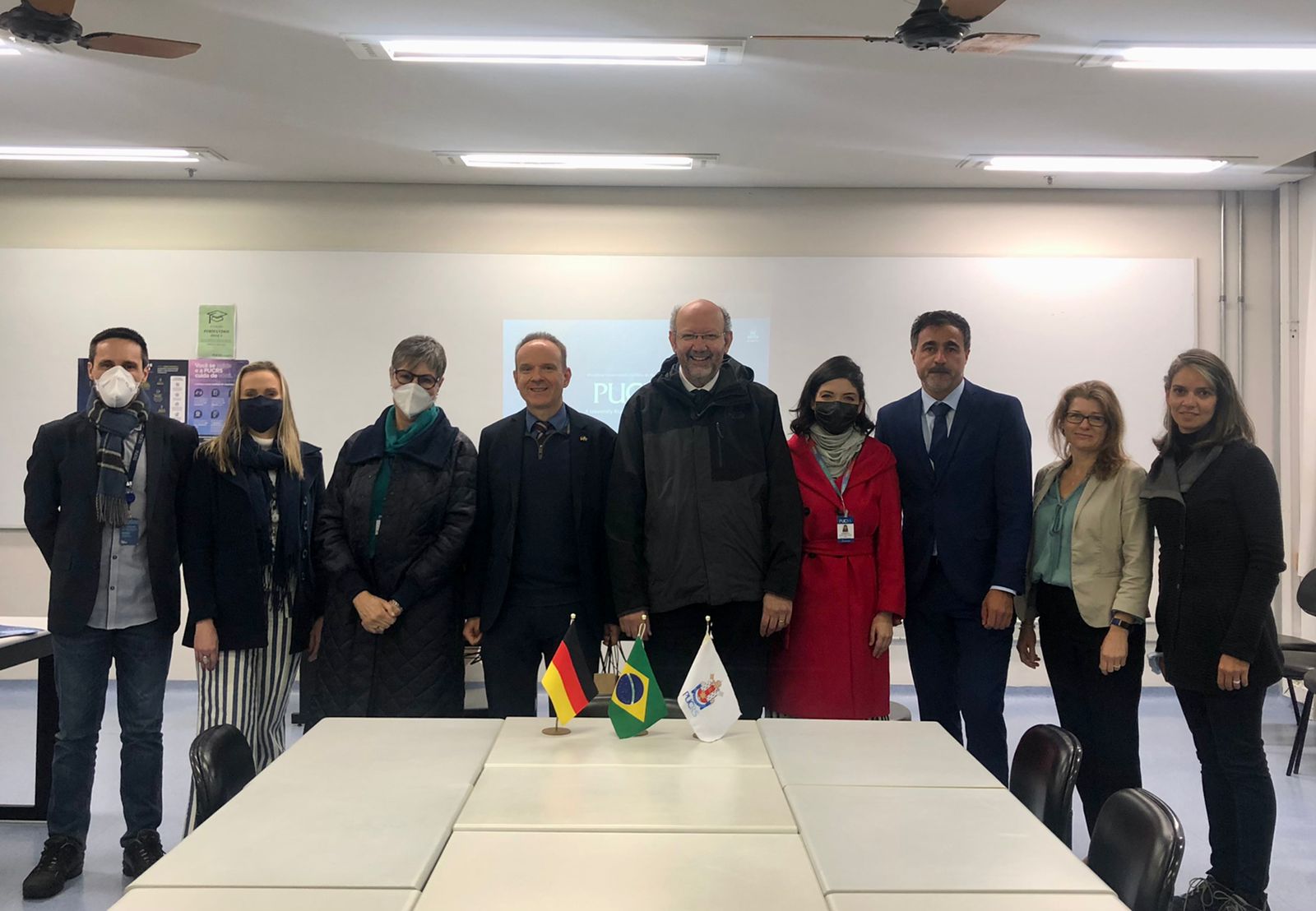 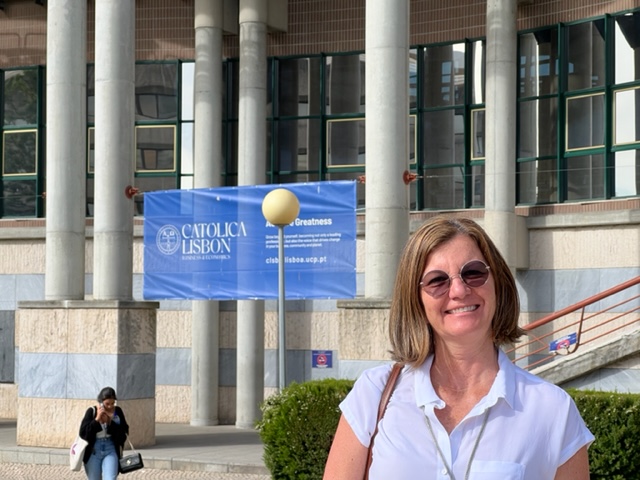 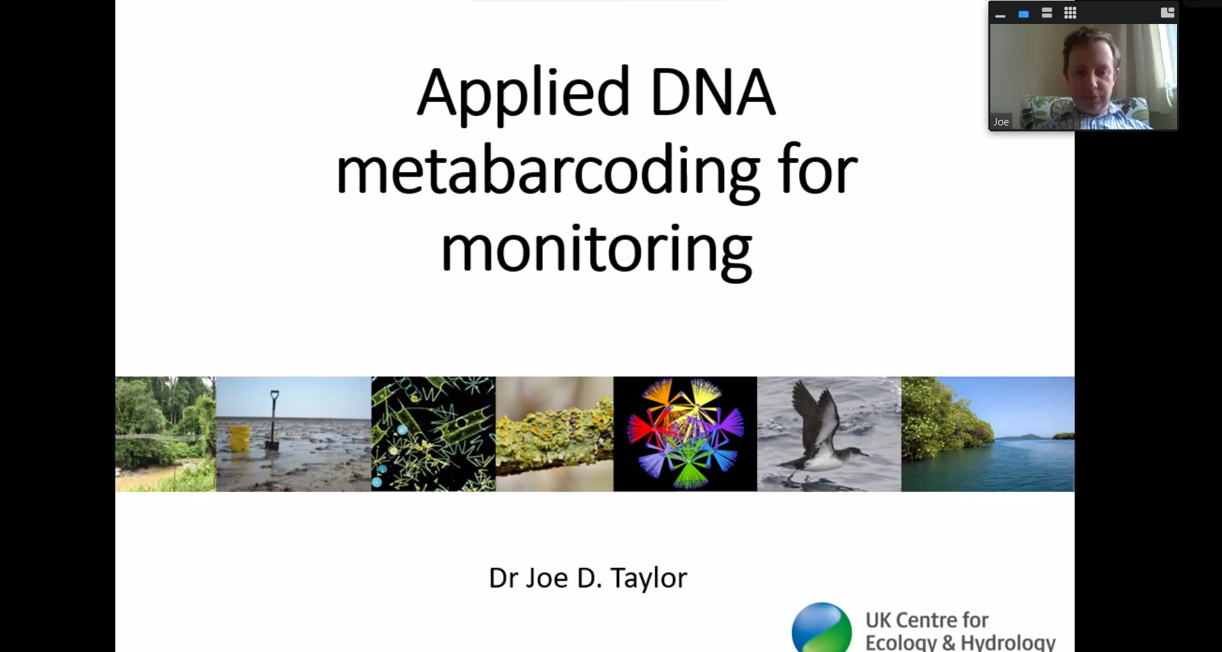