PUCRS stands out in QS University rankings in Latin America 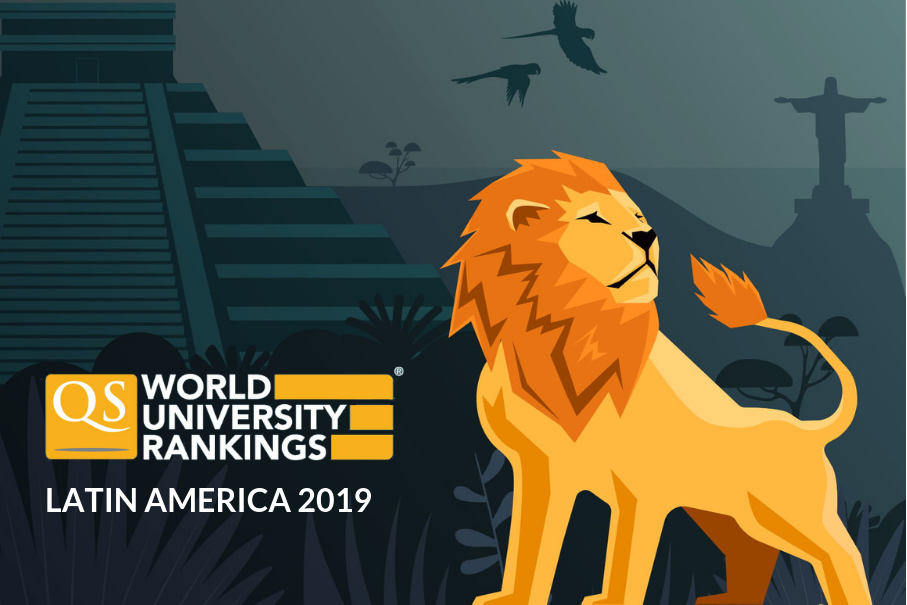 The new edition of QS Latin America Rankings 2019, published on Oct 30, featured PUCRS as the best private educational institution in the south of Brazil. In Rio Grande do Sul, it ranked 2nd in a list that includes public and private institutions.

This year, PUCRS stood out in the categories papers per faculty, staff with a PhD and web impact. As many as 400 Latin American universities are featured in the list, which includes 90 from Brazil. This makes Brazil the country with the largest number of institutions in the ranking, followed by Mexico (63 universities) and Colombia (53). Overall, the list includes the 391 best universities of the continent.

Quacquarelli Symonds (QS), a British company specialized in higher education gained popularity after the publication of the QS World University Rankings, one of the most popular and most relevant university rankings all over the world.