Philippe Joron is a reference on studies in the area 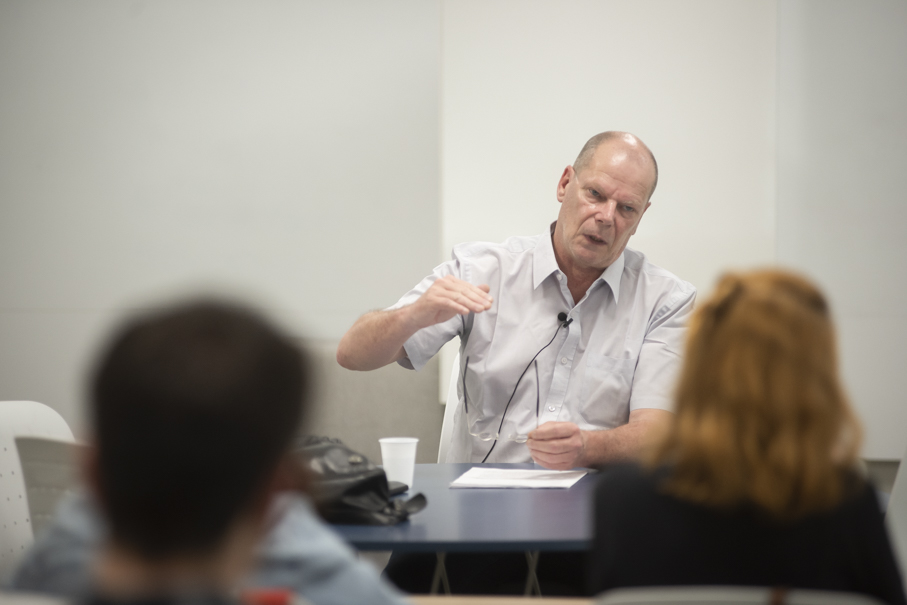 A trained sociologist, Dr. Philippe Joron is an international reference in social imaginary studies. He is serving as a visiting professor from Université Paul-Valéry Montpellier 3, France. In his visit in support of the Institutional Project of Internationalization  (PUCRS-PrInt), he delivered the lecture O Real Midiático, on Wednesday, Mar 11, to graduate students at the School of Communications, Arts and Design – Famecos (Famecos). The meeting discussed how societies produce social imaginary and how imageries produce societies. The session occurred at Room 318 of Living 360º (Building 15 on the Main Campus (Av.

Joron commented that, on his first visit to Brazil, in 1993, he was appalled by cultural differences. “My Brazilian friends had told me that I needed two things to get to know the reality of Brazil: go out on the street at night and watch television,” he says. Having access to only one channel on TV he mostly watched news programs and soap operas. “I found it interesting how the media treats reality, a reality that was of great interest to the population. The difference between Brazilian and French journalism is pedagogy. In Brazil the information was illustrated with the brutality of the facts. It was an existential and positive shock to think and reflect on that ”, he adds. 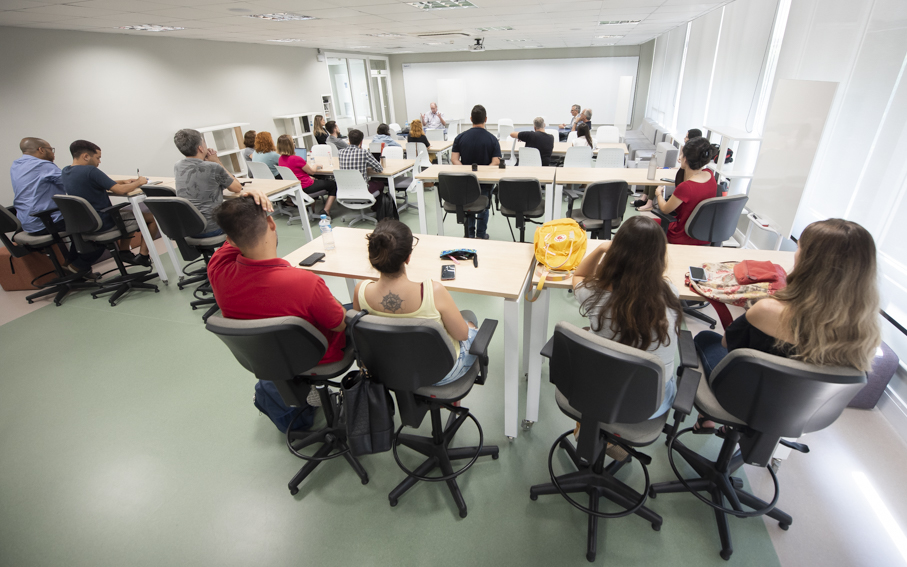 “There is a reality of facts, representations, dreams and many others. The reality is the clothes of the real ”, Joron added, when talking about society living a principle of insufficiency in the contemporary era of social media.

Dr. Juremir Machado, professor in the Journalism program and in the Graduate Program in Communications of Famecos, mediated Joron’s lecture at PUCRS. Joron is expected to stay in Porto Alegre for a month. He has participated in a number of activities at PUCRS in the past. The visiting professor is working on the cooperation project Technology and society in a globalized world in crisis, embraced by the project World in Motion: Individuals and Society , which is coordinated by Prof. Ingo Sarlet. 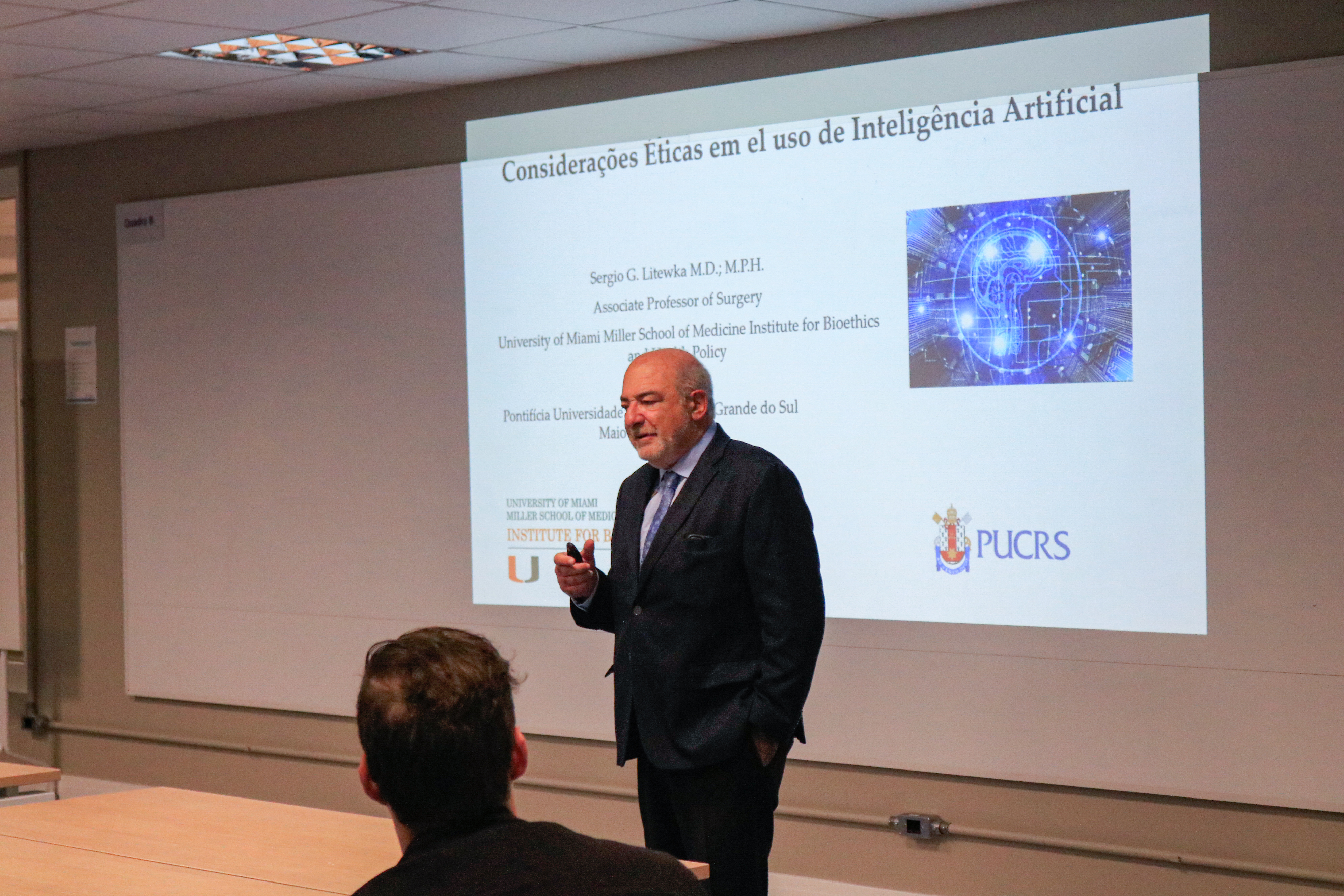