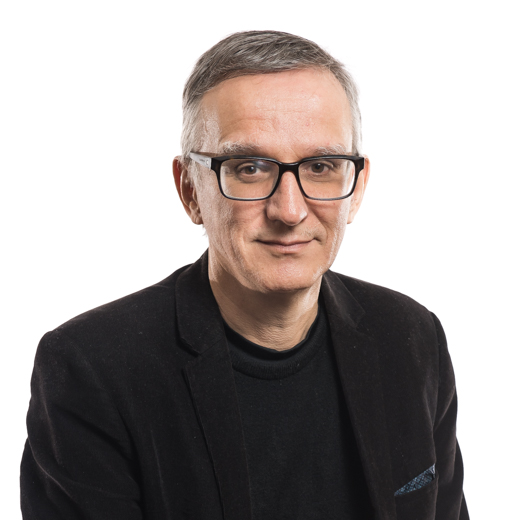 Born in Santana do Livramento, RS, on January 29, 1962, he holds a degree in Journalism from the Pontifical Catholic University of Rio Grande do Sul (1984), a degree in History from the Pontifical Catholic University of Rio Grande do Sul (1984) Sociology - Université Paris Descartes (1992) and PhD in Sociology - Université Paris V René Descartes (1995). He is currently a lecturer at the Pontifical Catholic University of Rio Grande do Sul, where he coordinated the Postgraduate Program in Communication from 2003 to 2014. He has experience in Sociology, with emphasis in Sociology of Culture, sociology of the media and sociology of the imaginary, working mainly in the following subjects: culture, imaginary, media, communication, history and technology. He is a translator, novelist and chronicler. By the end of 2013, he published 30 individual books, three of them translated into French. Among his best known books are "Anjos da perdidão, future and present in Brazilian culture" (Sulina, 1996), "Getúlio" (Record, 2004), "Regional history of infamy - the fate of black rags and other Brazilian iniquities" 2010), "Voices of Legality, Politics and Imaginary in the Age of Radio" (2011), "The 'midiocre' society, passage to the hyper-spectacular - the end of copyright, (Jango, Life and Death in Exile) (2013) and "Roots of Brazilian Conservatism, the Press in the Social Imaginary" (2018).

- Culture and Technologies of Images and of the Imaginary

- Policies and Professional Practices in Communications