PUCRS and Universidad de Sevilla have been fruitful research partners 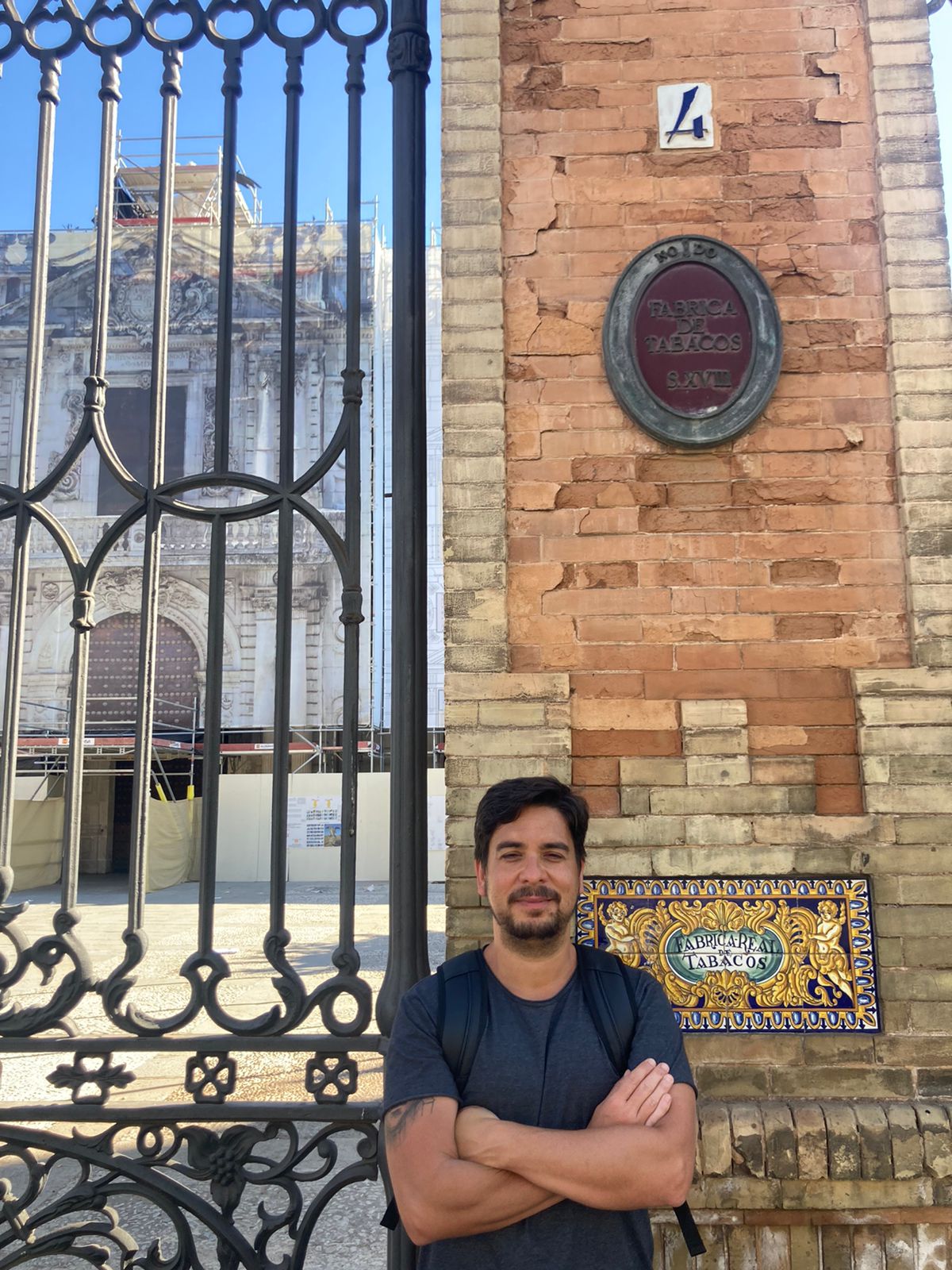 Dr. Augusto Jobim do Amaral, professor at Law School and School of Humanities, is serving as a visiting professor at Universidad de Sevilla, Spain. Amaral arrived in Spain early in August to develop the study titled Technopolitics, Violence and Human Rights, on the Institutional Project for Internationalization (PUCRS-PrInt), under the priority area World in Motion.

He has recently published some books in partnership with Universidad de Sevilla, such as Algoritarismos (Tirant lo Blanch, 2020) and A Cidade como Máquina Biopolítica (Tirant lo Blanch, 2022). Thus, in this new opportunity in Spain, Amaral will look into the various technological practices and their fundamental effects on contemporary power relations. According to him, a digital era produces violence and social control impacts, so it is relevant to critically reflect upon the legal and philosophical challenges in the areas of Big Data, datafied society, surveillance capitalism, digital solutionism and artificial intelligence, among others.

International partnership materialized in a book

Amaral has organized the book Algoritarismos, with Spanish professor Jesús Sabariego, from Universidad de Sevilla and PhD student in Criminal Sciences Eduardo Salles, who joined a double degree program with both universities. The work brings together the study of 34 researchers in four ​​different languages on the main issues related to technopolitics today. The publication was funded by the European Union (EU), Portugal’s Foundation for Science and Technology, Spain’s Ministry of Science and Innovation and EU’s Marie Curie Actions.

The study resulted from a long partnership between PUCRS and Universidad de Sevilla, especially involving Augusto and Jesús. Since 2017, Jesús has joined initiatives in the Graduate Program in Criminal Sciences of PUCRS and, in 2019, Augusto went on a work mission in Spain, on Capes-PrInt, as he spearheaded other projects, such as the book. 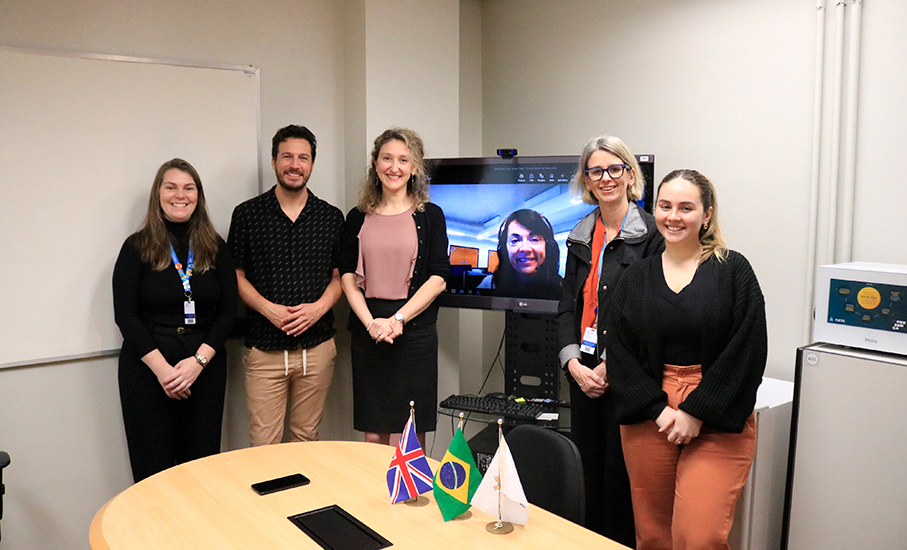 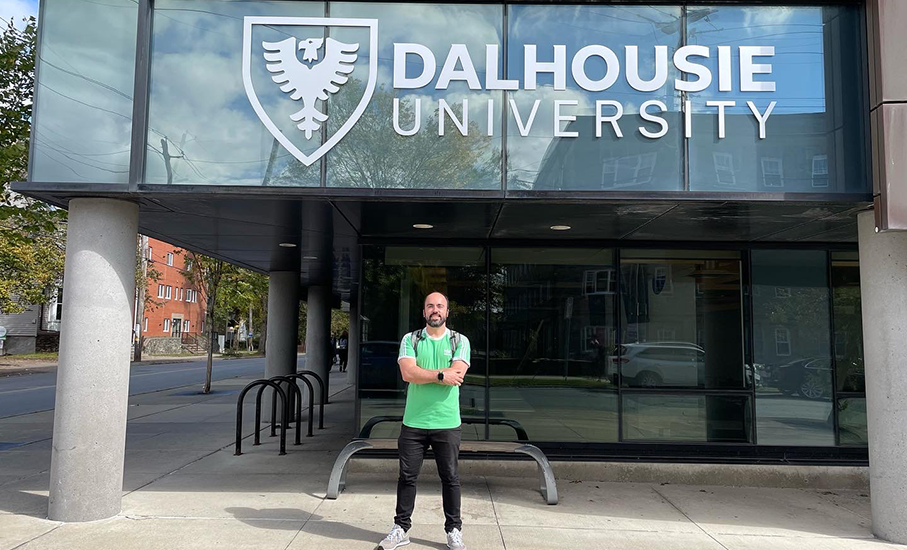