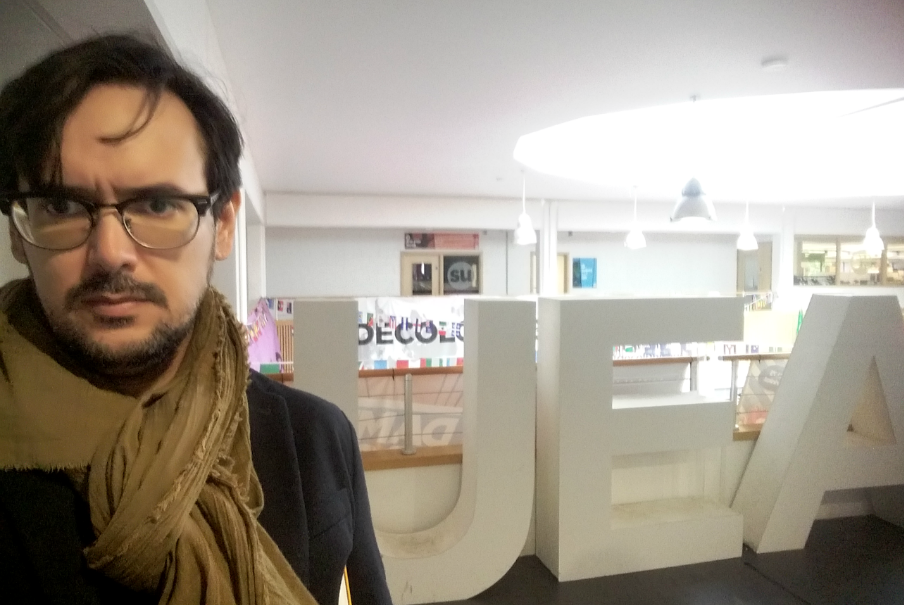 Tiago Dantas Germano, a student in the Graduate Program in Letters, is doing a doctoral research internship at University of East Anglia (UEA), in the UK, under the PUCRS-PrInt. The student is working on the project Old World Chronicles: representation of chronicles in contemporary British literature, under the priority area World in Motion: Individuals and Society.

The existing partnership between PUCRS and the British School of Literature, Drama and Creative Writing was a decisive factor that propelled Dantas to choose the institution. Dr Bernardo Bueno, coordinator of the undergraduate program in Creative Writing at PUCRS, earned his PhD at East Anglia. He went on to become the first PhD in the area in Brazil. Also, Dr Bernardo will begin his postdoctoral internship in December, on a PUCRS-PrInt grant.

“During my stay in the UK, I want to deconstruct the myth that chronicles, despite being completely original in Brazil, are not a ‘typically Brazilian genre’, as some theorists say. I have been studying chronicles in the current literary scenario, here in the United Kingdom, especially in newspapers”, the student says.

Dantas has also been attending seminars, as well as the institution’s literature festival, which is quite traditional in Norwich. In addition, the doctoral student has worked on literature research for a novel he is working on. 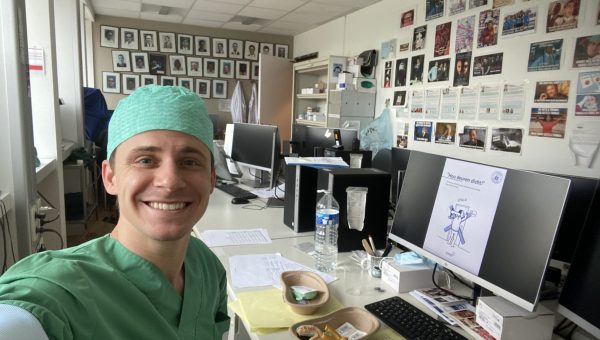 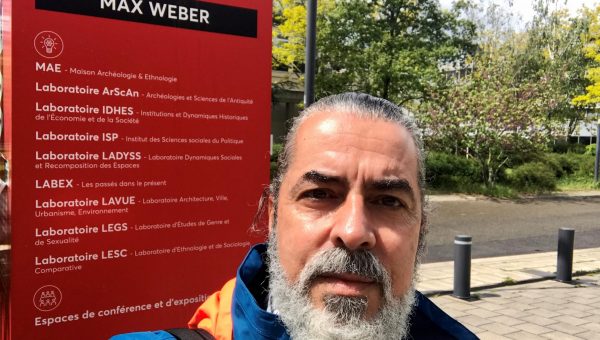 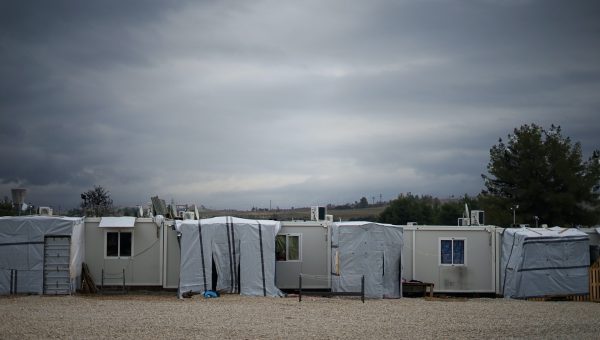 Veja todas notícias
2021 ASCOM Núcleo Web
This website uses cookies and other similar technologies to improve your experience on our sites, personalize the offer of programs and services and suggest content that may be of interest to you. As you continue to browse this page, you certify your agreement to these conditions.
X