Genomic Advances and their Impacts to the Study of Biodiversity 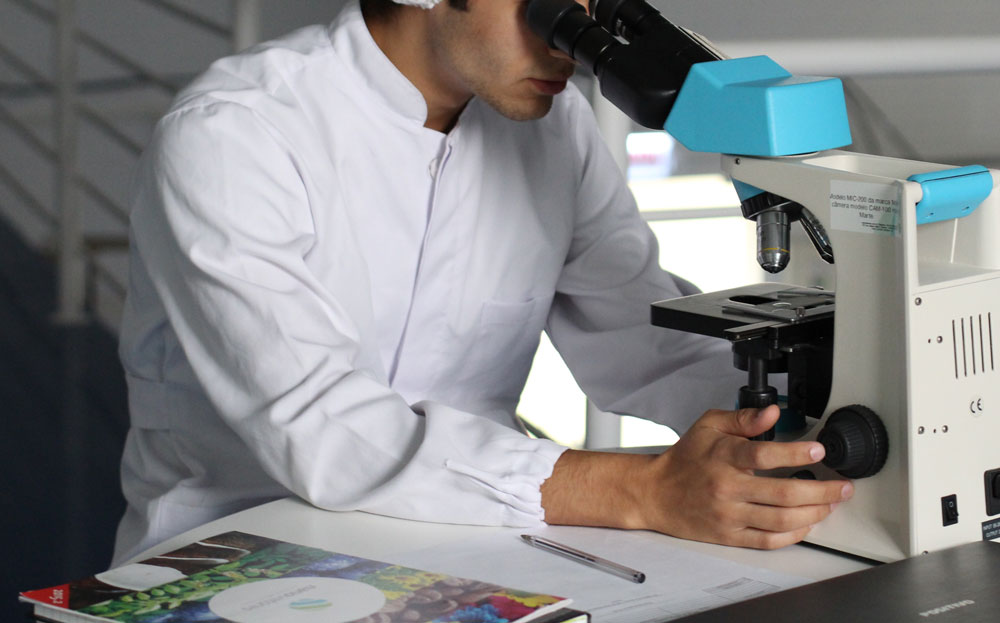 With the high rates of endangered species resulting from anthropogenic environmental alterations, the conservation of biodiversity is one of the major priorities for humanity today and is even more relevant in Brazil (one of the few megadiverse countries), due to the unrivalled diversity to be found in the country. The genomics of conservation is considered to be essential in the establishment of management and conservation strategies of species, as it encompasses the strategies that preserve evolutionary history, the levels of genetic diversity and their adaptive power, but is still understudied in Brazil. The project’s internationalization actions are intended to produce and use information in genomic scale for the community to understand the evolution and assist in the preservation of biodiversity in the country, which will involve collaborative studies of species, in several levels according to how endangered they are.

In addition to the intrinsic importance of the conservation of species, the development of humanity involves the study of biodiversity, especially of micro-organisms, as a condition for creating new technologies and the sustainable use of the country’s natural resources. However, the fact that the diversity of micro-organisms in natural settings is still understudied represents a barrier to the understanding of the structure and dynamics of the microbial communities associated with the biogeochemical cycles. It also hinders the discovery of properties to be found in these organisms that could be biotechnologically relevant. Therefore, the actions of internationalization will also be useful for the dissemination of knowledge in genomics on microbial communities of unexplored environments and the discovery of groups of biotechnologically interesting micro-organisms.

The large amount of data analyzed in this project calls for the collaboration of researchers in the area of data sciences, especially when it comes to the expertise and infrastructure of high performance laboratories. 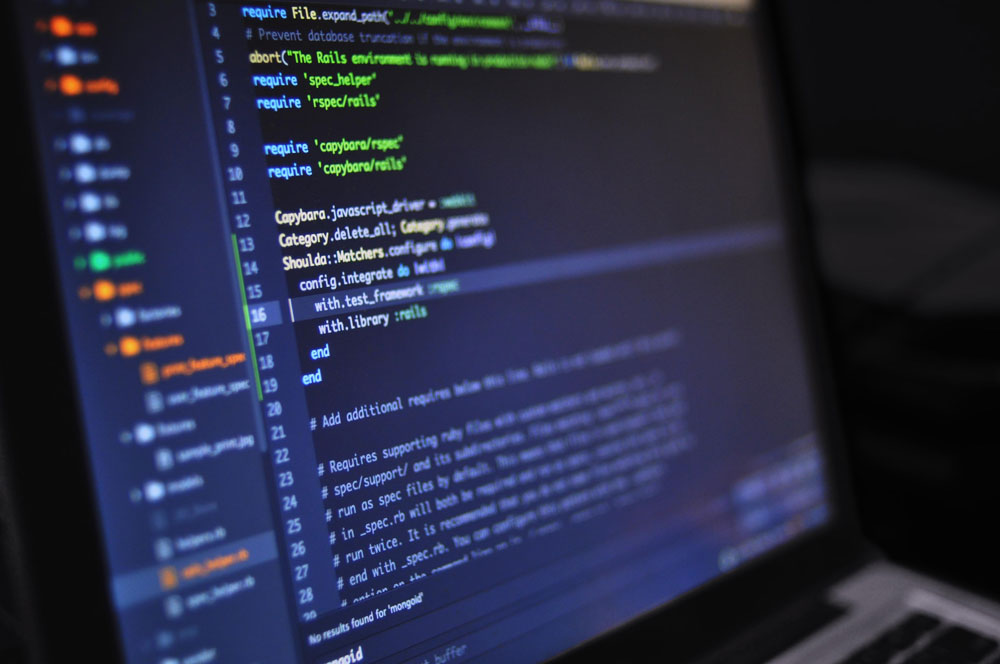 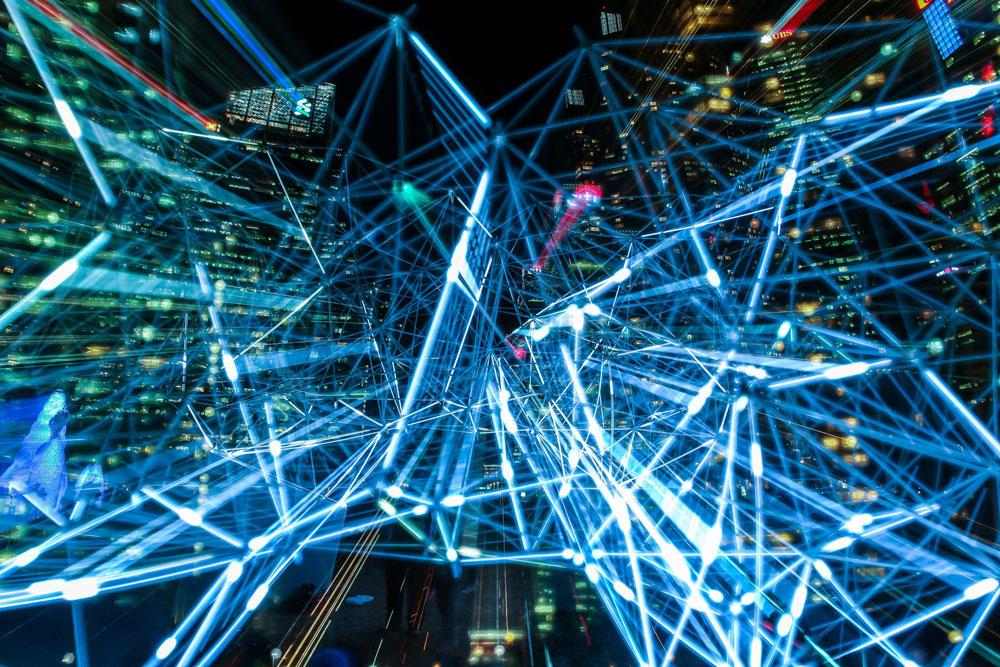 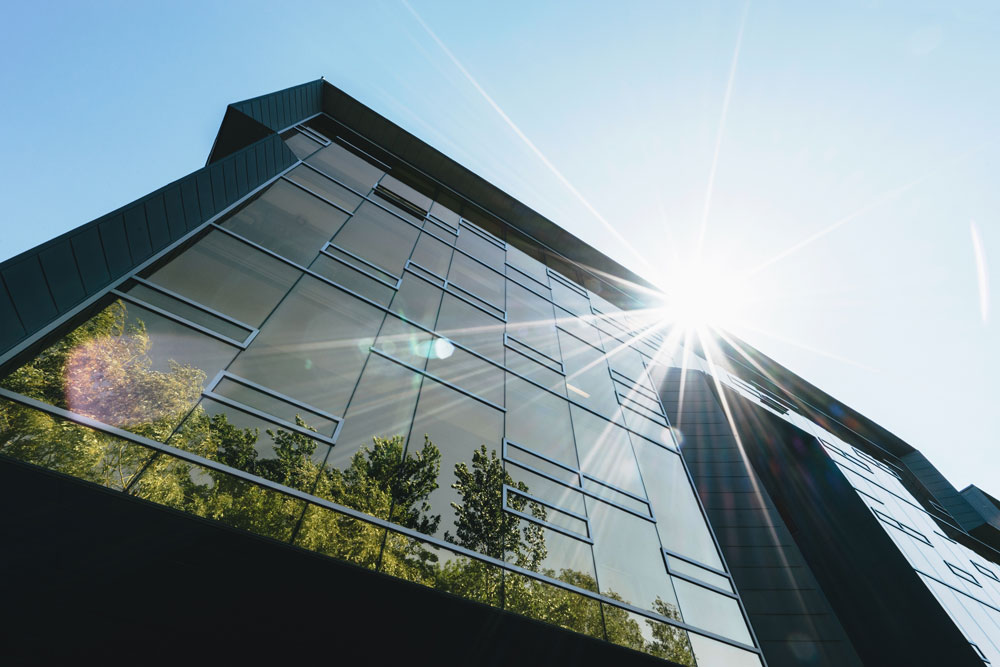 2022 ASCOM Núcleo Web
This website uses cookies and other similar technologies to improve your experience on our sites, personalize the offer of programs and services and suggest content that may be of interest to you. As you continue to browse this page, you certify your agreement to these conditions.
X