Human Development: knowledges and practices for a world in motion

“Human Development: knowledges and practices for a world in motion” brings together investigations that contribute to contemporary discussions about humanism in all of its theoretical, conceptual and methodological dimensions. In this sense, the project embraces actions that are intended to investigate the reality of Latin America, especially the Brazilian reality – which has strong historical ties with the European tradition – based on two perspectives, namely, internationalization and subjectivation.

The former embraces investigations on the processes of internationalization both from a sociohistoric perspective, as it looks at educational changes caused by the actions in urban centers in Brazil populated by different groups of immigrants and their descendants, and from a contemporary perspective, which seeks to compare the educational policies from Latin America to understand how effective the responses are for the challenges faced and for the construction of a model of curriculum internationalization.

This model is key for the social and professional development of individuals who will be working in an increasingly international and multicultural contexts, guided by the principles of a global market. The latter involves the processes of subjectivation from specific philosophical currents. This will serve to foster discussions on the formation of democratic ethos of Brazil after the military dictatorship and economic, social and gender equality.

These are indicators that are make the Brazilian society one of the most unequal ones on the planet. Existing partnerships will be useful for the development of actions in this project, such as those with universities in Latin America, North America and Europe. Among such universities are the Universidad Nacional de La Plata, in Argentina, which has been partners with PUCRS since 2008. The institutions have an international cooperation agreement and have participated in the Bi-national Program for Associate Graduate Centers Brazil-Argentina, from 2009-2012, with support from CAPES and the Office for University Policies of the Ministry of Education of Argentina.

PUCRS has also been partners with the University of Texas, in Austin, USA, since 2002. This partnership has made it possible for both institutions to publish a number of articles and faculty and student mobility, especially through the Institute of Latin American Studies. Lastly, Newcastle University, in the UK, one of the members of the Russel Group, has had an active cooperation with PUCRS since 2014 for the development of research, publications and human resources. 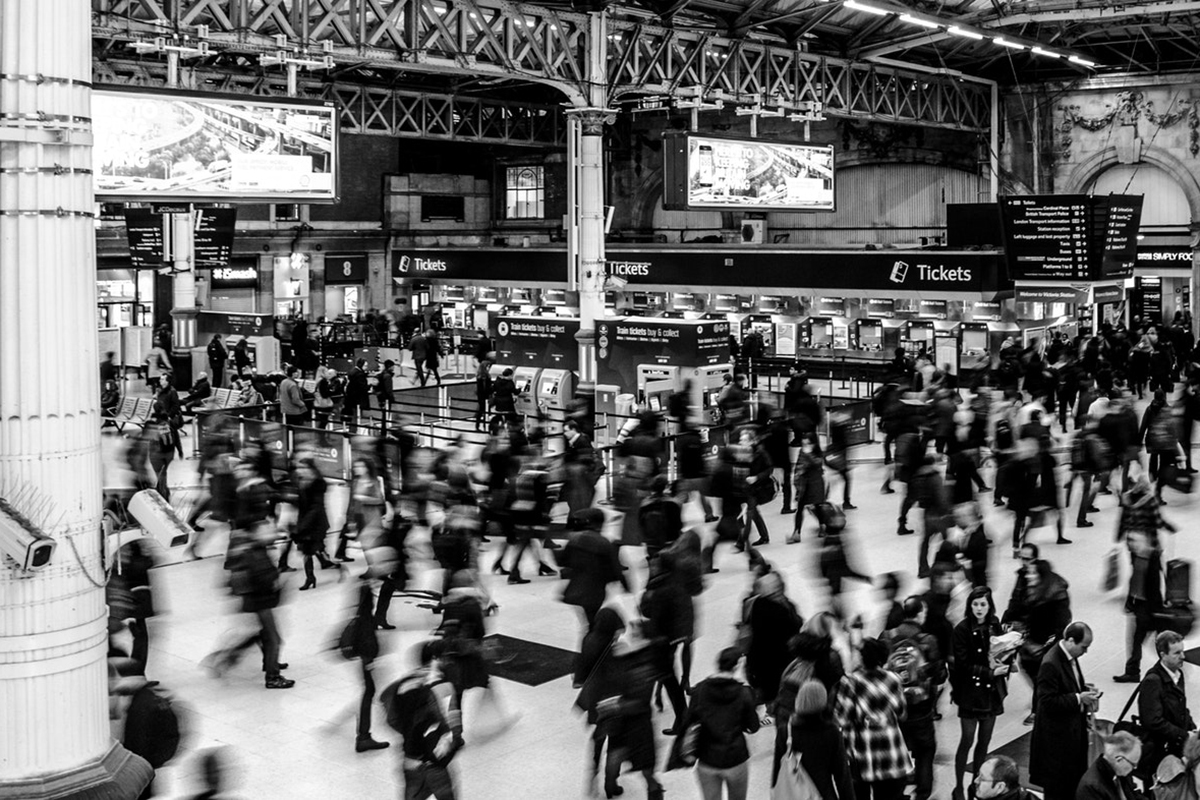 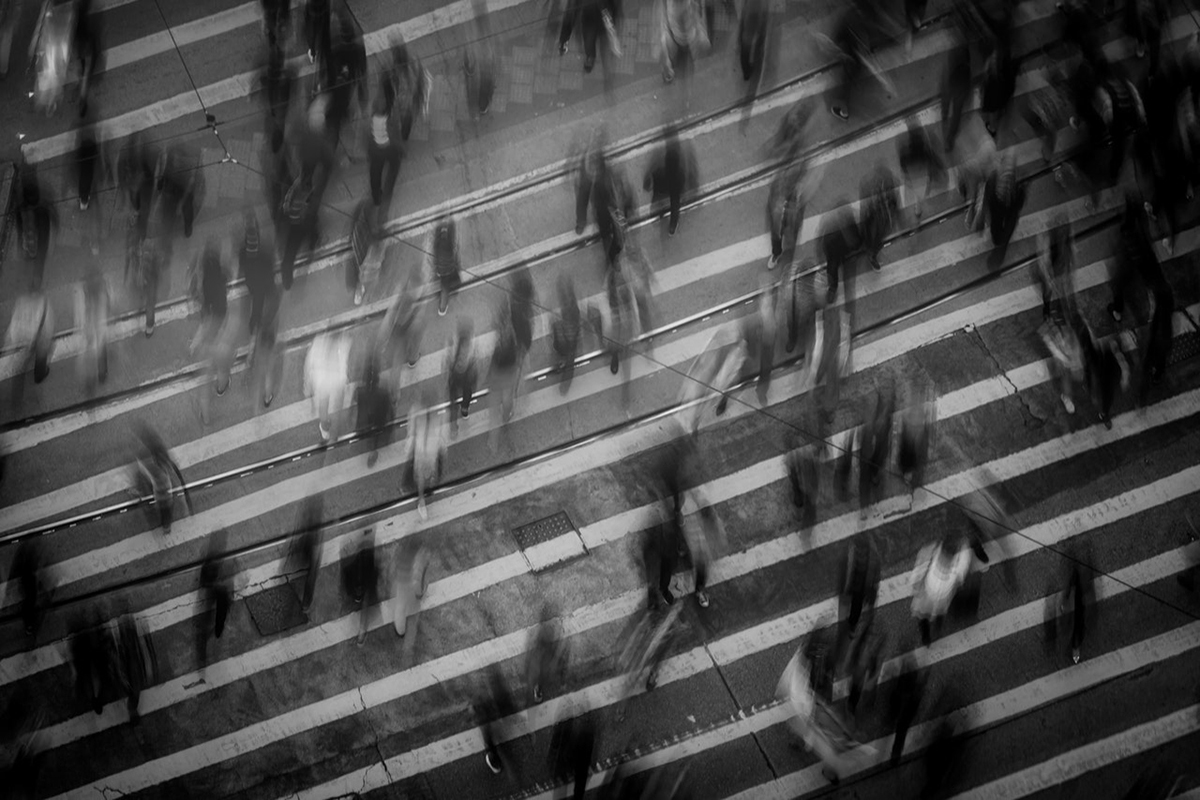 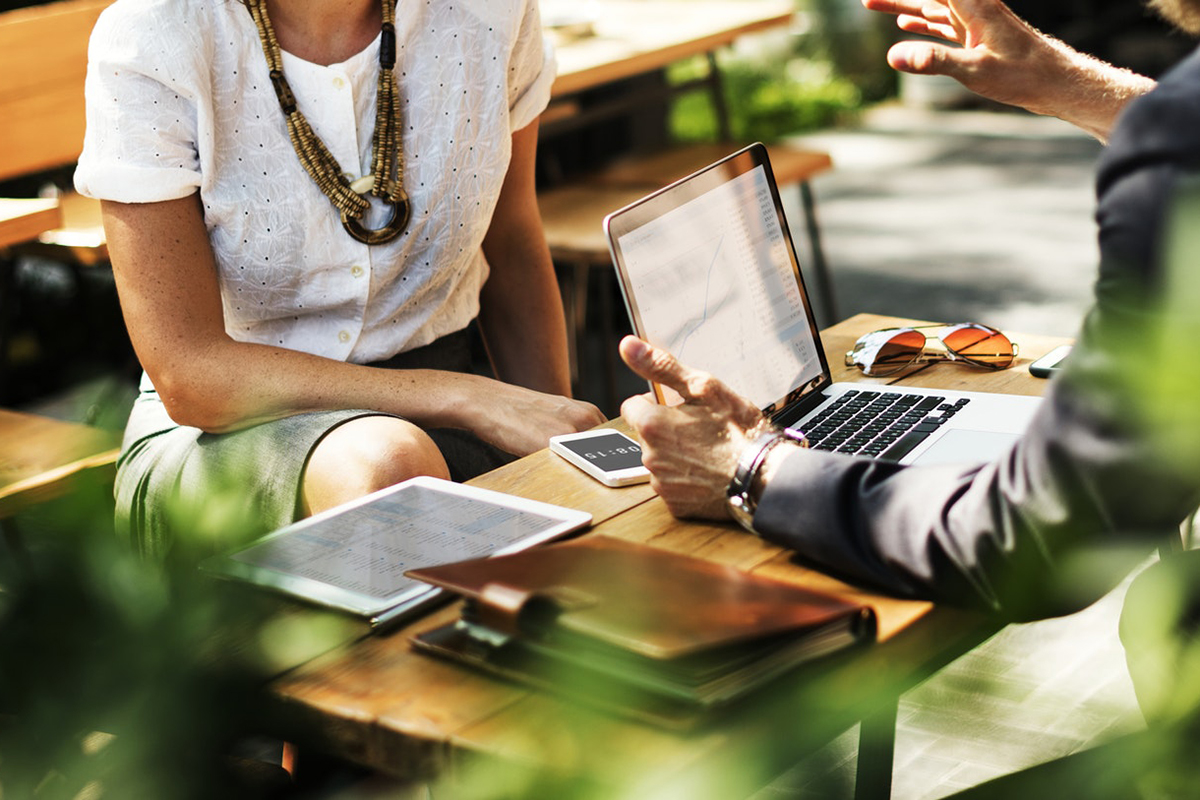 2023 ASCOM Núcleo Web
This website uses cookies and other similar technologies to improve your experience on our sites, personalize the offer of programs and services and suggest content that may be of interest to you. As you continue to browse this page, you certify your agreement to these conditions.
X