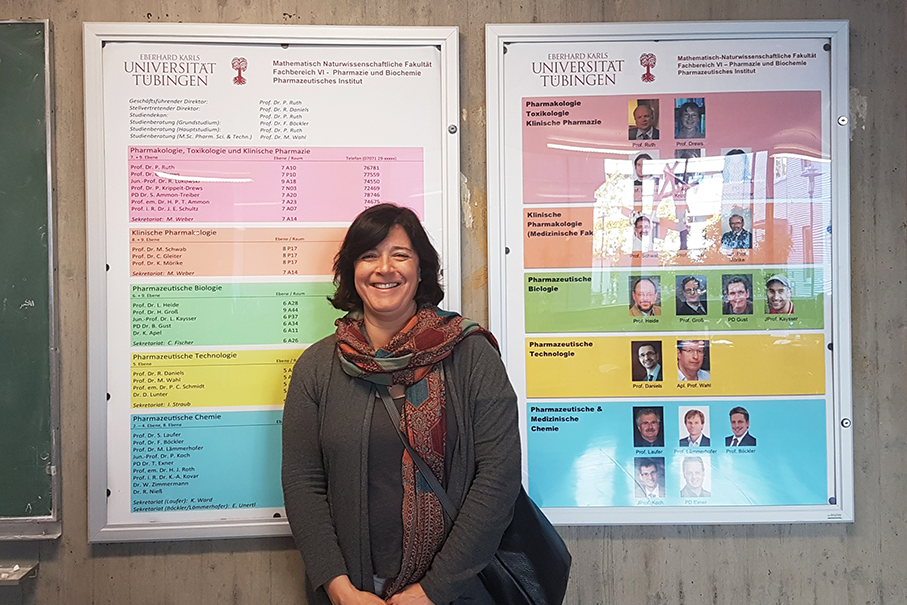 PUCRS made itspresence felt at the Brazil-Germany Symposium on Sustainable Development, from Sept 15 – 17 at the University of Hohenheim, in Stuttgart, in Germany. The Dean of Research of the Office of the Vice President for Research and Graduate Studies, Dr Fernanda Bueno Morrone, attended the event, whose theme was the integration of systems for sustainable development, linking human and natural components.

“This topic was chosen as most of the global challenges that have been taken on to achieve the UN goals of Sustainable Development are connected. Therefore, they require interdisciplinary and cross-sectional solutions”, the researcher says. The main topics discussed were: natural sciences and biodiversity, integration of systems for sustainable agriculture and silviculture as well as economic, social and environmental challenges.

Morrone’s attendance to the symposium was the first mission that was completed under the project Effect of pharmacological modulation of CD73 and p38 on the response of gliomas to radiotherapy, which has been awarded by the FAPERGS / CAPES Call in Rio Grande do Sul. The project is being developed in partnership with the University of Tubingen with the support of Professor Stefan Laufer.

The research partnership with Laufer began when Fernanda co-advised a Pharmacy student at the University of Tübingen, which has resulted in the article entitled Efficacy and gastrointestinal tolerability of ML3403, a selective inhibitor of p38 MAP kinase and CBS-3595, a dual inhibitor of p38 MAP kinase and phosphodiesterase 4 in CFA-induced arthritis in rats, which was published in the journal Rheumatology (2014).

The way she sees it, the existing partnerships, especially the one with the University of Tubingen, have been very fruitful to research and sustainable development in our region. “PUCRS has great research potential in the research areas that were addressed in the symposium and, most importantly, in health studies. The two countries joining of forces in studies and research into new medications can bring numerous benefits to the population. It will also serve to strengthen international collaboration networks, ”Fernanda adds.

In Stuttgart, Fernanda Morrone attended the session Improving human health, as she presented the studies conducted at the PUCRS Applied Pharmacology Laboratory on pharmacological targets to improve radiotherapy response. The session addressed the studies that resulted in improvements to human health and how drugs contribute to public health and the quality of life of the population. In addition to that, Fernanda Cruz, a student in the Graduate Program in Cellular and Molecular Biology, presented the panel session: Evaluation of ionizing radiation toxicity and its influence on the adenosinergic system in zebrafish.

The Germany event served for both parties to advance new joint research. In this sense, the study will lead to advances in the understanding of the p38-MAPK pathway in brain tumors’ responses to radiotherapy. This will propel the research community to study new alternatives or make improvements for the treatment of this type of cancer. Lastly, Professor Laufer will be coming to PUCRS in April 2020 to teach a graduate course on drug development. 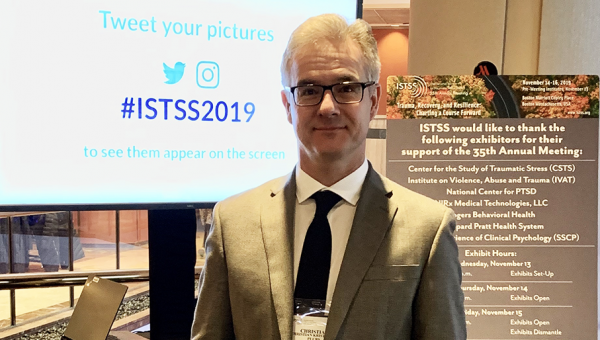 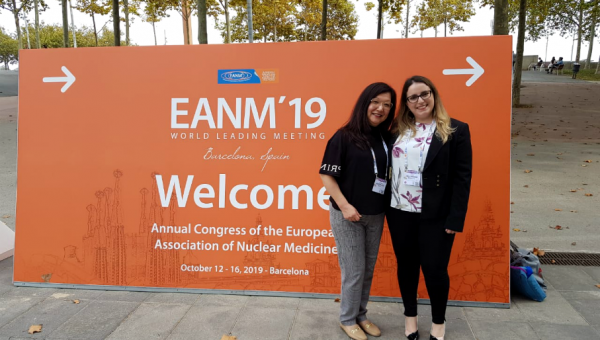 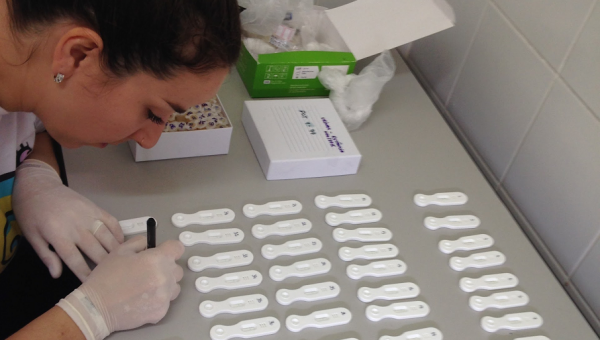