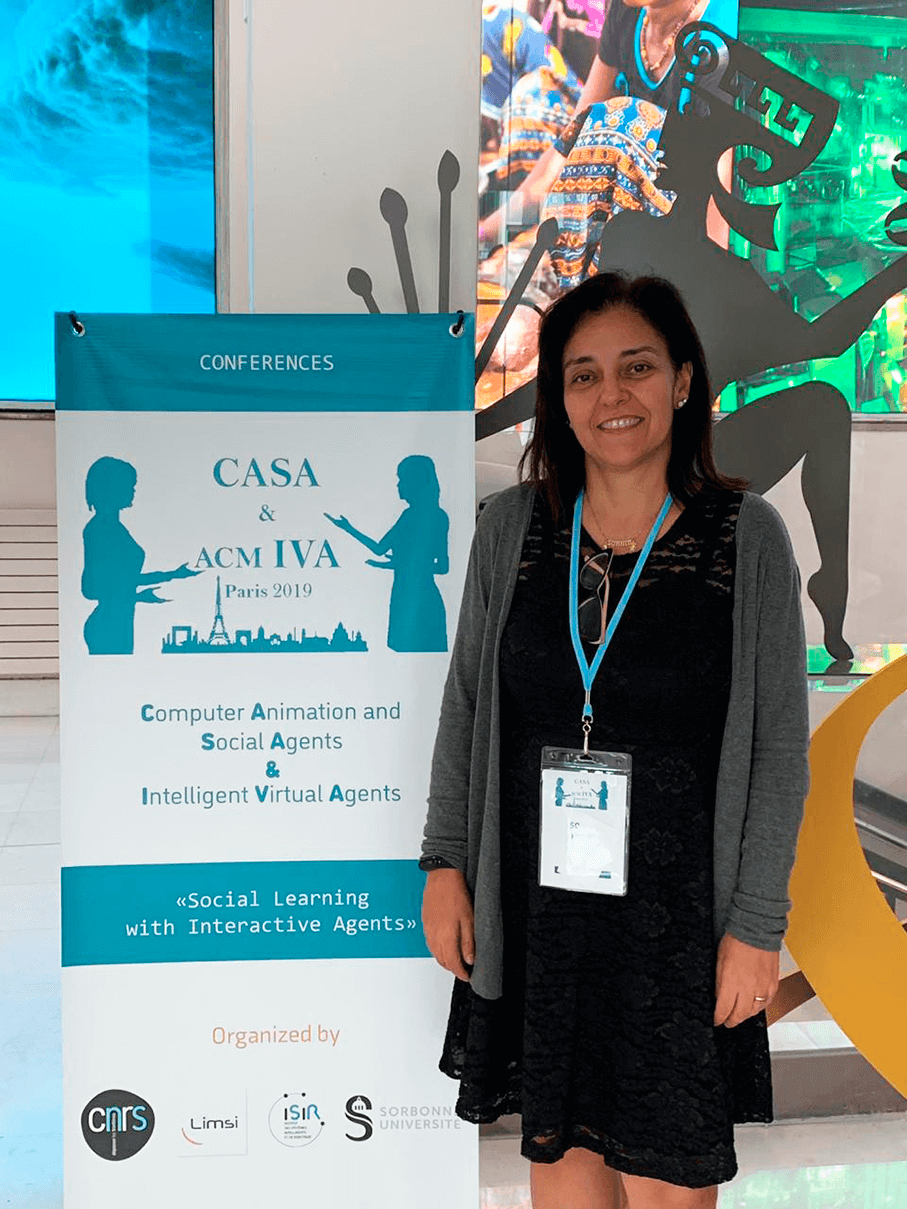 School of Technology professor, Dr Soraia Raupp Musse, joined an international mission at Pierre and Marie Curie Paris (UPMC) VI Sorbonne University, in France. She is working on the cooperation project Technological Advances for the Development of an Interconnected World, coordinated by Prof. Fabian Vargas and embraced by the priority theme Technology and Biodiversity Sustainability, Energy and the Environment.

During her stay abroad, Soraia visited the Institut des Systèmes Intelligents et de Robotique (ISIR) and met with researcher Catherine Pelachaud, an international reference in facial animation of conversational virtual agents. The meeting also open the doors for new research projects in international cooperation and the possibility of a UPMC researcher to join PUCRS.

The partnership between PUCRS and UPMC in the field of computer animation has produced many collaborative projects. For instance, it has resulted in a joint doctoral program involving student Amyr Borges Fontes Neto, in the Graduate Program in Computer Science. Neto was advised by Professor Catherine Pelachaud. Fontes Neto has recently been awarded a PUCRS-PrInt postdoctoral fellowship.

During her stay abroad, Dr Musse also attended in scientific events and collaborated with the organization of the Computer Animation and Social Agents (CASA) 2019, as a co-chair. The international conference is considered the oldest in computer animation and social agents in the world. Soraia also presented scientific papers at the ACM Intelligent Virtual Agents Conference 2019. Both events were held at the Center National de la Recherche Scientifique (CNRS) Délégation Paris Michel-Ange, and congregated professionals from the world over. 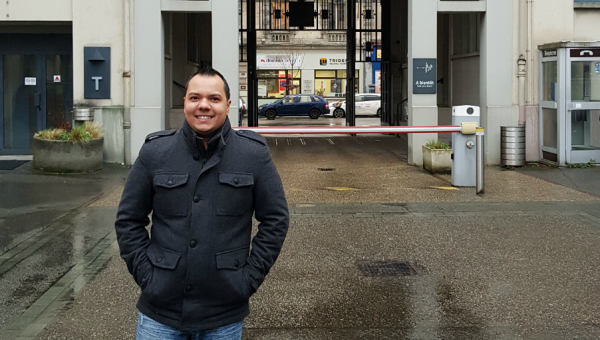 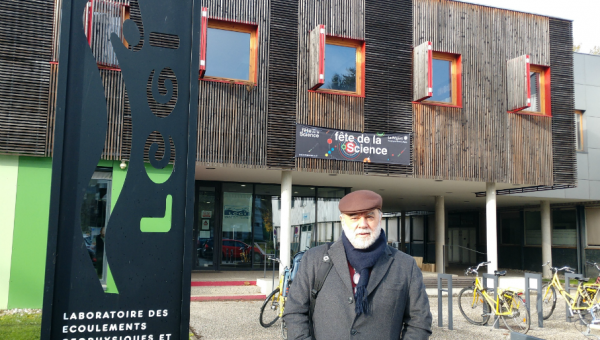 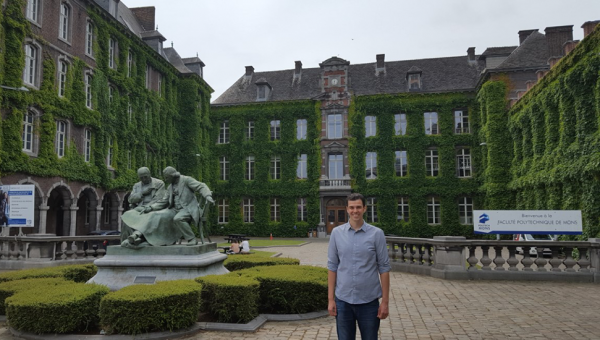 PUCRS PRINT
27/06/2019 - 09h13
Université de Toulouse professor talks about semantic data integration
This website uses cookies and other similar technologies to improve your experience on our sites, personalize the offer of programs and services and suggest content that may be of interest to you. As you continue to browse this page, you certify your agreement to these conditions.
X