A research developed by members of the Neuroscience Laboratory of the Brain Institute of RS (BraIns) shows that when depression is associated with epilepsy, it ends up contributing to the worsening of the condition. Looking for a correlation between these mechanisms and depressive behavior, the group investigated potential alterations in cerebral metabolism in experimental models with temporal lobe epilepsy. This type is the most frequent, and also refractory to treatment, i.e., about 30% of patients stop responding to anticonvulsants. They also commonly present cognitive decline and depression. The study was published in the Epilepsia international journal.

Postoperative emission microtomography (microPET), a high-tech tool available at the Pre-Clinical Research Center of BraIns was used in the evaluation. “With this test, we can see which regions consume more or less glucose, the main source of brain energy,” explains Gabriele Zanirati, author of the study and postdoctoral researcher at BraIns. Through the injection of a radiopharmaceutical, it is possible to view and quantify functional molecular data in small experimental models. The glucose analog fluorine-18-labeled fluorodeoxyglucose (18F-FDG) was used. “The greater the consumption, the greater the activity in the organ,” explains Pamella Azevedo, a biologist and coauthor of the study.

Depression is considered the most frequent psychiatric condition in people with epilepsy, affecting 30% to 35% of them. “Although psychosocial aspects may contribute to the development of depression, research increasingly suggests that relationship between the two is associated with common neurobiological mechanisms, such as altered expression of neurotransmitters involved in both diseases, neuroinflammatory processes, and dysregulation of the hypothalamic-pituitary-adrenal axis, responsible for neuroendocrine control,” explains Zanirati. However, this has not yet been fully understood by scientists.

MicroPET test images show a reduction in glucose metabolism in both groups of epileptic animals, with and without depression, as compared to healthy groups. The warmer colors (red-yellow) mean higher glucose consumption in the brain whereas colder ones (green-blue) indicate lower consumption. However, the decrease in brain activity is higher in the group with both pathologies./Image: Epilepsia journal

To evaluate depressive behavior, the team performed tests already established in the literature with small animals. Later, the epileptic rats were divided into two groups: non-depressive and depressive (that is, the ones who presented this behavior since, like patients, not all epileptic animals develop depression symptoms). “The study demonstrated that depression plays an important role in the epileptic brain, revealing relevant and complex changes in metabolism and brain metabolic network involving regions related to both pathologies,” says Zanirati.

Animals with both diseases had greater reduction in brain activity when compared to epileptic animals without depression. The models showing lower brain metabolism also presented more exacerbated depressive behavior during the tests, as well as a greater number of abnormal connections in the cerebral metabolic network between regions involved in both pathologies.

Based on these results, the group is seeking new effective and safe strategies for prevention and treatment. The project paves the way for studies of metabolic networks in people with epilepsy and depression. Such studies will potentially improve accuracy not only in diagnosis, but also in therapy choice and evaluation,” says Jaderson Costa da Costa, coordinator of the research, director of BraIns and professor at PUCRS School of Medicine. The idea is to conduct a clinical study involving patients in the future.

Researchers urge health care professionals to seek early diagnosis to prevent the impact of depression on patients’ quality of life. “We will continue studying the common mechanisms between these two pathologies to enable the search for new prevention and treatment alternatives,” says Zanirati.

The study was funded by CNPq, Capes, PUCRS and Pandurata. In addition to Costa da Costa, Zanirati and Azevedo, researchers coauthoring the study and linked to BraIns include Gianina Venturin, Samuel Greggio, Allan Alcará, Eduardo Zimmer and Paula Feltes, who in 2018 defended her doctoral thesis and obtained a double degree from PUCRS and the University Medical Center Groningen. 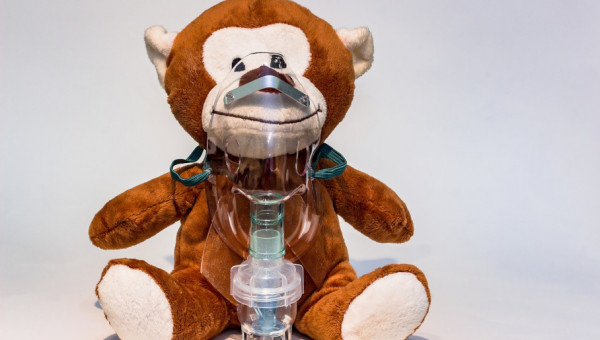 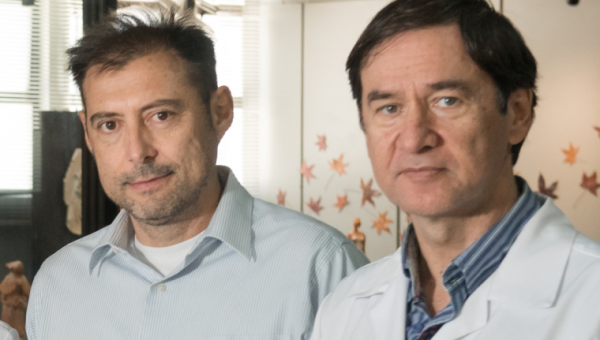 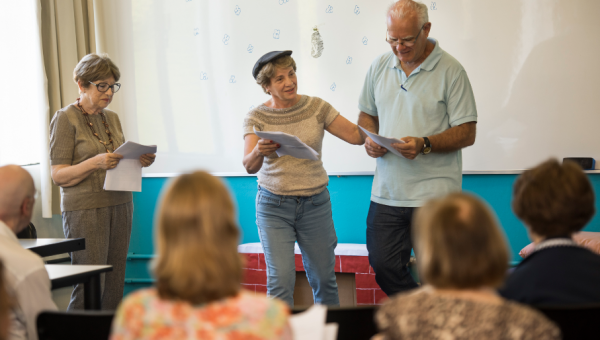 Research
31/10/2019 - 11h02
Researcher develops research into bioinformatics at Rice University
This website uses cookies and other similar technologies to improve your experience on our sites, personalize the offer of programs and services and suggest content that may be of interest to you. As you continue to browse this page, you certify your agreement to these conditions.
X