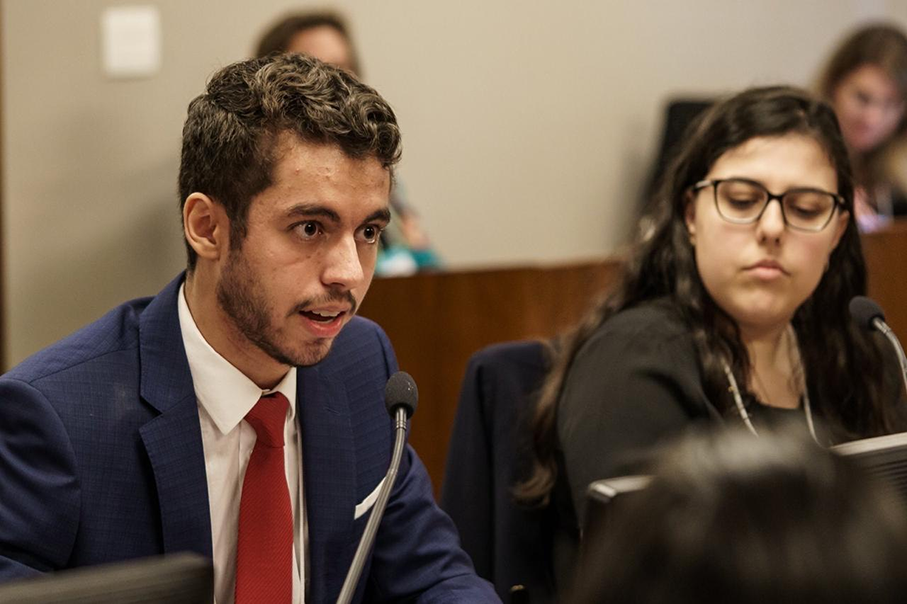 The Mediation Team of PUCRS stayed atop the categories Best Attorney and Best Written Memorials at the 2019 CPR International Mediation Competition, from Apr 5 – 6. The event was promoted by the International Institute for Conflict Prevention & Resolution, and includes mediation competitions (extra-court technique for conflict resolution) in English and involves universities from all over the world. The competition brought together 18 higher education institutions at the Arbitration and Mediation Center, in São Paulo, and is the only international competition of this type in Latin America.

In addition to Brazilian universities, other institutions from the USA, India and Kenya made their presences felt. Andressa Garcia, a 28-year-old Law School’s  mediation coach, claims that the competition is an excellent initiative to exchange cultural insights and explore market possibilities. “Cultural differences show how conflicts are mediated by each team. Participants love to learn about one another’s realities outside of the competition, learning what they have in common and other things as well”, she says.

On Apr 4, the teams attended sessions on the proposed challenge. The presentations were divided in two cycles, consisting of three panel sessions each. They were mediated by some important names of international mediation and negotiation, such as Thomas Valenti, Denise Shaw, Monica Costa, Adriana Braghetta, Clare Connellan and Olivier Andre. The idea was to improve skills and provide a professional outlook on the problem. 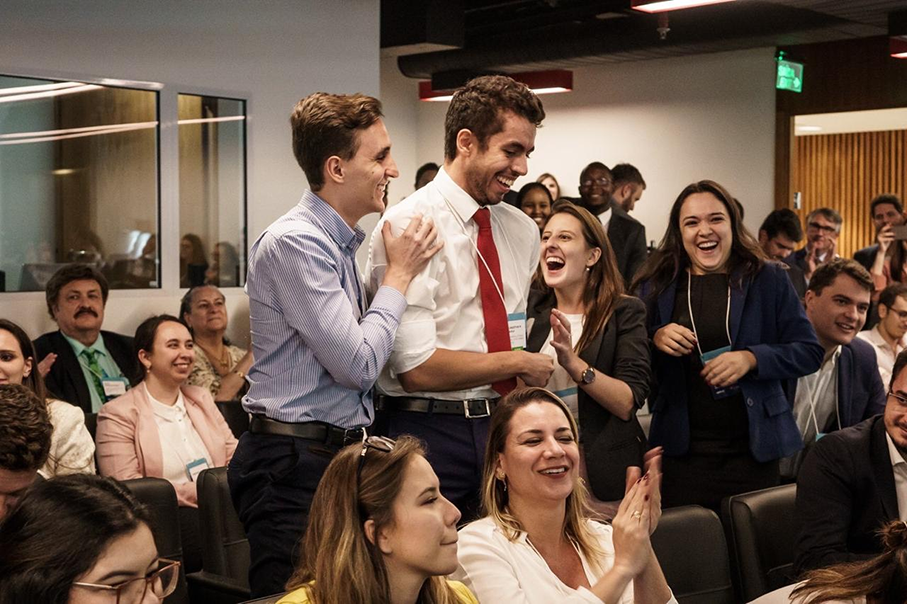 In this type of competition, competitors are in close connection with the mediator market. The way Alessandra sees it, the events are a gateway for those who wish to get into this market. “It’s an environment we see lots of people and have access to a variety of ideas. I come here every year, I see the development of many projects since conception to the implementation”. They are growing in popularity in Brazil and have become quite common in the Judiciary and in Private Mediation and Arbitration Chambers.

Daniela Raad, a 28-year-old attorney, who also serves as a coach in the mediation team, claims that the biggest challenge for Brazilian teams is to get their ideas across in English. “Putting together a complex plan and leave room for improvisation and flexibility, in a different language, is quite a significant learning experience”. Universities compete against one another in different positions, including respondent, plaintiff and mediators, in pre-defined pairs. PUCRS made it to the Top 16 with Harvard University and the Universidade de São Paulo. It brought home the awards for Best Attorney, by orator Ana Vitória Zanatta, and Best Written Memorials.

“This is such an important recognition for Law School and our team members”, Daniela adds. In her view, the award epitomizes the outstanding curriculum of Law School and the studies that have been carried out by the group. “We were competing against very traditional and renowned universities from all over the world and still we won big”, she celebrates. Ana Vitória was happy about her individual achievement, which was nevertheless celebrated by the whole group. “We put in a lot of effort and we took our chances on one another. Coming back home with two awards in the pocket is very rewarding and inspiring”, she celebrates. 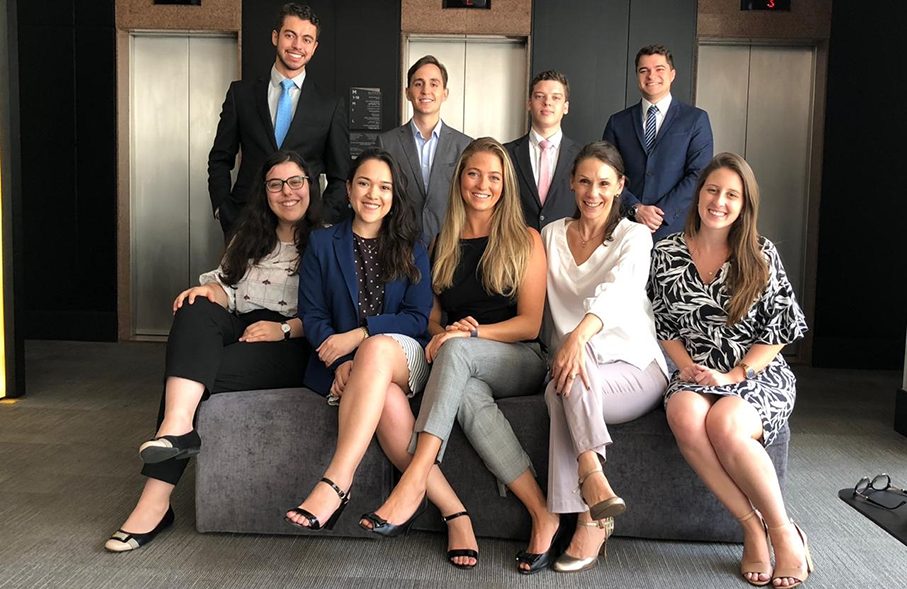 PUCRS’ students and alumni in the competition Image: Law School

As alternatives to solve extra-court conflicts, the mediation and arbitration techniques have become quite popular recently. Some advantages of these methods are the possibility to solve conflicts without going to court and the reduced number of lawsuits. This has a direct impact on the legal systems, as it gains in efficiency and agility.

Undergraduate students of PUCRS who are interested in this area and in preparatory competitions are eligible for the study groups offered by the Law School. They may also sign up for the course Alternative Dispute Resolution: Mediation, Arbitration and Conciliation, which is entirely delivered in English, on Fridays, from 8 AM to 10:40 AM at Idear, Room 210 of Living 360. 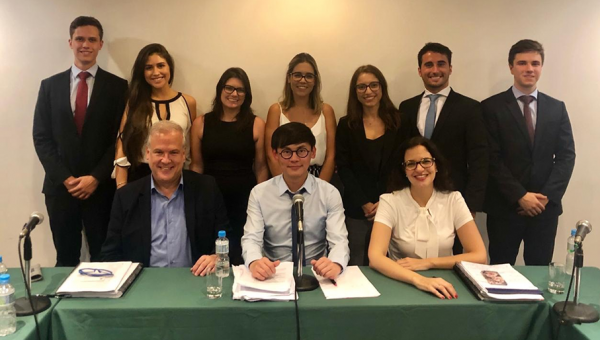 Students
11/03/2019 - 08h57
PUCRS’ Arbitration team wins International Law competition
This website uses cookies and other similar technologies to improve your experience on our sites, personalize the offer of programs and services and suggest content that may be of interest to you. As you continue to browse this page, you certify your agreement to these conditions.
X