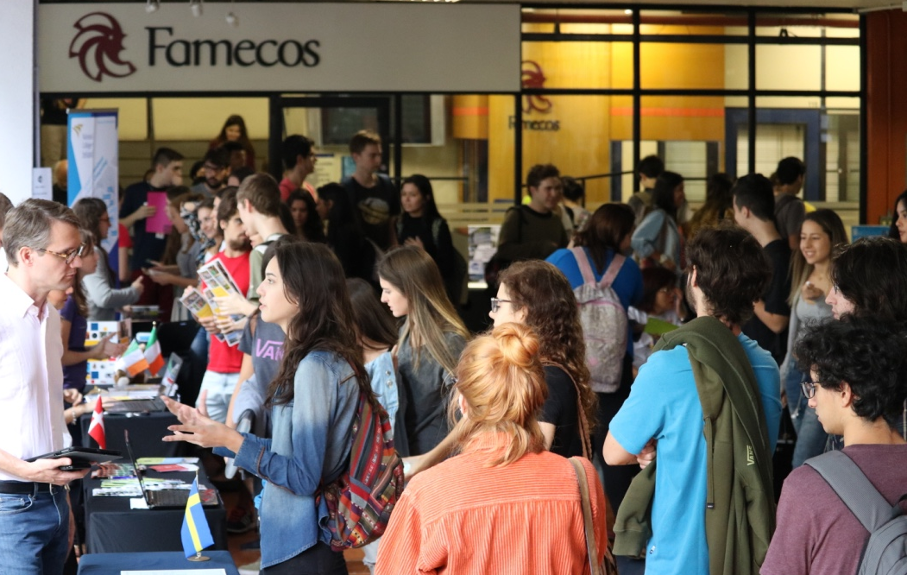 The event, which was offered in eight cities in Brazil, brought together representatives of European educational institutions and governmental agencies to introduce students to the possibilities of studying in Europe doing scholarships and research as well as to answer their questions on the topic.

Official agencies and universities from Germany, France, the Netherlands, Switzerland, Denmark, Sweden, among other countries, delivered talks and assisted students interested in bringing their career to an international level by studying in Europe. The Office of Academic Mobility of PUCRS also delivered a lecture about the programs it offers. 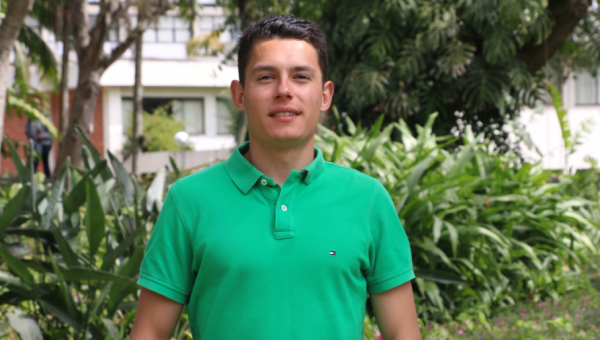 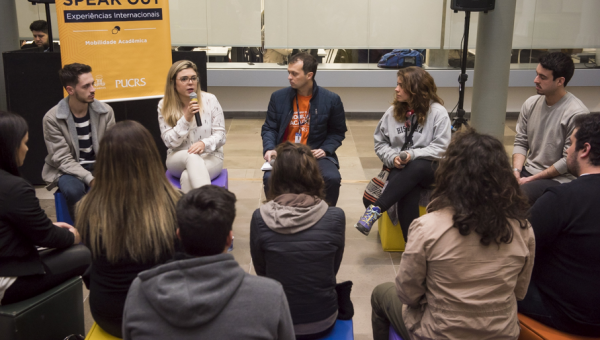 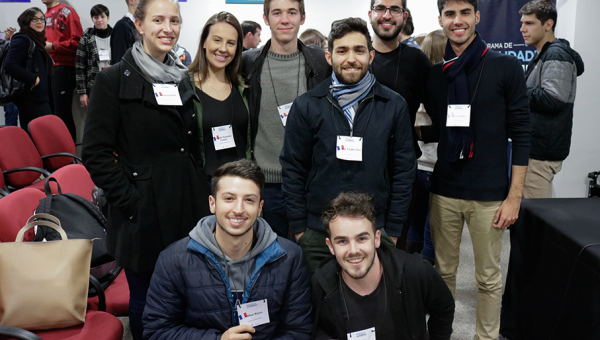 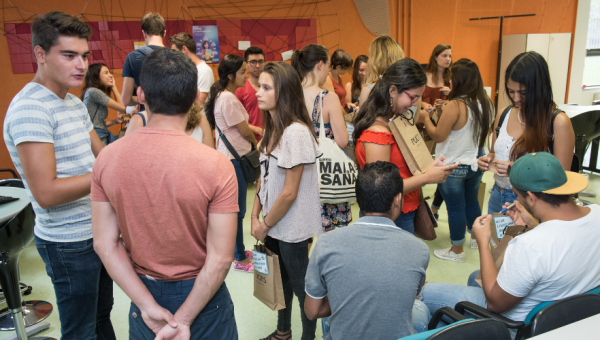 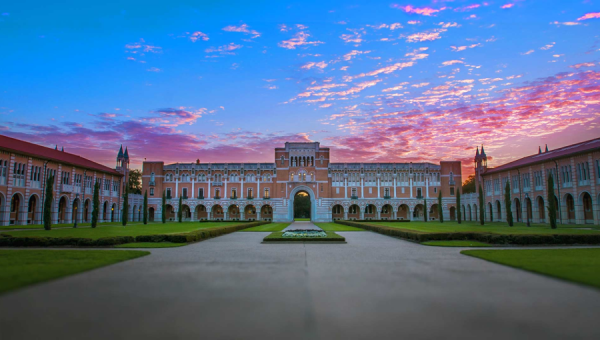 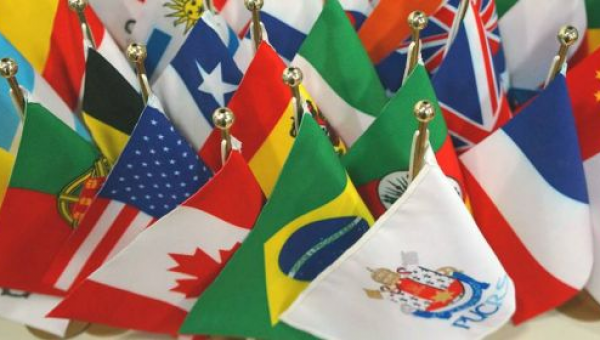 Exchanges
23/03/2017 - 08h03
Study in Europe Road Show
This website uses cookies and other similar technologies to improve your experience on our sites, personalize the offer of programs and services and suggest content that may be of interest to you. As you continue to browse this page, you certify your agreement to these conditions.
X