Director of Solar Energy Institute from Spain lectures at PUCRS Professor Carlos del Cañizo, from Universidad Politécnica de Madrid (UPM), came to PUCRS for an event promoted by the Center for Solar Energy Technology (NT-Solar), of the School of Sciences. The School of Technology’s Graduate Program in Engineering and Technology helped organize his visit. He delivered the lecture Solar Energy at the heart of energy change to graduate and undergraduate students from both Schools early in April.

This is the second time the Director of the Solar Energy Institute (IES) of the Spanish institution comes to PUCRS. He came for the first time in 2001, in support of the program Intercampus PUCRS/UPM. PUCRS is partners with Politécnica de Madrid. In 2016, professors Zanesco and Adriano Moehlecke, who coordinate NT-Solar, went to IES for a month to work on a group of solar cells in support of the European Union project Projeto SMART 2.

Cañizo came to PUCRS to continue working on the passivation of silicon solar cells. “Today, more than 90% of solar cells in the market are made of silicon. This project is intended to increase the efficiency of the cells in an effort to keep the cost of production at a low level. It will consequently reduce the cost of electrical energy produced from photovoltaic modules. One of the ways to do that is by improving the treatment of the surface of solar cells”, Izete says. He also met with the NT-Solar team to discuss the possibilities of funding for doctoral research internships of the PGTEMA at the Universidad Politécnica de Madrid and the possibility to have Cañizo as a Visiting Professor. “This session was very important for our students to have an international outlook on a specific area”, Izete adds. Cañizo also introduced the audience to the Greco project, an international investigation to get scientists and researchers to interact with citizens, industries, governments and NGOs. After that, NT-Solar researchers sat down for a question and answer session. 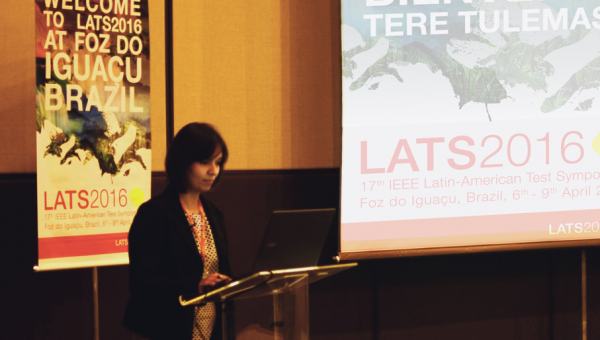 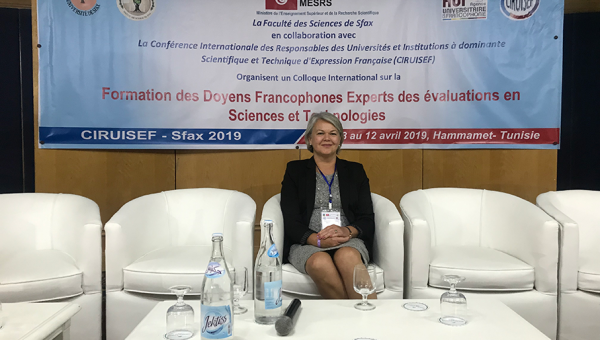 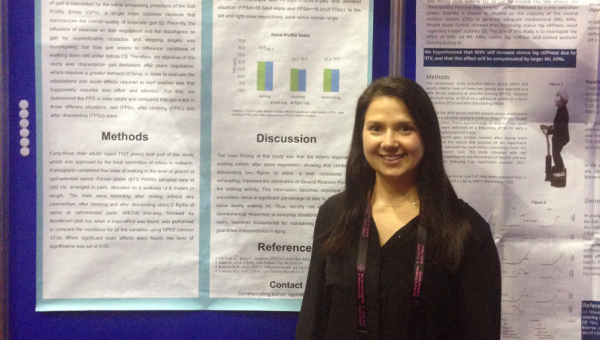 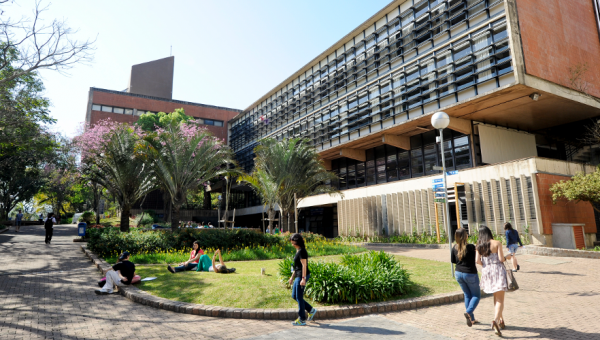 International
02/07/2018 - 08h53
Faculty represents PUCRS in seminar in China
This website uses cookies and other similar technologies to improve your experience on our sites, personalize the offer of programs and services and suggest content that may be of interest to you. As you continue to browse this page, you certify your agreement to these conditions.
X