Computer Science hits big in THE ranking by Subject 2019

University appears as #1 private university in south of Brazil The Computer Science program, of the School of Technology, appears as one of the best programs of the world in the new Times Higher Education (THE) by Subject 2019. PUCRS stays atop as the best private institution of the South of Brazil and in the top 3 in a list that includes private universities in Brazil, right behind Pontifícia Universidade Católica do Rio de Janeiro (PUC-Rio). The list was published on Nov 29.

The area of Computing has fared well especially in the indicator Citations: #2 university in a list including private and federal institutions, and #3 in knowledge transfer in Brazil. This year, the University of Oxford, UK, stays atop the list.

In other categories of THE rankings Subject 2019, the areas of Health and Sciences of PUCRS appear as some of the best of the planet. PUCRS made its presence felt in the rankings Life sciences, Physical sciences, Psychology and Clinical, pre-clinical and health, as a response to the outstanding work done by the School of Health Sciences, School of Sciences and School of Medicine. In the overall world ranking, published in September, PUCRS appeared as the best private institution in the south of Brazil. 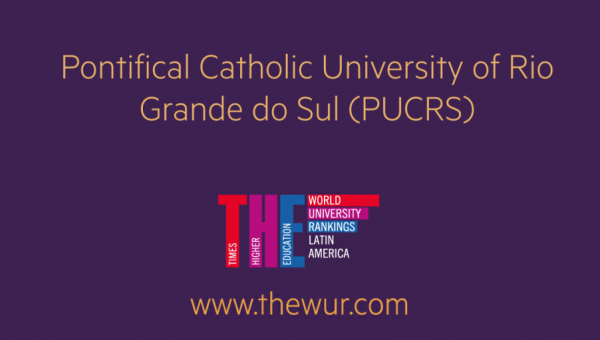 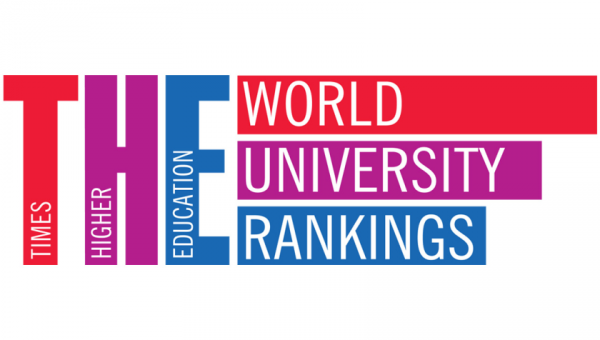