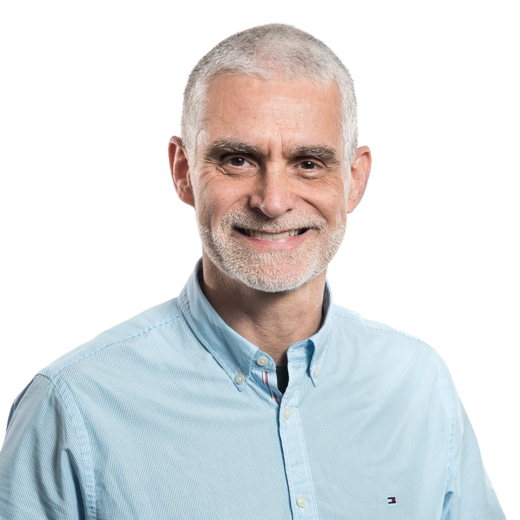 Roberto Reis holds a bachelor's degree in Biological Sciences from the Federal University of Rio Grande do Sul (1983), a Master's degree in Zoology from the Pontifical Catholic University of Rio Grande do Sul (1988) and a PhD in Zoology from the University of São Paulo (1993). Postdoctoral degree from the University of Michigan, Ann Arbor (1995-1996) and University of Central Florida, Orlando (2013-2014). Currently Full Professor at the Pontifical Catholic University of Rio Grande do Sul and Regional Chair for South America of the Freshwater Fish Specialist Group of IUCN / Wetlands International. Former President of the Brazilian Society of Ichthyology. Roberto has experience in the area of ichthyology, mainly systematics, taxonomy and conservation of Neotropical fish. Key interests include the discovery, documentation and description of biodiversity, the study of phylogenetic relationships using phenotypic and molecular characters (total evidence), biogeography, and the conservation and evaluation of the risk of extinction of South American fish.

Ecology and Evolution of Biodiversity