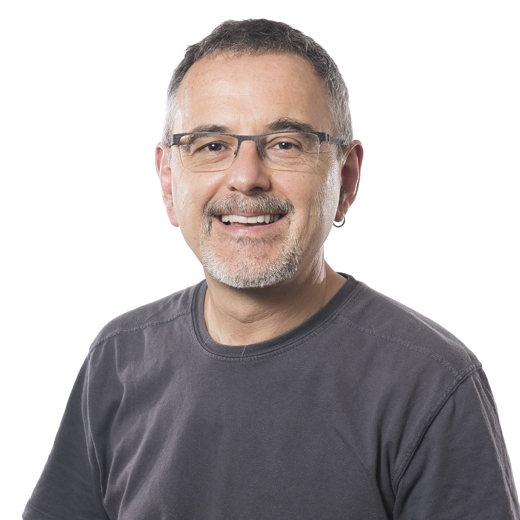 Ricardo Papaléo is full professor of physics at the Catholic University of Rio Grande do Sul, acting in the undergraduate course in medical physics and at the materials science graduate program. He concluded his bachelor in physics in 1986 and the master degree in 1990 at the Federal University of Rio Grande do Sul., He got his PhD at Uppsala University, Sweden (1996), working on materials modification by ion beams, especially on organic matter, which has been his main research line in the past. Papaléo also worked on other research lines, principally related to medical physics and medical imaging. During 2009/2010 he has been on a sabbatical year at Harvard Medical School working on nanostructured probes for contrast agents in medical imaging, initiating new research lines on nanomaterials applied to biomedicine. Very recently, Papaléo coordinated the creation of the Interdisciplinary Center of Nanoscience and Micro-nanotechnology (NanoPUCRS), an initiative that encompasses researchers from 7 academic units and 4 research institutes at PUCRS. As the coordinator of the Center, he aims to establish strategic interdisciplinary research lines that congregates the communities working on nanotechnology, biology, medicine and energy. At present he is mainly interested in the fields of radiation effects in nanomaterials, interaction of nanomaterials with biological systems, and multifunctional nanoparticles.

No area of ​​interest registered at the time.

- Center of Nanoscience and Micro-Nanotechnology - NanoPUCRS