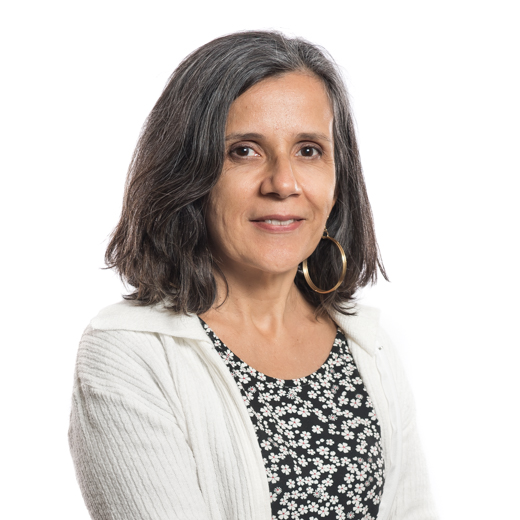 Renata Vieira holds a PhD in Computer Science from the University of Edinburgh (1998). She is a professor at PUC-RS, in the area of artificial intelligence, with emphasis on natural language processing, knowledge representation, ontologies, inteligente agents and semantic web. Renata coordinates the Artificial Intelligence Group of the Polytechnic School, coordinates the Natural Language Processing Research Laboratory and is the leader of the CNPq Research Group in this area. He has experience in coordinating inter-institutional and international projects, and participates in several national and international scientific program committees (STIL, BRACIS, PROPOR, LREC, FLAIRS, FOIS, IJCAI, ACL). She participated in the creation of the Special Committee for NLP of the Brazilian Computing Society, being the first president of this committee from 2007 to 2009. She received a CAPES-Fulbright Senior Visiting Research Fellow, for visiting the University of Texas at Austin in 2007. She participated in the Association for Computational Linguistics's executive committee from 2011 to 2013. In the Webometrics ranking, based on Google Scholar published in 2015, she ranked 953 among the most cited Brazilian researchers. In 2017 she completed post-doctoral training at the University of Toulouse. She received in two consecutive editions the prize of best article at STIL. She is currently appointed by the SBC as Senior Lecturer in the area of Natural Language Processing.