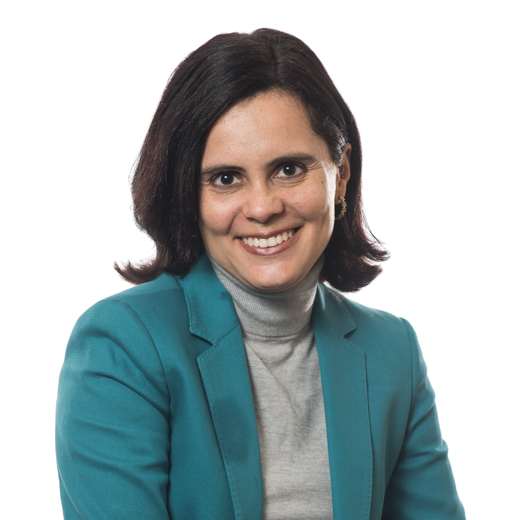 Professor at the School of Humanities and the Graduate Program in History at Pontifícia Universidade Católica do Rio Grande do Sul (PUCRS), Brazil. Graduated at Universidade Federal de Minas Gerais, having acquired her PhD. in Social History from Universidade de São Paulo in 2002. Published the books Brasil: ficção geográfica: ciência e nacionalidade no país dOs sertões (2007) and Natureza e cultura no Brasil, 1870-1922 (2009), in addition to many papers issued in Brazilian and international magazines. Since 2013 is a Productivity Scholar Researcher of the Brazilian National Research Council (CNPq). Her current research deals with the representation of nature in Brazilian literature and social thought during the period between 1923 and 1945. Her main themes of research deal with Brazilian history since 1870, comprising cultural history, environmental history, social and political thought, with focus on literature and essay.

History of Iberian and American Societies

- "Nature and culture in Brazil"