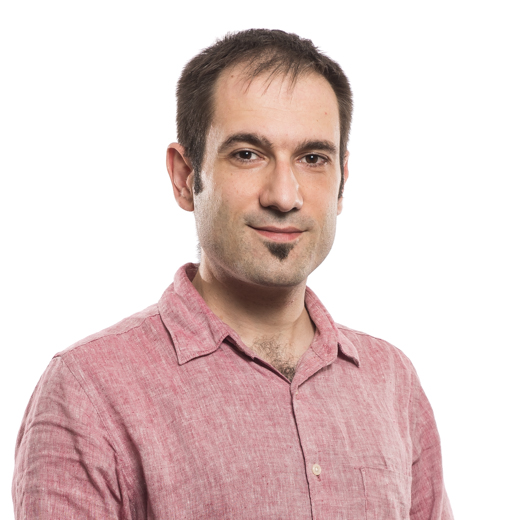 I am a researcher on multiagent systems, BDI agent reasoning, normative reasoning and automated planning. I am currently an Associate Professor at Pontifícia Universidade Católica do Rio Grande do Sul, where I lead the Group on Autonomous Systems. I was head of the Scientific Committee of the School of Computer Science, and a member of the Teaching Board of the Computer Science undergraduate program for the period of 2014 to 2016. I currently hold CNPq's highly productive researcher fellowship, and have received the following professional recognitions:1. received the Distinguished Visiting Fellow award from the Scottish Informatics and Computer Science Alliance (SICSA), culminating in a master class on goal recognition;2. our paper on An Application to Support Visually-Impaired People through Deep Convolutional Neural Networks won the best student paper at IJCNN 2017;3. our paper on Norm Conflict Identification Using Deep Learning was recognised as visionary workshop paper at AAMAS 2017;4. received a Google Research Award for Latin America in 2016;5. the team I advised won the 2016 Multi-Agent Programming Contest;6 .was part of the team that took second place on the 2016 Predictive Analytics in Mental Health Competition (PAC);7. finished as one of the four runners up to the Microsoft Research Faculty Fellowship in 2013; and8. my student Ramon Pereira was recognised as having the second best MSc dissertation in Artificial Intelligence in Brazil.