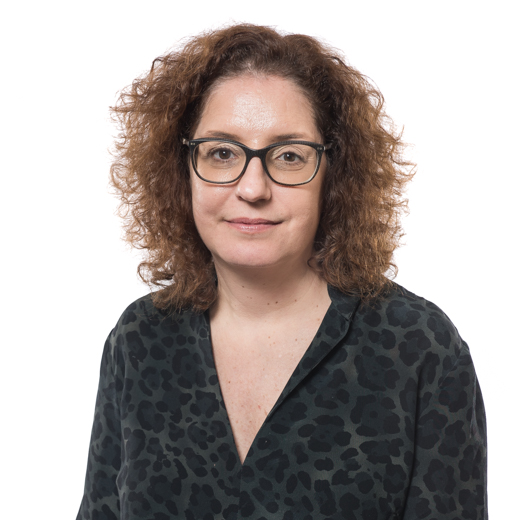 He holds a degree in Sociology and Politics from the Pontifical Catholic University of Rio de Janeiro (1994), a Masters in Cultures et Comportements Sociaux - Université de Paris 5 (René Descartes, Sorbonne -1996) and a PhD in Sociology - Université de Paris 5 (Rene Descartes, Sorbonne - 2001). She is currently a professor at the Pontifical Catholic University of Rio Grande do Sul and coordinator of PPGCom. He is a stockist of CNPq. She was a member of the coordinating committee of PPGCom, coordinator of the Department of Communication Sciences and coordinator of the Scientific Committee of Famecos. She was editor of Famecos Magazine and the magazine E-Compós. He was vice president of Compós (2015-2017). Member of AFECCAV (Association Française des Enseignants et des Chercheurs en Cinéma et Audiovisuel). He is the leader in the research group Cinema and Audiovisual: communication, aesthetics and politics (Kinepoliticom) and participates in other research groups of related areas in CNPq. She has experience in Sociology and Communication, with emphasis on Cinema, working mainly on the following topics: theories of cinema and image, aesthetics, history and philosophy of communication. He has scientific production in Portuguese, French, English and Spanish.

- Culture and Technologies of Images and of the Imaginary