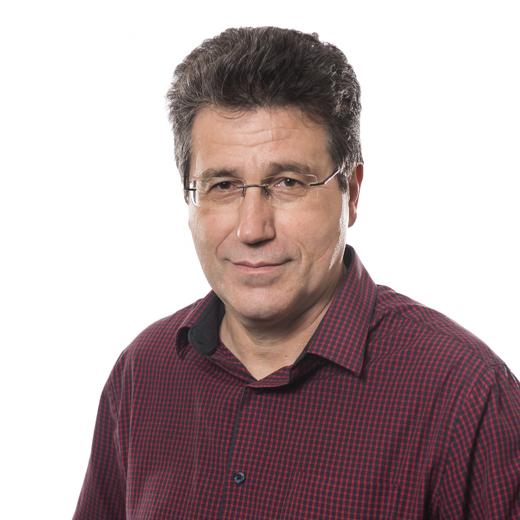 - The State and Theories of Justice