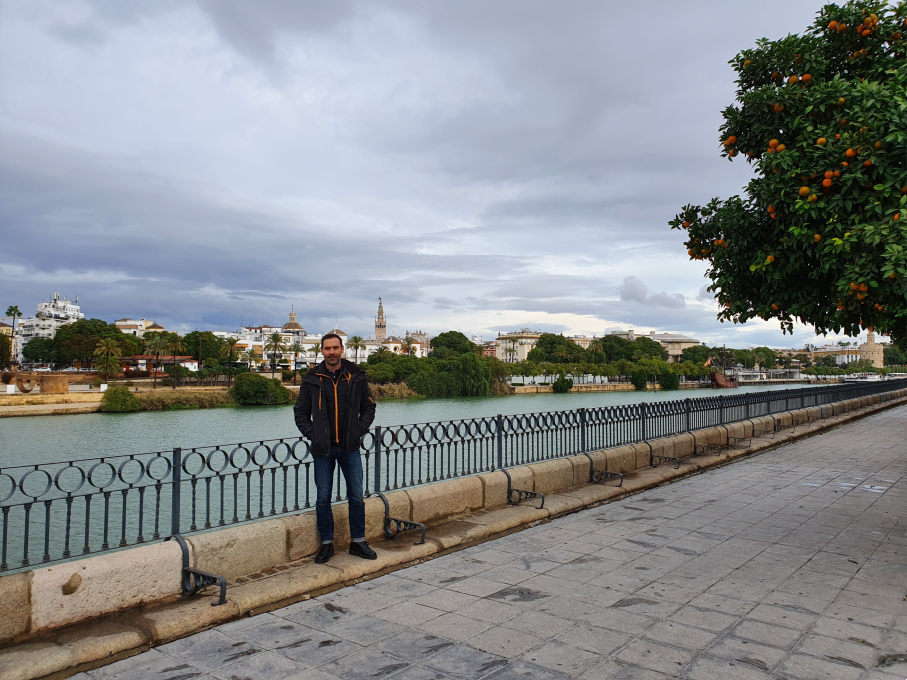 Since September this year, Dr. Santiago Castroviejo-Fisher, professor at the School of Health and Life Sciences , has been serving as a Senior Visiting Professor Abroad at Estación Biológica Doñana, a public institute for biodiversity research in the city of Sevilla, Spain. This institute is embraced by Consejo Superior de Investigaciones Científicas (CSIC). Professor Santiago was awarded a six-month grant through Call 01/2020 of PUCRS-PrInt – Institutional Project of Internationalization.

The professor was welcomed by Dr. Carlos Vilà, with whom he has been a strong research partnership. The joint work has already resulted in a scholarship for student Andrés Jaramillo, who is enrolled in the Graduate Program in Ecology, Evolution and Biodiversity. Jaramillo went to Spain twice between 2018 and 2019, and was advised by Dr. Vilà. In addition, Santiago is collaborating with CSIC researchers in several other projects.

According to Fisher, the project that is in progress in Spain is in the area of ​​evolutionary biology. “The main goal of the project is to develop a panel of genomic markers for amphibians that will allow the analysis of evolution of many species simultaneously and with a very competitive quality / price ratio. Amphibians are particularly relevant among vertebrates for this type of study because they are the class with the most endangered species “, he says.

When asked about the work dynamics amid the Covid-19 pandemic, Fisher claims that everything has been running smoothly. Most academic events have been held online, but researchers have been doing laboratory work and interacting with their peers following safety protocols.

The Consejo Superior de Investigaciones Científicas is a state agency dedicated to the promotion, coordination, development and diffusion of multidisciplinary scientific and technological research. Its purpose is to contribute to the development of scholarship as well as economic, social and cultural development, to staff training and orientation to public and private companies. It is the largest public institution dedicated to research in Spain and the third in Europe. 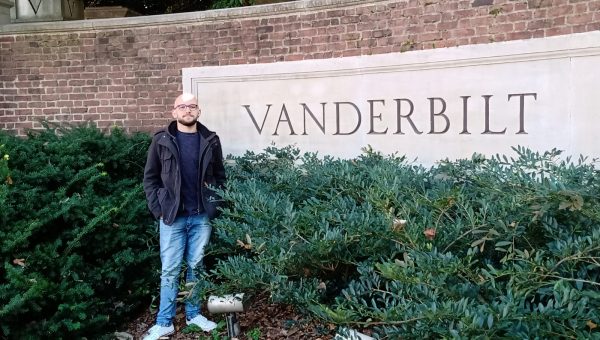 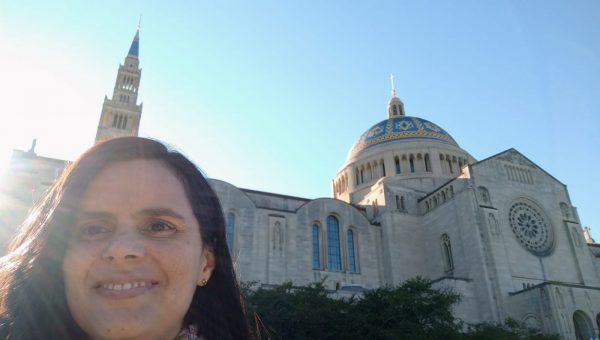 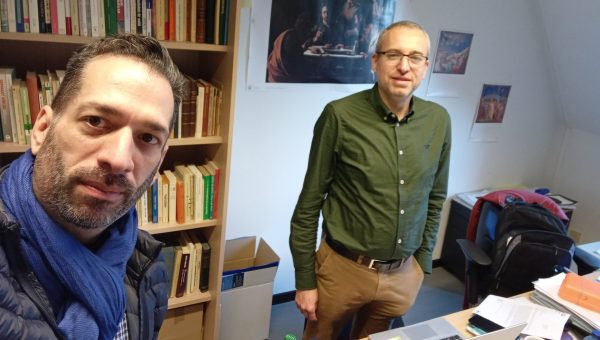