Internal mechanisms of behavioral control and instruments that contribute to cooperation between people have been presented by theologist Eberhard Schockenhoff, Moral Theology professor at University of Freiburg (Germany), during the lecture A cidade e a violência: sobre o aumento do potencial de violência nas metrópoles latino-americanas (Cities and violence: on the increase of the potential for violence in major Latin American cities). Schockenhoff discussed violence in that continent, mentioned the need to mitigate it in its own right as he drew his inspiration on the theories of Aristotle and German sociologist Norbert Elias to deliver his speech. His presentation was delivered in support of the International Coloquium of Catholic Academic Exchange Service (Katholischer Akademischer Ausländer – Dienst – KAAD) alumni, on Aug 24, at PUCRS, and featured the director of KAAD for Latin America, Thomas Krüggeler, the president of PUCRS Br. Dr Evilázio Teixeira, the Senior Vice President, Dr Jaderson Costa da Costa and the Dean of the School of Humanities and Vice-Director of the Center for European and German Studies (CDEA), Dr Draiton Gonzaga Souza.

Schockenhoff attributed the existence of cartels and drug dealing in areas prone to violence and the youth’s sensibility to a future with no perspectives as reasons for the outbreaks of violence. In his view, this combination leads to a weak and ineffective State. “The State must not rely on police power at all times, but it must take effective actions to ensure people’s safety”, said him, as he made claims to actions of support to basic needs, access to social and cultural goods and education as key elements. He made mention to data presented by Dr Rodrigo Azevedo, Law School Professor of PUCRS, as he found that the number of casualties resulting from police interventions more than doubled in Brazil over the last five years. Violence against women, such a hotly debated issue today, was not overlooked. In Eberhard Schockenhoff’s understanding, under the perspective of a feminist social analysis, hostile attitudes to gender show the traits of patriarchal behavior rooted in Latin America. He will not deny that this is a problem in other continents, but said that, many times, a man’s desire to preserve his honor leads to violet acts which are associated to a sexist culture. He condemns radical solutions, such as those that have been suggested by US president Donald Trump, which is to arm teachers to avoid shootings. “This is Middle Age behavior, a step back. We cannot fight violence with violence”, stated he.

In his view, talking about violence reduction by controlling emotions does not silence issues associated with pleasure. He said that early emotional control is not merely an indication of self-control but an intrapsychic issue of acknowledging other people not as individuals fighting for something that is scarce but as individuals who deserve the good. “It is necessary to encourage positive pro-peace thinking, in which we will not see the other as someone to be beaten as in a game. This mindset needs to be changed and we must learn how to live together with other people in cooperation. Awakening to reason is strongly associated with that ”, defended Schockenhoff. Most of his lines have been inspired on the Sermon of the Mount, a source he considers important because of the messages it conveys. Lastly, he said he is not naïve to believe in the possible existence of a democracy without conflicts, but it is possible to address conflicts without violence. In the beginning of the presentation, the President of PUCRS Br. Dr Evilázio Teixeira, claimed that the event’s topic could not be more contemporary. “The coloquium contributes for us to reflect upon violence and social policies. In the Academia, and as a Catholic university, we cannot overlook these issues that involve the defense and promotion of human rights. This forces us to take bold actions for a common cause”, said he. He also made mention to the importance of Latin American higher education institutions working together and the role of KAAD in advancing people training.

The International Colloquium brought together former KAAD grantees and featured researchers from Germany, Argentina, Bolivia, Brazil, Colombia and Peru. KAAD is an institution belonging to the Episcopal Conference of Germany that offers graduate level scholarships to Christian students from developing countries in Africa, Asia, Latin America, Middle and Near East, as well as Eastern Europe. KAAD has Regional Offices in the countries it operates. In Brazil, the offices are located at PUC Minas and PUCRS. The event was supported by CDEA, by the Office of the Vice President of Extension and Community Affairs (Proex) and the School of Humanities of PUCRS. 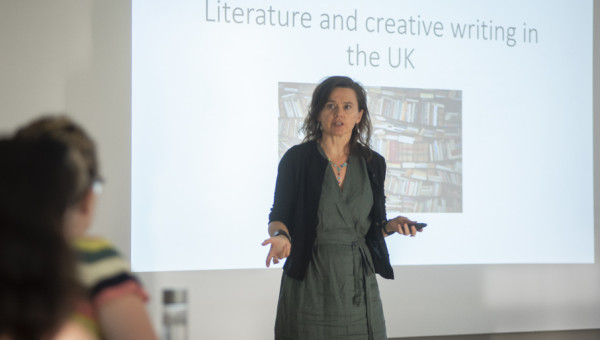 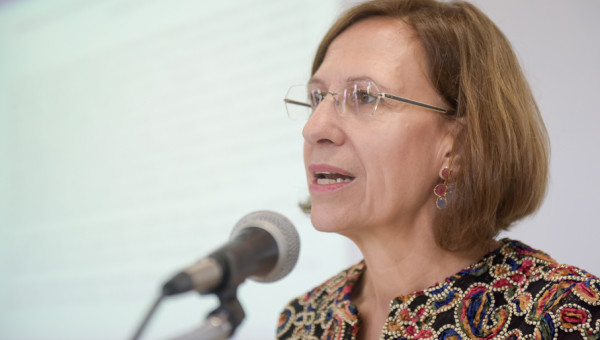 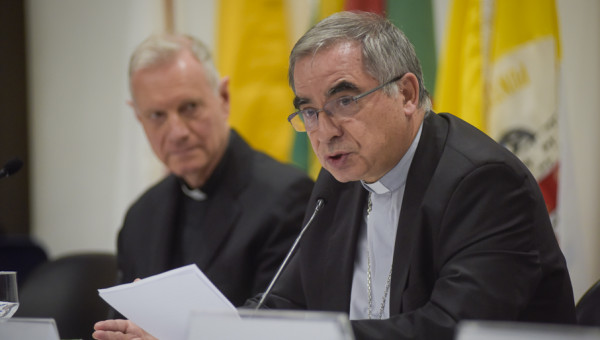 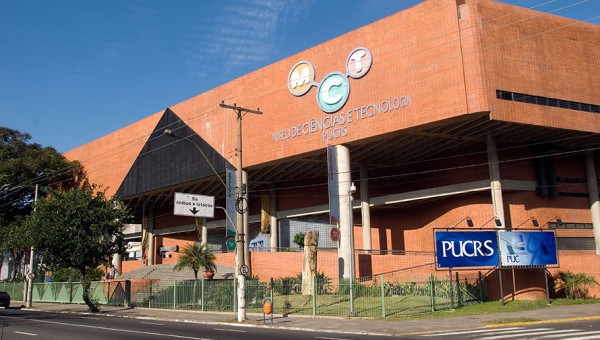 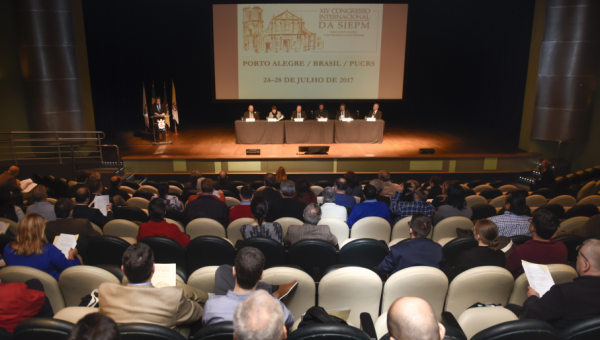