PUCRS professor awarded title of ambassador at University of Bonn

Roberto Pich will connect German University, PUCRS and other research institutions in Brazil School of Humanities Professor, Dr Roberto Hofmeister Pich, was awarded the title of ambassador of the University of Bonn, in Germany. This was the first time that such an honor was awarded, through the institution’s Department of International Affairs. The award was given in return to Pich’s academic ties with the institution, where he completed his doctorate in 2001 and received a number of postdoc fellowships. The professor has currently been working on a few cooperation projects.

As an ambassador, Pich will represent the excellence of the University of Bonn in Brazil, in an effort to connect it with PUCRS and with other research institutions in the country. “Especially in Brazil I am invited and challenged to do everything I can to connect students, researchers as well as educational and research institutions to that German university. At the same time, I will make myself available to assist in the visits and mediation activities involving the University of Bonn and my country, “he says.

The distinction was granted in a session that featured the President of the University of Bonn, Michael Hoch, earlier this year, along with two other professors, one from Japan and another from Ethiopia. Pich was the only professor in the Humanities to be awarded. “In the coming years the institution wants to create a small and selective network of ambassadors, representing countries from all continents. Recipients are initially awarded the title for a period of three years, which may be renewed later, “he comments.

Pich’s relationship with the University of Bonn began in 1997, when he started his PhD in the area of ​​Medieval Philosophy, under the advising of Professor Ludger Honnefelder – who was awarded an Honorary Degree by PUCRS in Oct 2017. After completing his studies, Pich kept a close connection with the German institution through academic cooperation projects. “Throughout all these years, I have cooperated with Bonn in several projects, visits and academic events. I went to Bonn various times and brought professors and researchers to Porto Alegre. Together, we worked on a number of publications. I completed three post-doctoral internships. In 2010, I taught a course on Medieval Philosophy at the German university. I also gave several lectures in courses that are taught by my peers at the School of Philosophy, “he recalls.

After he was awarded with the CAPES / Bonn University Chair, for which he submitted a project on the philosophy of slavery, he taught a course in German on theories of domination, slavery and restitution in the history of Latin American philosophy. From 2019 to 2020, Pich should complete the second part of the project as he should work closely with Professor Stephan Conermann, within the framework of one of six clusters of excellence that the University of Bonn has achieved in recent years. Pich also plans to focus on future research platforms, as well as joint post-doctoral programs, the creation of an international Master’s and PhD program and an international research network.

PUCRS has institutional agreements of collaboration with the University of Bonn. Several faculty members of the German institution cooperate with and are a reference for the projects carried out at the Center for European and German Studies (CDEA), and more recently, CAPES-PrInt.

“Today, it may be the German university that most closely works with us. We tend to continue working more closely because of the recognized excellence of the University of Bonn in areas as diverse as Philosophy, History, Immunology, Pure Mathematics, Quantum Computing , Sustainability, Markets and Public Policies as well as Climatology and Agronomy, “Pich says. Especially in the area of Humanities (Philosophy, Theology and History) and in Law, several researchers of PUCRS have recently created research platforms with professors from the University of Bonn, with financial contributions from Brazilian and German institutions.

“I wholeheartedly wish, as a research professor, to continue working for the two institution I love the most as a professional: PUCRS and University of Bonn. Something will change for the better with the honor I was awarded: notable contributions and closer academic connections with the German university”, he concludes. 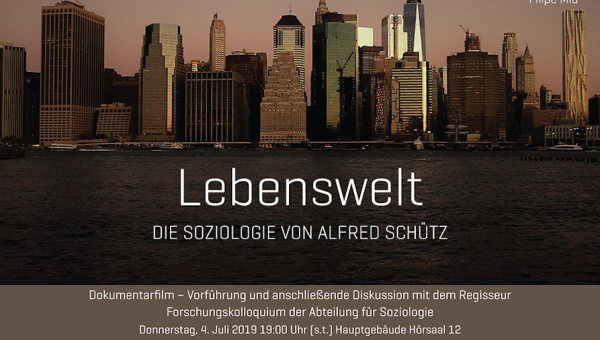 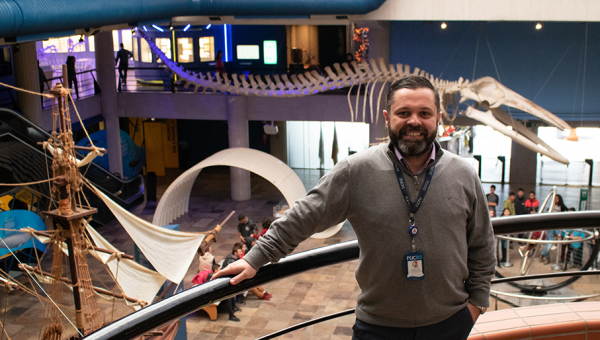 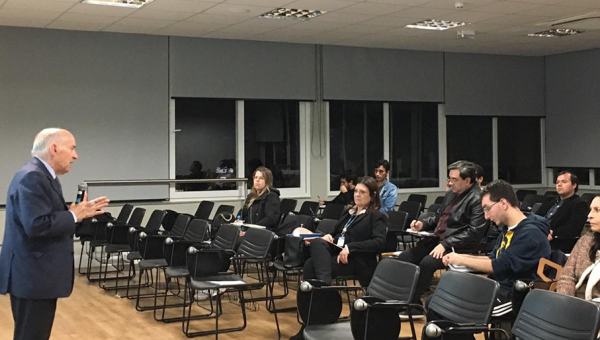 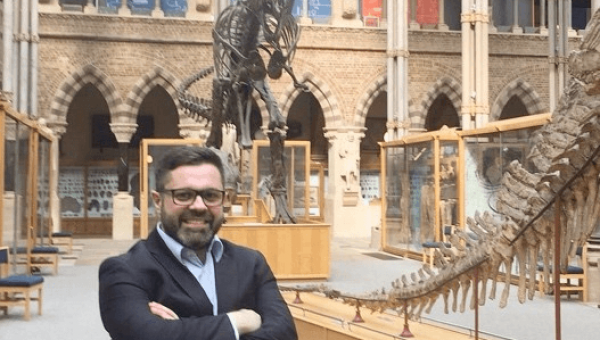 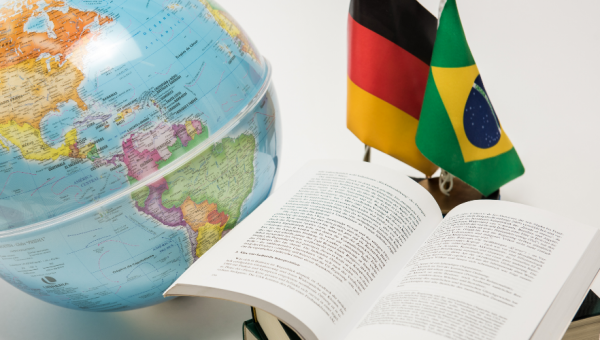