Netherlands mission to address historical and cultural relations and migrations The professor of the Graduate Program in History (PPGH), Dr Claudia Musa Fay, is on a mission at the University of Groningen, under the program PUCRS-PrInt. Claudia is working on cooperation project Migrations: Historical and Conceptual Perspectives and Analysis of Contemporary Phenomena, which is coordinated by Professor Antonio De Ruggiero and is under the priority theme World in Motion: Individuals and Society.

The goals of the Netherlands mission is to strengthen the ties between the two universities. Meetings with Professor Bob de Jonge and other researchers from the Department of Humanities, aiming at academic mobility between institutions, have been held with that purpose. In addition, from Jun 13 – 14, the History professor also took part in the international congress Culture-historical relations between Italy and Latin America, at the Dutch institution. This congress aims to strengthen and implement interdisciplinary studies of a network of European and South American scholars committed to studying the historical and cultural relationship between Southern Europe and Latin America.

“By means of a multilateral and multidisciplinary approach, we intend to develop a new and original perspective to the theme of human mobility. Starting from the great migrations of the late nineteenth century, it has produced a number of processes of cultural hybridity in various areas”, Claudia says. Researchers have looked at aspects related to religion, food culture, art, music, political thought, language, literature, ethnic journalism and the migrant press. PUCRS has a consolidated partnership between its Graduate Program in History with professors associated with specific departments of the University of Groningen (Netherlands), Nantes (France) and Calabria (Italy). These four universities are joined by their common interest in studying the Mediterranean world and in its multicultural connections with South America, in particular with the Southern Cone region (Brazil, Argentina and Uruguay). Consequently, they have created a multidisciplinary group, which has produced a number of academic books and magazines and held several regular meetings. 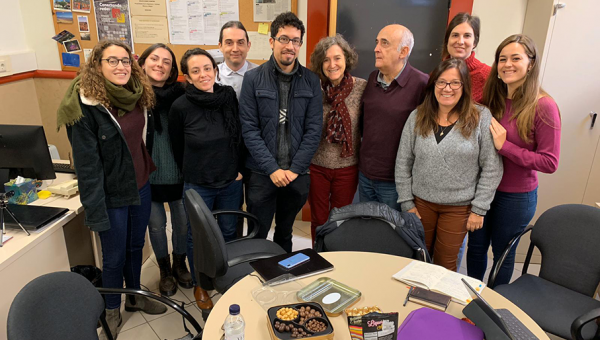 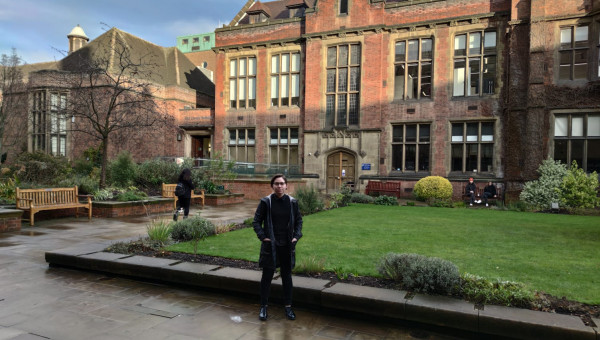 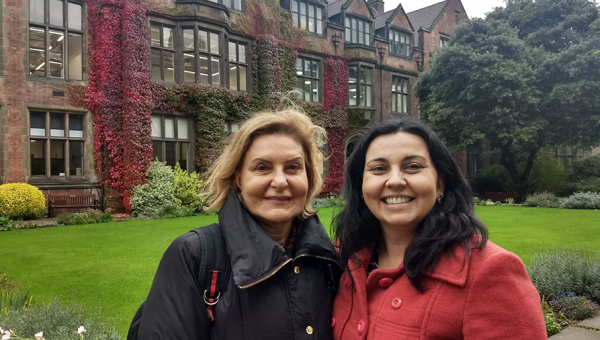 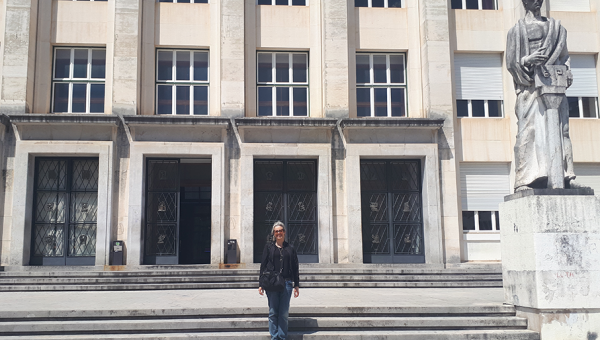 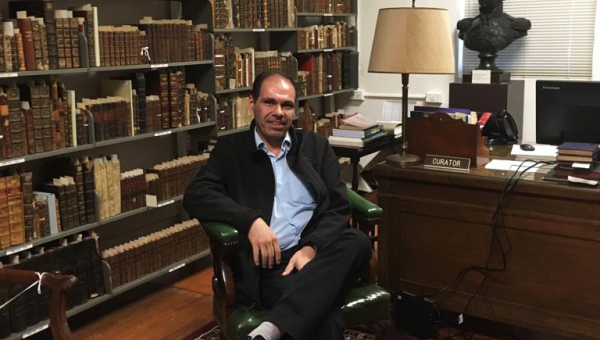 PUCRS PRINT
10/01/2020 - 08h15
Doctoral Internship at Newcastle University studies 20th Century Identity and Republic in Uruguay
This website uses cookies and other similar technologies to improve your experience on our sites, personalize the offer of programs and services and suggest content that may be of interest to you. As you continue to browse this page, you certify your agreement to these conditions.
X