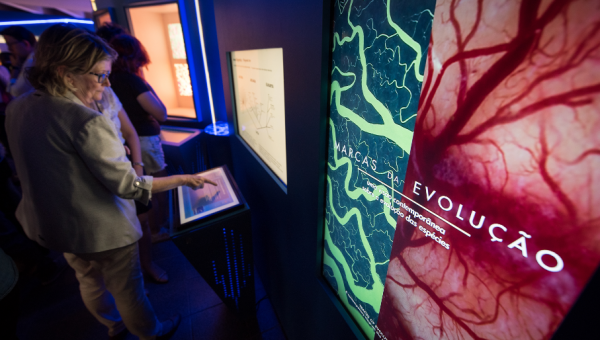 Science
31/03/2017 - 10h29
PUCRS’ Science and Technology Museum launches exhibit Marcas da Evolução (Traits of Evolution)
This website uses cookies and other similar technologies to improve your experience on our sites, personalize the offer of programs and services and suggest content that may be of interest to you. As you continue to browse this page, you certify your agreement to these conditions.
X