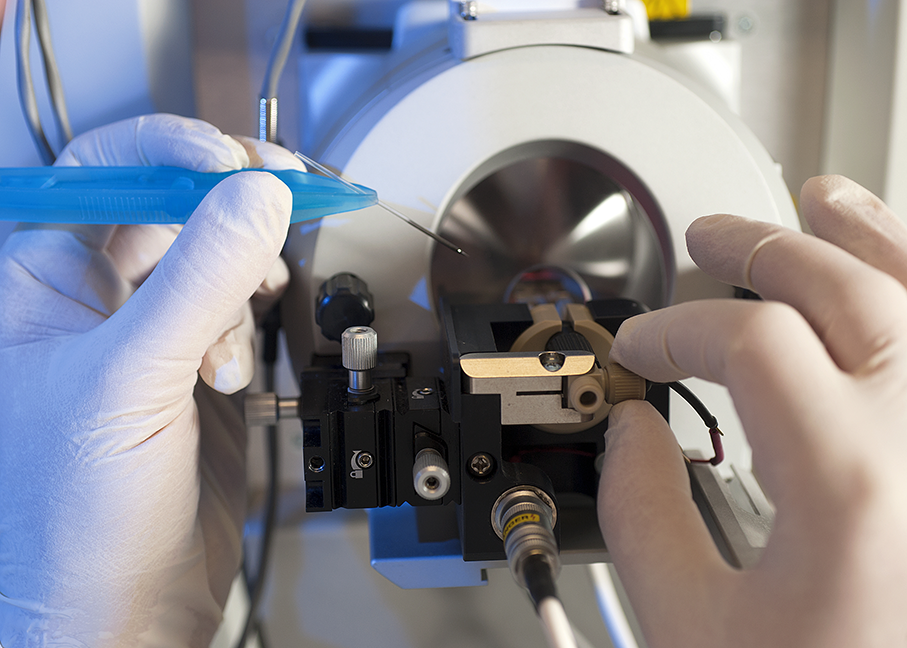 On Mar 24, the World Tuberculosis (TB) Day is celebrated all over the world. The date was created in 1982 by World Health Organization (WHO). It is intended to raise awareness of people about the disease, which is considered a public health problem. Because it is infectious and transmissible, it affects about 8.8 million people, causing 1.1 million deaths per year all over the world.

The date was a tribute to the 100th anniversary of the announcement of the discovery of the bacillus that causes tuberculosis, on Mar 24, 1882, by physician Robert Koch. This was a major step in the fight for the control and elimination of the disease. At the time, it killed a great many of the world population. In Brazil, there are 50 million people infected. Every year, an average of approximately 100 thousand new cases and 6 thousand deaths are reported. Each (BK +) patient, if left untreated, can infect 10 to 15 people per year.

Among the symptoms of tuberculosis are weight loss, fatigue, low fever at the end of the day, night sweats and cough with phlegm. Patients may also have swollen lymph nodes. The BCG vaccine (Bacillus Calmette-Guérin) is the safest method of prevention, as it ensures the protection of children against severe forms of the disease, such as meningeal TB or disseminated infection. However, vaccination against sensitive or resistant strains of M. tuberculosis is not effective in preventing pulmonary TB in adults and has limited protection in some countries, such as in India. This vaccine should be given to children at birth, or at the most, up to the age of 4, 11 months and 29 days.

Another way to prevent the disease is to screen the contacts of people with tuberculosis. This allows the identification of latent infection by Mycobacterium tuberculosis, thus making it possible to prevent the development of active tuberculosis. In other specific situations, people who are diagnosed with latent tuberculosis infection are also indicated to be treated to prevent illness. In this case, patients need to report to a health station.

Since 2008, the National Institute of Science and Technology in Tuberculosis (INCT-TB) is located at the School of Health and Life Sciences’ Molecular Biology Research Center, at the Science and Technology Park of PUCRS (Tecnopuc). Congregating as many as 40 researchers from 22 research centers in nine states in Brazil, the institute aims to consolidate the development of tuberculosis drugs and vaccines in Brazil, and develop and validate a fast and reliable diagnosis for the detection of the disease.

Coordinated by Prof. Dr. Luiz Augusto Basso, INCT-TB has been developing research of excellence, with the cooperation of research centers from different parts of the world. Graduate students, faculty and post-doctoral fellows affiliated to the Graduate Programs in Cellular and Molecular Biology and Medicine and Health Sciences, carry out studies with the objective of finding solutions to fight the disease.

Among the highest achievements of INCT-TB is the vast scientific production that has been developed, with articles published in high impact journals, and registrations for intellectual property protection. In addition, it is important to highlight that modern experimental strategies are routinely introduced in the INCT-TB research laboratories. These strategies enable the advancement of scientific research in the country, as well as the training of science professionals at an international level.

In Rio Grande do Sul, there are nine INCTs, with PUCRS hosting two of them: INCT-TB and  INCT Forense. INCT Forensics is coordinated by Professor Dr. Roberto Esser dos Reis. The institutes aim to bring together the best research groups at the forefront of scientific development and in strategic areas for the sustainable development of the country, thus fostering the development of cutting-edge scientific and technological research.