The mysteries of the brain 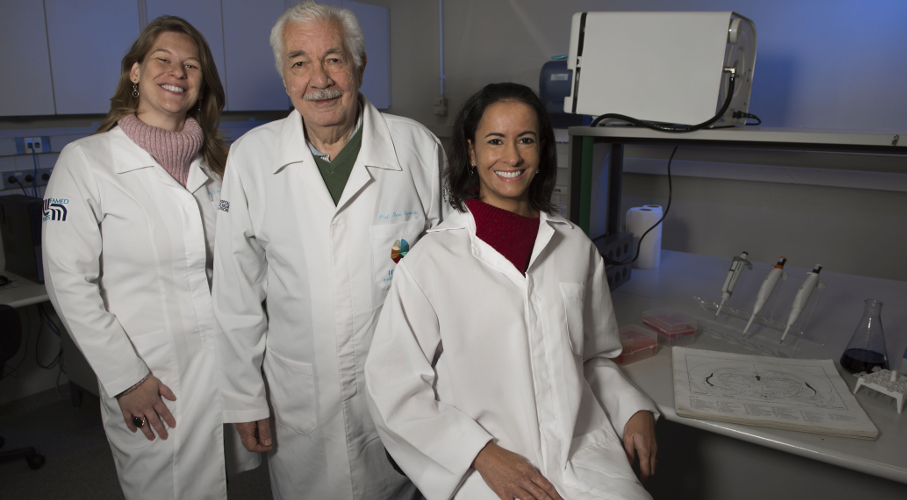 The complexity of the brain is fascinating! And that can be confirmed by researchers from the Memory Center of the Brain Institute of Rio Grande do Sul (InsCer/BraIns). Professor Iván Izquierdo, the most cited Brazilian scientist, has been an enthusiastic researcher on the topic for exact 50 years. He played a central role in addressing many of the remaining questions. He has shown the main molecular mechanisms of formation, evoking, maintenance and extinction of memories and the functional separation between short and long-term memories in animals. His most remarkable scientific paper, which has been cited more than 800 times, dates back from 1997, and addresses the changes in the hippocampus and other brain structures.

This year, he found that histamine is essential for evoking adverse memories. There has been a loss of the properties of this neurotransmitter when its production was inhibited in experiments with mice. This paper, written in collaboration with Professors Cristiane Furini and Jociane Myskiw, along with other Italian researchers, was published in the journal of the National Academy of Sciences of the United States. 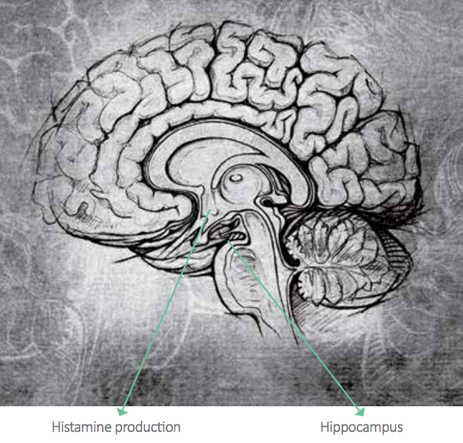 Histamine, which is responsible for our dietary behavior, sleep cycle, wake and allergic processes, is essential for memory formation and modulation. A partnership with Università Degli Studi di Firenze, in Italy, has allowed our Memory Center to look further into this relation, through the Ciência sem Fronteiras program. For the first time, we could testify that the absence of this system would hinder the evoking of adverse memories in mice. Consequently, the receptors of the neurotransmitter will become extinct too. Three papers were presented at the 45th Annual Meeting of the European Society of Histamine Research, in Florence (Italy), in May.

An important step in his career

Following an invitation from Physiological Reviews, one of the world’s most important scientific journals, the Memory Center team brought together an overview of the existing findings in the formation and evoking of the memory of fear, as well as classical tasks to study the different types. “This publication can be considered a cornerstone in our careers. Only renowned researchers are invited to submit their papers”, says Jociane Myskiw.

Among the Center’s pioneering projects, the role of histamine in evoking and exposure to novelties for memory extinction has been mentioned. Overall, 791 references were pointed out by researchers over the last 60 years.

To find out more about it, please visit PUCRS Magazine 2016 annual issue