Tecna is home to productions available on Netflix

Materials were recorded in Estúdio A, most modern cinema and TV studio in Brazil 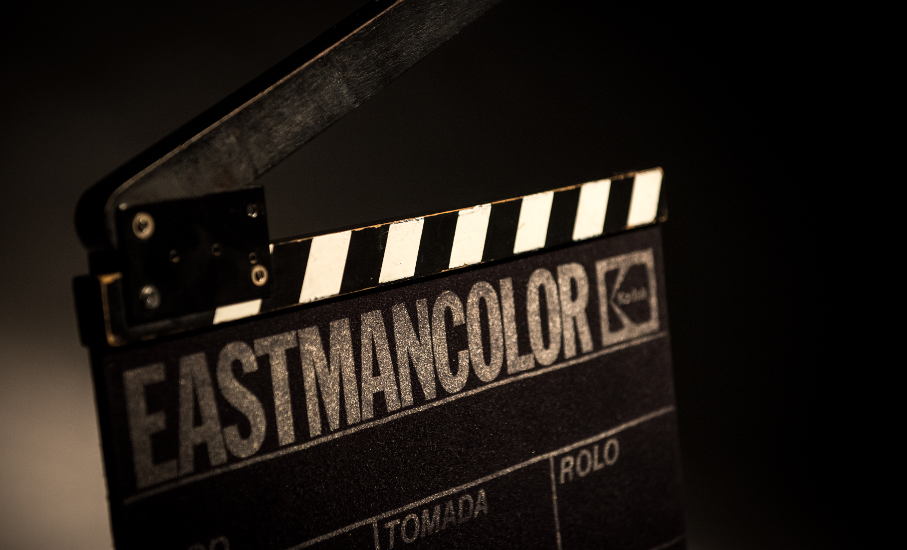 1, 2, 3 … go! Two years after it opened its doors, Estúdio A, of the Center for Audiovisual Technologies of Rio Grande do Sul (Tecna), headquartered at PUCRS’ Science and Technology Park (Tecnopuc), is home to two productions avaliable on Netflix: Necrópolis and Alce&Alice; as well as commercial and films. Estúdio A is the newest and most modern cinema and TV studio in the country. Its complete infrastructure for audiovisual production features high technology and international standards. It is located at Tecnopuc Viamão (Av. Salgado Filho, 7.000). It has been designed to provide high performance noise control. Additionally, it is equipped with a highly versatile scene lighting system.

A number of productions have been developed over the course of these two years. Some of them are already out. Find out more about some of them: 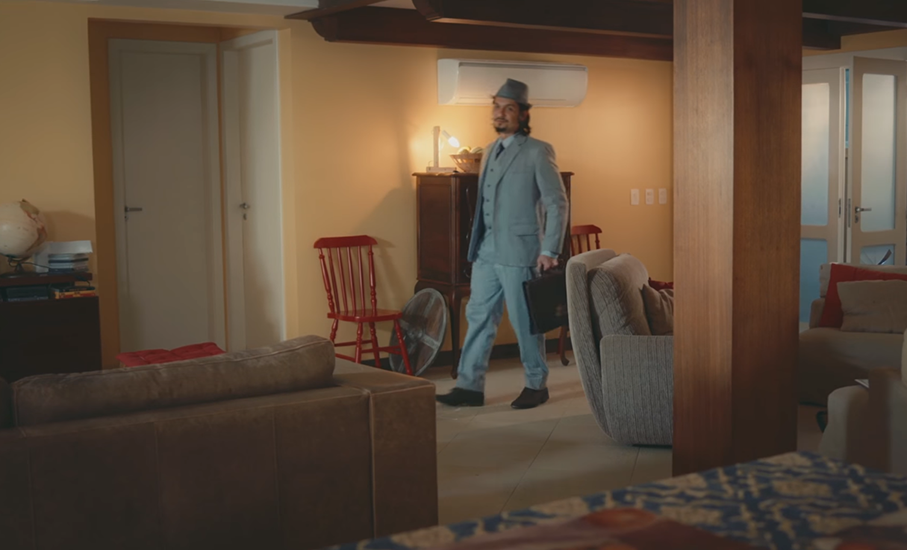 First episode of Alce&Alice is now available on Netflix

William (Thiago Prade), a lonely boy, wishes to make a successful series. Alice (Kaya Rodrigues), a film student looking for an internship to prove to the family that she can make a living out of art. Stive (Gabriel Faccini), a second-tier actor in quest of his place in the sun. These are the leading characters of  Alce & Alice, a four-episode series produced entirely in Rio Grande do Sul.

YONLU has subtitles in different languages

YONLU is a fiction film based on the true story of a 16-year-old boy. With the help of the internet, he conquered the world with his talent for music and art. Fluent in five languages, YONLU had a network of virtual friends in every continent. However, no one would suspect that he took part in a group for people with potential suicidal tendencies.

A paranormal morgue employee, Stênio (Daniel de Oliveira) can communicate with the dead. In his night shifts at work, he got used to hearing the accounts from beyond. But when these conversations reveal secrets about his own life, he puts a dangerous spell on himself and everyone around him.

A production by Fleischmann Brasil

To find out more about fees, hours of operation and other available resources, please contact Tecna through the phone (55 51) 3320-7114 or email address [email protected]. 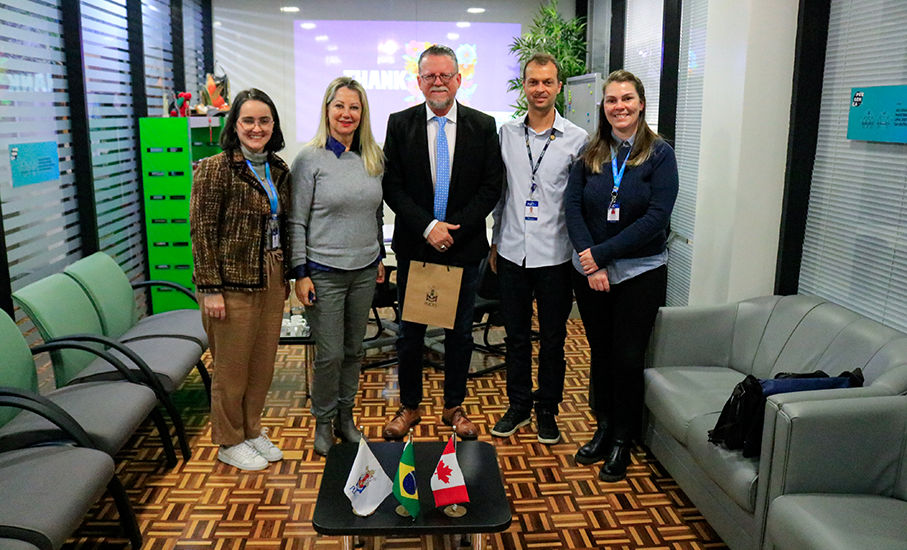 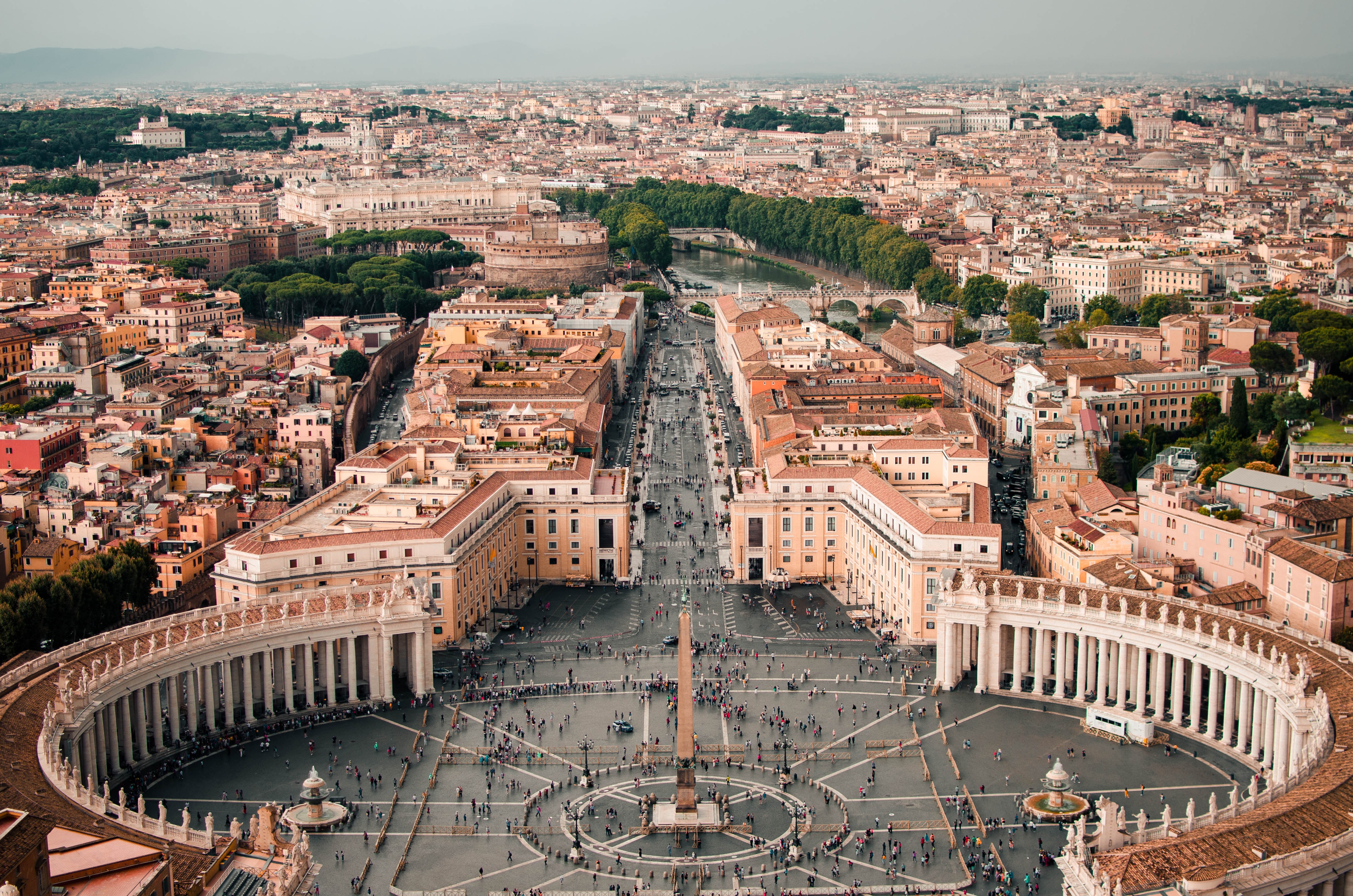 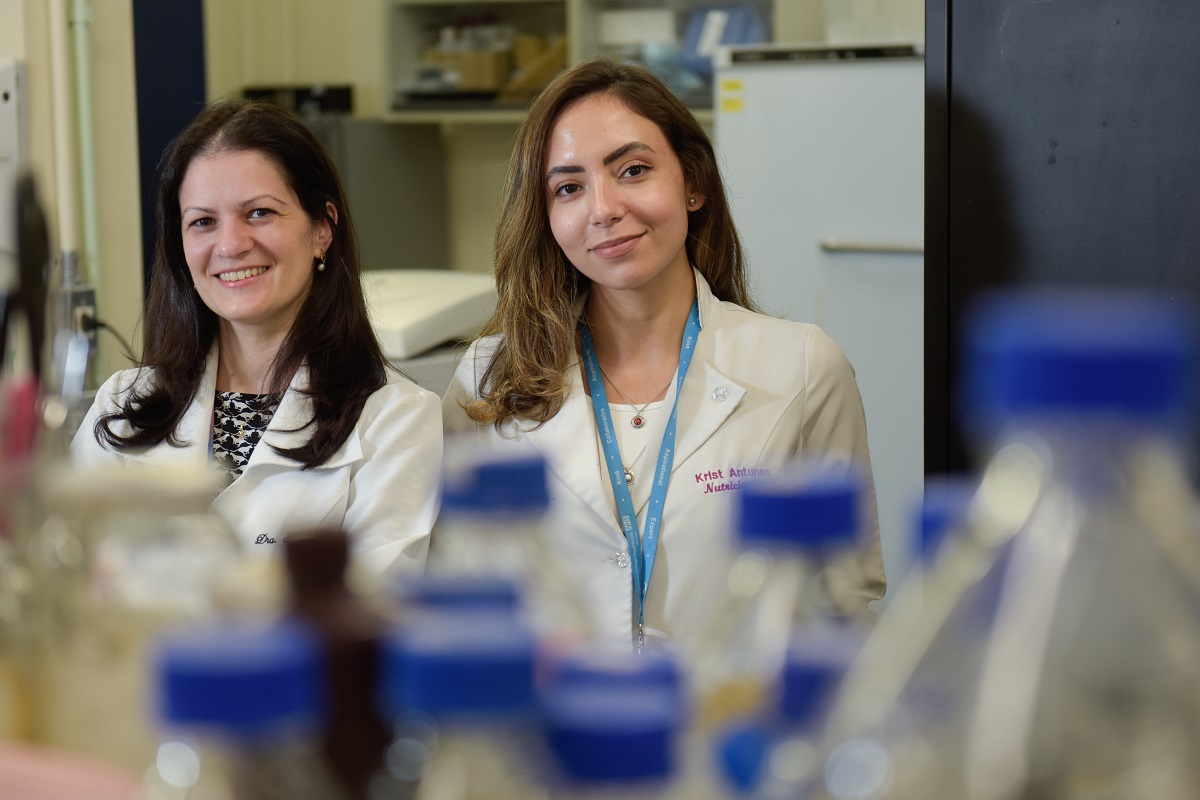 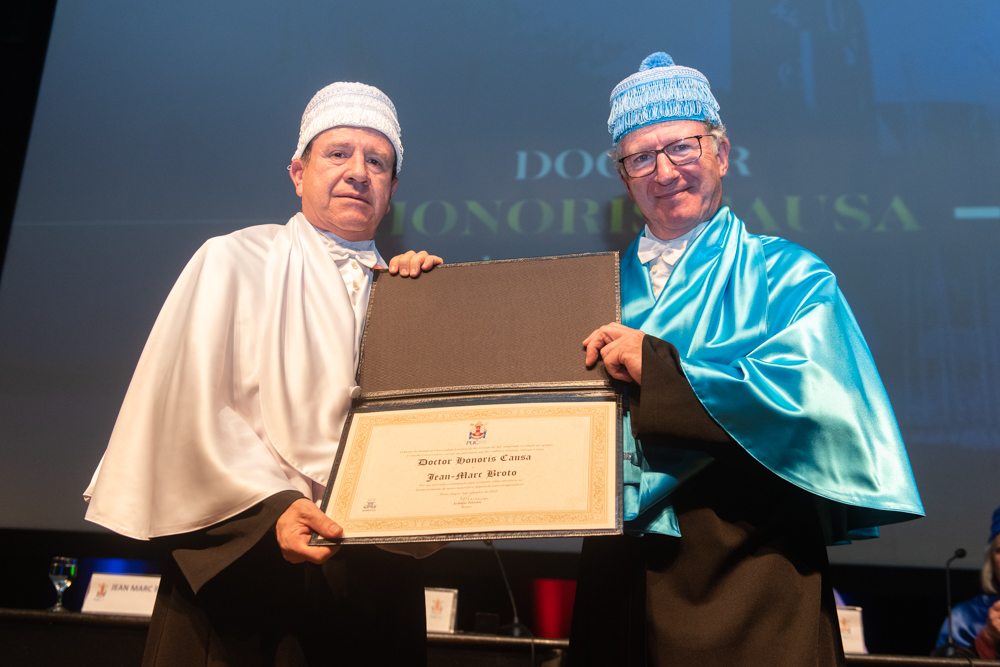