Study of biodiversity leads to preservation of life and environment 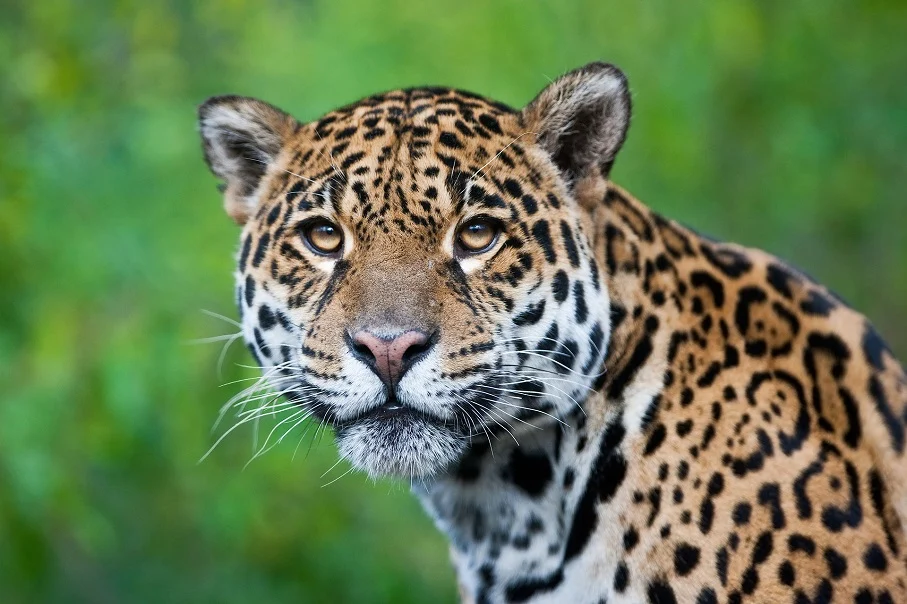 In recent years, studies have shown the worrisome decline in biodiversity all over the world. An international study on the topic, published in 2016 in the journal Science, warned that biodiversity decline has exceeded below safety levels across 58% of the world’s land surface. Losses in fauna and flora have impacts not only on the environment, but also on the health of humanity.

Professor Dr. Eduardo Eizirik, coordinator of Graduate Program in Ecology, Evolution and Biodiversity (PPG-EEB), of the School of Health and Life Sciences of PUCRS warns that actions need to be taken. “At a time when the planet is facing a mass extinction crisis (with accelerated loss of species and entire ecosystems), caused by human actions that urge to be reversed and / or mitigated, the need for further studies on biodiversity is critical, because that’s what underlies all decision making in this context ”, he adds.

Read more: Begin your Master’s or PhD at PUCRS in 2021

Eizirik also points out that the scenario of Brazil clearly illustrates how worrisome the issue of species extinction is. “The loss of biodiversity and ecosystems is a very serious problem in the country. This has now become very clear as we can see deforestation and fires in the Amazon, the Pantanal and the Cerrado, but also in other biomes. Our biodiversity is so vast, but a lot of it is still unknown (many of our species have not even been scientifically described). For this reason, the accelerated environmental degradation is causing several species that have not even been discovered by mankind to be extinct”, Eizirik warns.

The PPG-EEB focuses on Ecology, Biodiversity and Evolution. Among its lines of research are Applied Ecology, Ecology and Conservation, and Systematics and Evolution. Graduate students develop studies on the discovery, description and characterization of species, ecological relationships between species and with the environment, as well as threats to their survival. Research projects can be developed in areas such as ecology, evolutionary history, genetics, genomics, morphology, paleontology, physiology, behavior and conservation biology can focus on different groups of animals, plants and microorganisms.

“At PUCRS, we have a graduate program that integrates several areas of the biodiversity sciences. Its courses, seminars and other innovative activities provide graduate students with an interdisciplinary perspective. This has become an increasing reality in today’s world”, Eizirik adds.

In addition to advanced laboratories, the Graduate Program in Ecology, Evolution and Biodiversity’s highly qualified faculty is associated with international research networks. The internationalization of studies makes it possible for students to visit and intern at state-of-the-art laboratories in several countries. On the other hand, it allows them to interact with international students at PUCRS. These actions will favor the construction of an academic experience of excellence. Due to its relevance, more than 20% of graduate students who enrolled in the program in recent years come from several countries in Latin America, Asia and Europe. The program was awarded with grade 5 by  Brazilian Federal Agency for Support and Evaluation of Graduate Programs (CAPES). Application to the Graduate Program in Ecology, Evolution and Biodiversity – Master’s and PhD – is open until Oct 30. 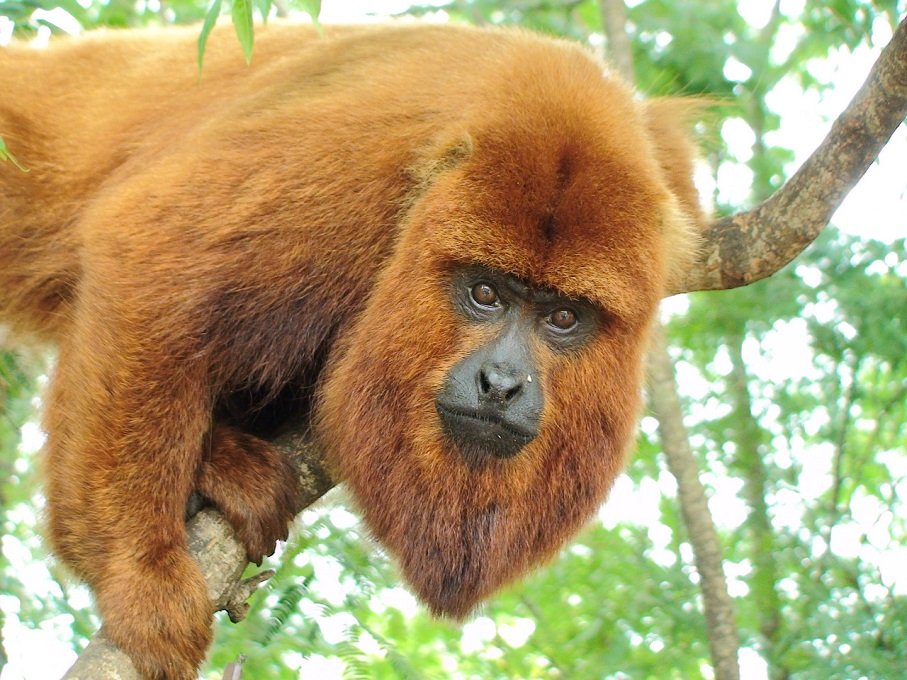 According to Eizirik, the new coronavirus pandemic highlighted the problems caused by uncontrolled and destructive human interaction with the planet’s natural environments. “This pandemic originated from a wild mammal that was captured and manipulated for human consumption without proper treatment. Its hunters showed no concern for sustainability of this activity”, the professor points out.

He also highlights the importance of scientific research to raise society’s awareness and keep new pandemics from happening. “It is imperative that we make every effort to get humanity to understand biodiversity. If we don’t change our behaviors, other pandemics as bad or even worse than this one we are going through are very likely to occur”, he evaluates.

The study by doctoral student Marco Antonio Barreto Almeida, from the Graduate Program in Ecology, Evolution and Biodiversity’s Laboratory of Primatology, on the spread of wild yellow fever in Rio Grande do Sul is a great example. The investigation looks at data that were collected during the 2008 and 2009 outbreak in the state to unveil factors that influenced the spread of the disease among non-human primates during the outbreak, which killed nine people and thousands of howler monkeys (red and black).

During the yellow fever outbreak, the Laboratory of Primatology, coordinated by Prof. Dr. Júlio César Bicca-Marques, also launched the online campaign Proteja seu Anjo da Guarda (Protect Your Guardian Angel). The campaign served to explain the role of monkeys in spotting the places where the virus could be found and keep people from hurting the animals as they believed they were the cause of the disease. “Monkeys are more sensitive to the virus than people are and, consequently, are more prone to the disease. As they begin to die sooner than people, they signal the spread of the yellow fever virus in a region. This allows health authorities to launch public vaccination campaigns” Bicca-Marques says.

The coordinator of the Laboratory of Primatology also points out that yellow fever, like Covid-19, is a viral disease. However, he points out that yellow fever has been known for centuries and the infection occurs via a mosquito bite. The professor also points out that, unlike COVID-19, there is a vaccine against yellow fever. It has been around since the 1930s. “Although this vaccine is safe and available through the universal health care system in Brazil, more than a thousand Brazilians, mostly men aged 20-40, died during the outbreak of wild yellow fever that affected the southeast of the country from 2016 to 2019. Unfortunately, many of these victims underestimated the disease by refusing to receive the shots. They ended up losing the battle against the virus and their own life”, Bicca-Marques concludes.