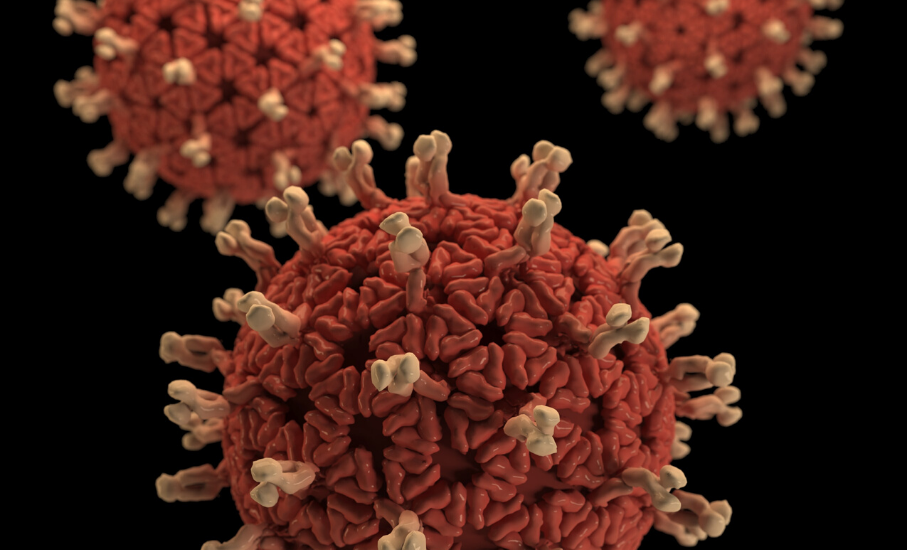 Amid a race to find a possible cure or vaccine for Covid-19, two researchers have joined forces and resources in the search for an alternative treatment. Marcus Jones, professor of the School of Medicine of PUCRS, and alumni Marcelo Cypel, who now works at the University of Toronto, are working on a study that uses nitric oxide gas to fight infections.

The substance, which is generally used in Intensive Care Units (ICUs), helps to improve the oxygenation of patients with respiratory failure. In November, the treatment was administered for the first time in Porto Alegre. In vitro studies carried out in a laboratory have shown that the gas has antimicrobial and antiviral properties that can be used against the coronavirus when used in doses up to five times higher than usual.

“At the University of Toronto, we have carried out preclinical studies in the past few months to attest to the safety of using nitric oxide in a higher dose”, Cypel explains. He serves as the head of the institution’s Transplant Service and as a researcher on acute lung diseases.

The universities decided to align projects and resources, as they were working on similar ideas. Researchers from both institutions are connected to PUCRS.

Pediatric pulmonologist Marcus Jones leads the study in Porto Alegre, which includes patients aged 12+ hospitalized for respiratory complications from Covid-19 infection. “We are very excited about this collaboration and the possibility of helping patients who are in an unstable clinical situation due to the coronavirus. This intervention with nitric oxide, carried out when pulmonary symptoms are aggravated, is intended to change the evolution of the disease, avoid the hyperinflammation phase, with aggravation of clinical conditions and the need for intensive care. ”

The research is carried out with funding from the National Council for Scientific and Technological Development (CNPq) and from the University of Toronto. 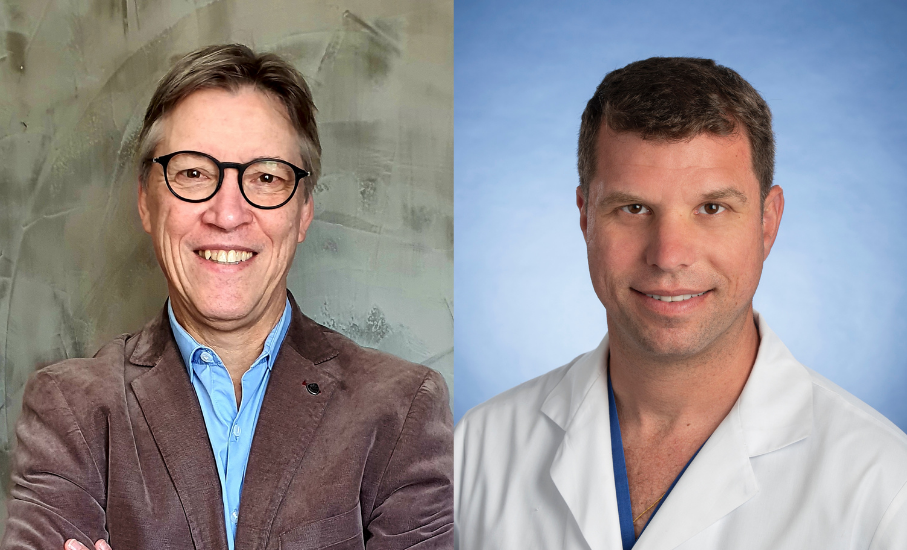 “For more than two years we have been exploring nitric oxide in high doses in an innovative way and as a potential alternative to antibiotics and antivirals. Drug resistance is known to be a common problem all over the world and our goal is to find alternatives to traditional therapies”, Vinicius Michaelsen adds. Michaelsen studies experimental therapies in Cypel’s group.

According to the professor, this study will probably go beyond treatment for coronavirus, and may also be effective for other lung infections and new viruses.

Nitric oxide is a gas that is found in several organisms, including humans, plants, fungi and bacteria. There are historical reports of over 1,000 involving pharmacological preparations with nitric oxide, although it has not been identified back then.

It began to be studied in depth after it was demonstrated that it would act as a vasodilator and a potent cell signaler, over 40 years ago. Such a discovery earned it the recognition of Molecule of the Year in 1992 by Science magazine and, six years later, the Nobel Prize to its discoverers.

Careers dedicated to health Marcelo Cypel has been living in Canada since 2005. Some of his projects include: the development of a machine that treats the lung outside the body and an ultraviolet light radiator that eliminates viruses from infected lungs, also allowing the organs to be transplanted. Marcus Jones‘ main line of research is the impact of prematurity, respiratory infections and allergies on the lung development of infants and children. He serves as a researcher at PUCRS’ Graduate Program in Pediatrics and Child Health.