Developed at BraIns, the research investigated the consolidation of the ability to recognize other individuals 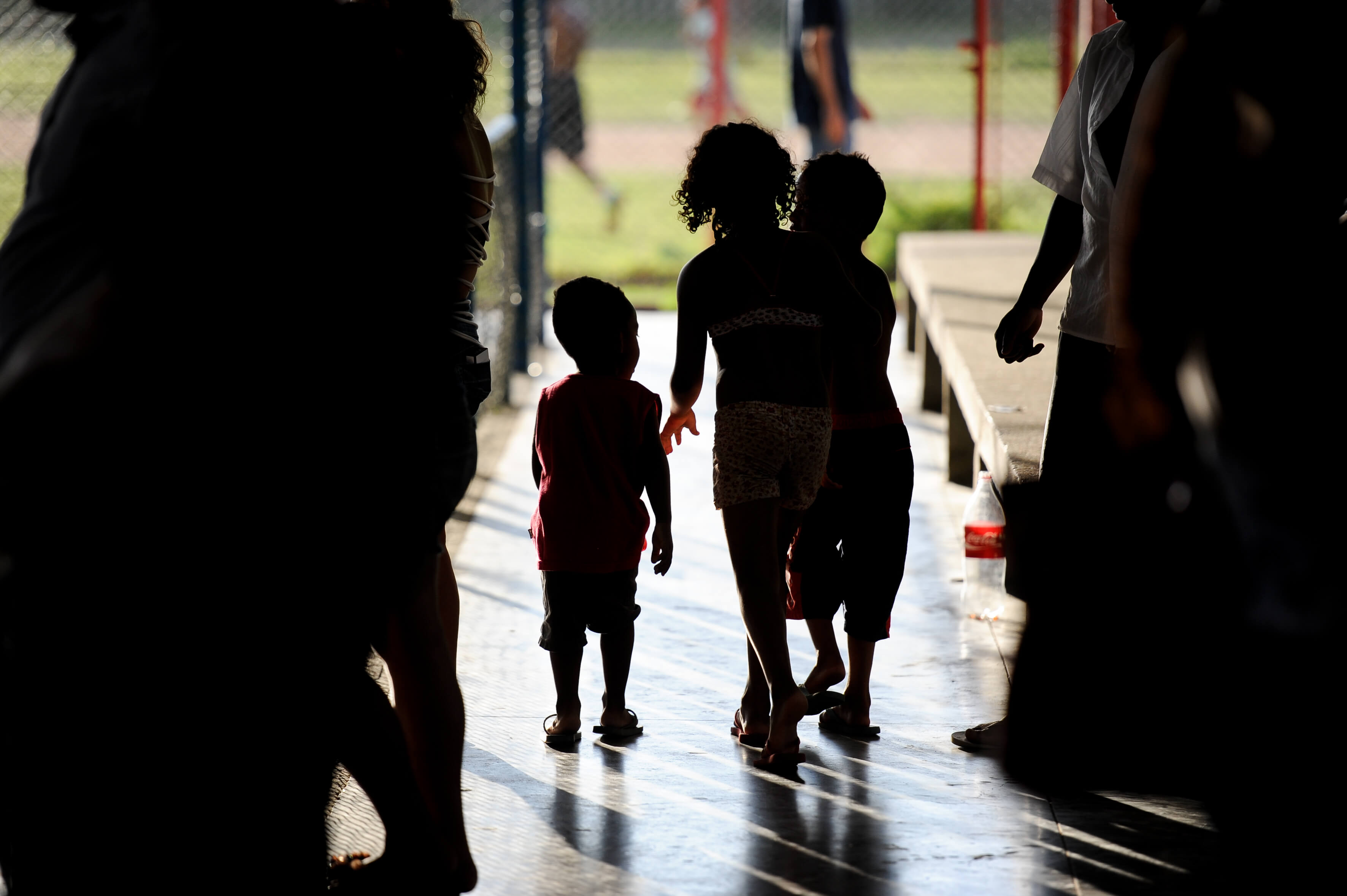 Fundamental to the building of relationships between individuals, social recognition memory is a mechanism that contributes to the constitution and functioning of social groups, essential for social organization. Through the interaction between peers, species such as humans and rodents develop social behaviors linked to adaptation and survival.

As in other forms of learning, recent social information goes through a consolidation stage, being processed by several regions of the brain, including the prefrontal cortex. In addition to being crucial to recognition memory, this region plays an important role in aspects of cognition, attention and decision-making. Alterations in the prefrontal cortex are associated with diseases such as schizophrenia and autism spectrum disorders, which affect social functioning.

Shedding light on the mechanisms involved in social recognition memory, a research developed by student Lucas Marcondes, a Master’s candidate at  PUCRS Graduate Program in Biomedical Gerontology, can help understand neuropsychiatric diseases characterized by social dysfunction. “In order to understand the process of these diseases, it is first necessary to analyze how the processing of social information occurs physiologically, when all is well. For this reason, we investigated the formation and consolidation of social recognition memory through the medial prefrontal cortex of rodents, which are a sociable species, like humans”, Marcondes says.

The study was coordinated by the researchers Jociane de Carvalho Myskiw and Cristiane Regina Guerino Furini, professors at  PUCRS School of Medicine. The research also relied on the assistance of staff from the Memory Center, linked to BraIns. The study was published in the Neurobiology of Learning and Memory  international journal.

Findings of the present to understand the future

Glutamate, the brain’s main excitatory neurotransmitter, is responsible for communication between neurons in the central nervous system. One of the most important findings of the research is related to the time of action of glutamate receptors in the prefrontal cortex. In the study, NMDA and AMPA/kainate receptors were analyzed. The researchers found that both receptors are needed during initial memory consolidation; however three hours after learning, only AMPA/kainate receptors are required and these are no longer needed after six hours.

“This finding can lead to a broader vision of the system of this memory. Research aimed at the treatment of neuropsychiatric diseases may even build on these results for the development of more effective procedures for these pathologies”, notes Cristiane Furini.

Marcondes also stresses that the study helps to pave the way for the understanding of the evolution of social interactions. “The way we relate today is totally different from what it was years ago. We currently experience many interactions from a distance, by digital means, and the way the brain processes this type of information may be different. It is certainly a field that holds a lot to be explored”, he says.

According to Professor Furini, it is necessary to pay attention to changes in relationships to understand whether they generate benefits or losses. “In social networks, we often have visual interaction, but physical contact, the presence of the other, ends up being left out. In another study with rodents published last year, we found, for example, that the presence of a companion is beneficial for the brain’s response to a memory of fear,” she adds.