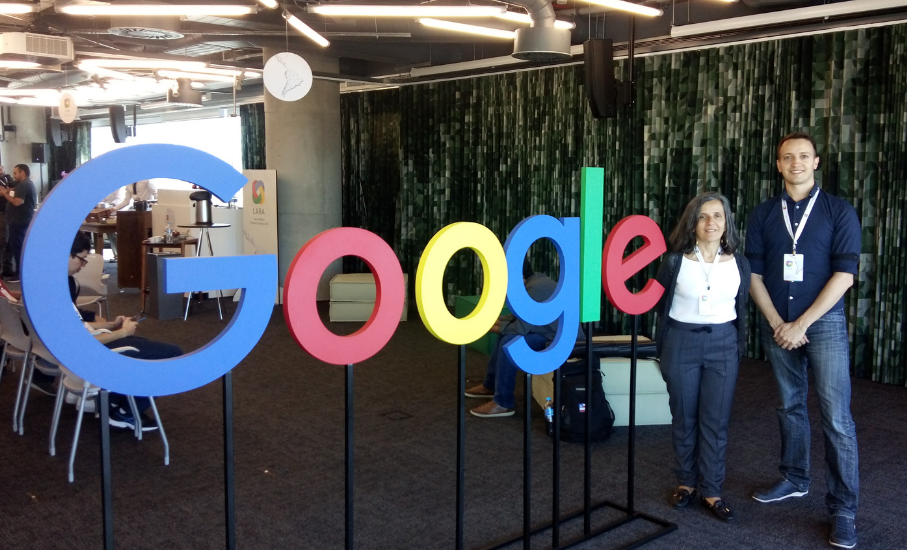 For the third consecutive year, Henrique Dias Pereira dos Santos, a PhD student in the Graduate Program in Computer Science, won the Latin America Research Awards (LARA), an award given by Google. This is the eighth edition of the program. It has been designed to boost innovation in the region and reward academic projects seeking to identify and propose technological solutions to real problems in people’s everyday lives.

“The way I see it, it is a tool that aggregates several intelligences, reducing the bureaucracy in the process of reviewing drug prescriptions,” she says. NoHarm.ai is now operating in eight hospitals in the cities of Porto Alegre, Passo Fundo, Belo Horizonte, Aracaju and Rio de Janeiro.

Among the projects that have been selected by LARA in 2020, 13 are from Brazil, two from Chile, four from Argentina, one from Peru, one from Colombia and one from Mexico. Since its beginning, in 2013, the program has awarded as much as 3 million dollars to more than 146 projects spearheaded by universities all over the region.

“Google awards were fundamental to validate the project’s scientific contribution to computer science and to materialize, in financial terms, a research project into a product that delivers value to the health system”, Santos celebrates. 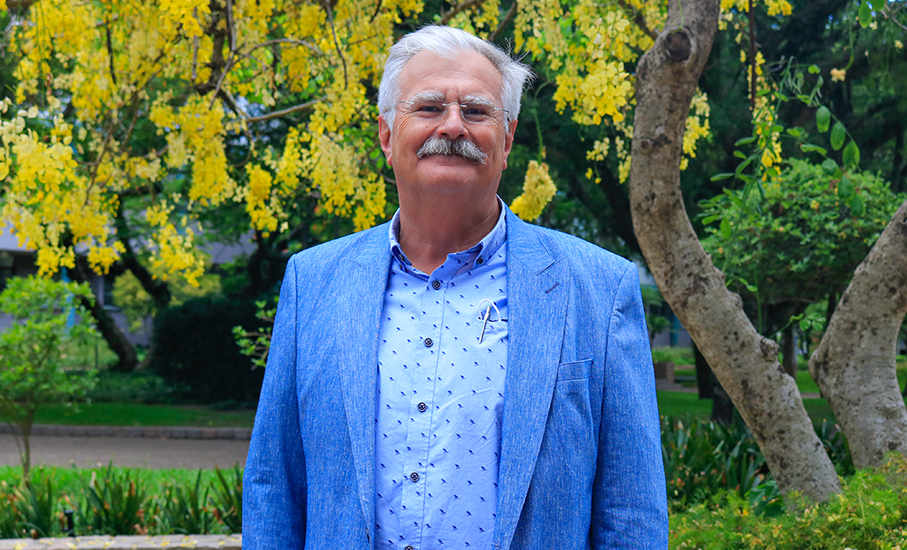 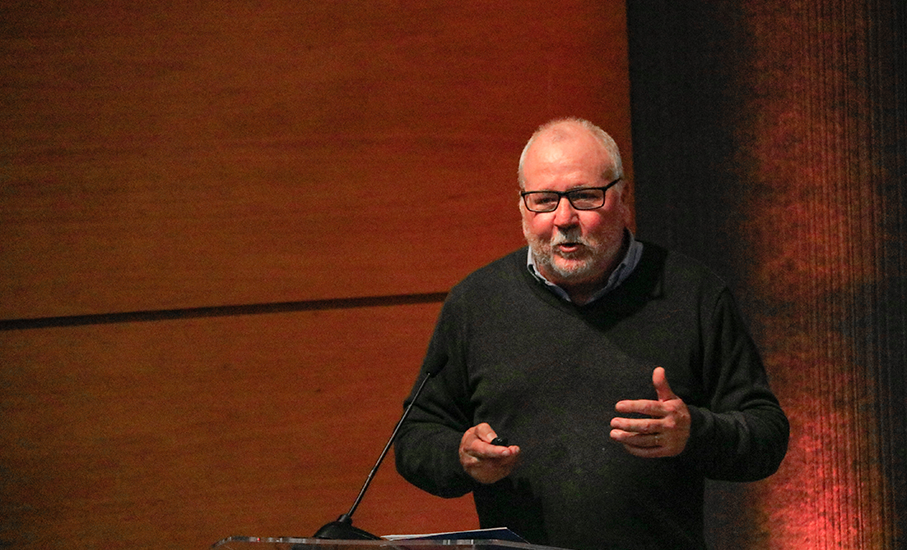