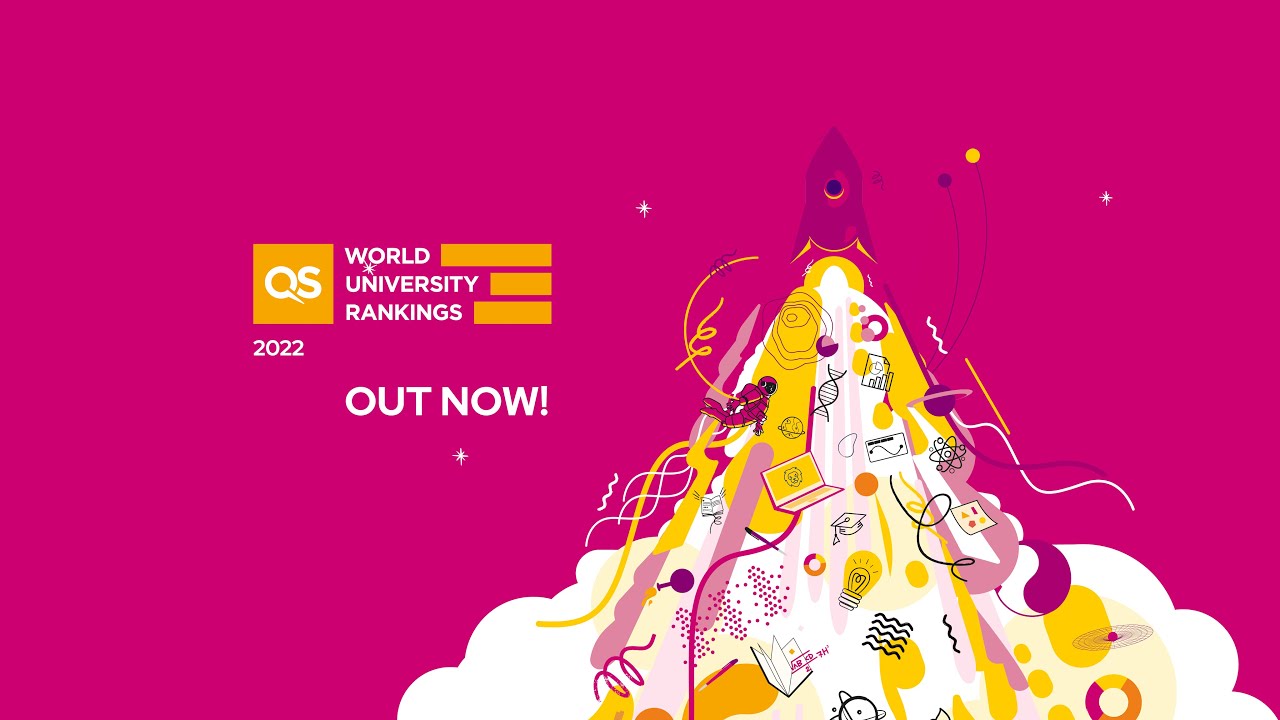 According to the QS World University Rankings 2022, PUCRS ranks as #1 private university in the south of Brazil The study, developed by Quacquarelli Symonds (QS), a global higher education analyst, listed the 1,300 best universities in the world.

This edition considers data for the year 2019. The best university in the world, according to the ranking, is still the Massachusetts Institute of Technology (MIT), for the 10th consecutive year. In Latin America, Brazil is the country with the largest number of universities in the ranking, 27, ahead of Argentina and Mexico, each with 24. In Rio Grande do Sul, four universities are listed in QS. PUCRS as the first and only private educational institution, along with the Universidade Federal do Rio Grande do Sul (UFRGS), Universidade Federal de Santa Maria (UFSM) and Universidade Federal de Pelotas (UFPEL). Find out more: For third consecutive year, PUCRS is the best private university in the south of Brazil according to MEC

The following indicators are used to compile the list of best universities in the world: academic reputation, employer reputation, citations by faculty, faculty to student ratio, international faculty and international students. In this edition, the results are based on the distribution and performance of 14.7 million academic papers published between 2015 and 2019, on 96 million citations of these papers and also on the opinions of more than 130,000 university professors and 75,000 employers.

The initiative is promoted by QS Quacquarelli Symonds, a British company specialized in higher education, with more than 250 employees in 5 continents. QS is best known for publishing QS World University Rankings, regarded as one of the most popular university rankings on the planet.