PUCRS to be the Brazilian home to Apple Developer Academy 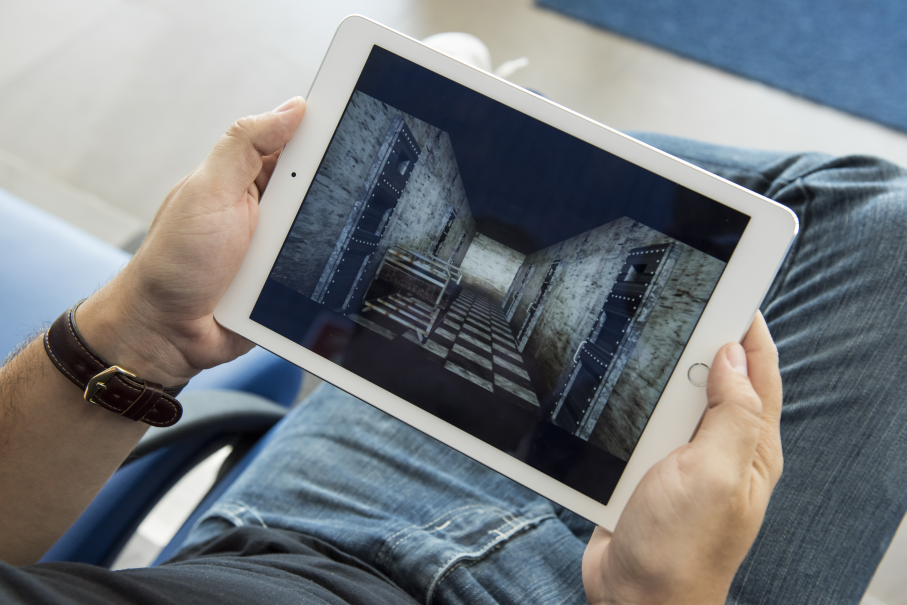 PUCRS is the first university in Rio Grande do Sul to be home to one of the units of Apple Developer Academy. The project of the US giant is intended to offer college students comprehensive training on the development of iOS apps at no charge. The program also promotes the development of abilities for those who wish to get into the technology field.

The partnership between the University and Apple has been around since 2013, when the pilot project Brazilian Education Program for iOS Development (BEPiD) took off. The program was an initiative brought forth by the School of Computer Science of PUCRS and Eldorado Institute. The program intends to make Brazil a global reference in the development of apps for mobile devices, by providing training to students from Computer Science, Information Systems, System Development Analysis, Computer Engineering and Software Engineering and other similar programs on the iOS methodologies and technologies.

Since then, more than 180 students have joined BEPiD and many of them have become entrepreneurs, as they have implemented the developed solutions in the market, thus becoming national references in the area. Among such students are the School of Computer Science students, Bruno Bulso and Fabio Barboza, who have both completed the program. They have won the Hackathon Globo, earlier in May, one of the largest hacker marathons in Brazil. They have built Kobe, their own startup, headquartered at the Science and Technology Park (Tecnopuc), which is part of the ecosystem of innovation of PUCRS.

Fábio and Bruno, in the middle, have joined BEPiD. Photo: Helton Simões Gomes/G1

One of the highlights of the program is the teaching method, which puts a challenge-based learning process first within an innovative environment. “This method makes it possible for students to collaborate and engage in the activities, as they seek to solve real life problems by developing apps”, says the coordinator of BEPiD and professor of the School of Computer Science, Afonso Sales.

With this method, the program brings together research and development, as theory and cutting edge practices take the lead. Another advantage for students is the possibility to develop their own business during the course of their program, which will expand their possibilities of getting into the job market. PUCRS’ ecosystem of innovation relies on large and comprehensive advisory services to develop startups and entrepreneurs. “One of the benefits of being in this environment is that students rely on whatever is necessary to grow, learn and materialize their business”, says project manager Alan Santos.

The program is open to both undergraduate and graduate students (Master’s and Doctoral level) of any institution. Such students will be creative, motivated to learn and desiring to become iOS developers, illustrators or app designers. Details about the new call for entrepreneurs will be available on the program’s website.