New exam is cheaper and results come out faster 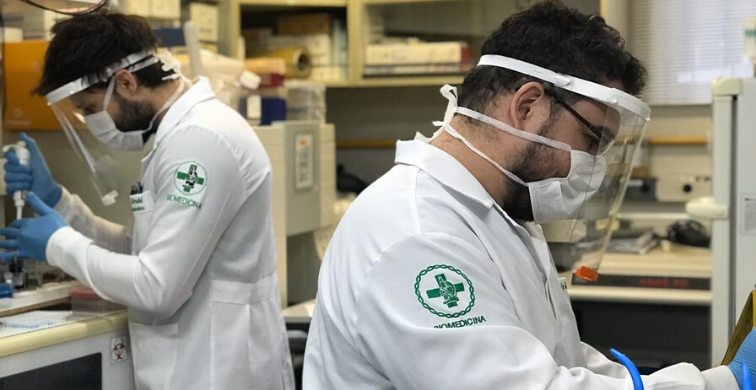 A new test to identify people who are negative for coronavirus has been developed by researchers and professors at PUCRS. The new exam is cheaper and results come out faster, without losing the quality standard. It also uses molecular diagnostic method, which is used in the standard exam.

The new test has been developed for people who may or may not have symptoms of the disease and uses a collection of fluid from the nose and throat as a sample to detect viral particles. This methodology uses cheaper inputs and detects the virus by direct amplification. Dr Daniel Marinowic, coordinator of the project and Professor at PUCRS’ School of Medicine, gives details about the exam. “Our protocol will not replace the gold standard test. Our idea is to screen individuals who are negative for SARS-CoV-2 in large-scale and perhaps retest the positive patients using the standard protocols of the World Health Organization (WHO) or CDC”, he says.

This can help reduce the number of people using the Health Care System and allow large-scale screening for companies and other interested corporations. The exam does not use the probes used in the standard test, given that this is what increases its costs as there are insufficient resources to meet demand.

The laboratory can perform 80 tests every three hours, which are carried out at Brain Institute of Rio Grande do Sul (BraIns). Samples of patients hospitalized at PUCRS’ São Lucas Hospital (HSL) have also been studied. 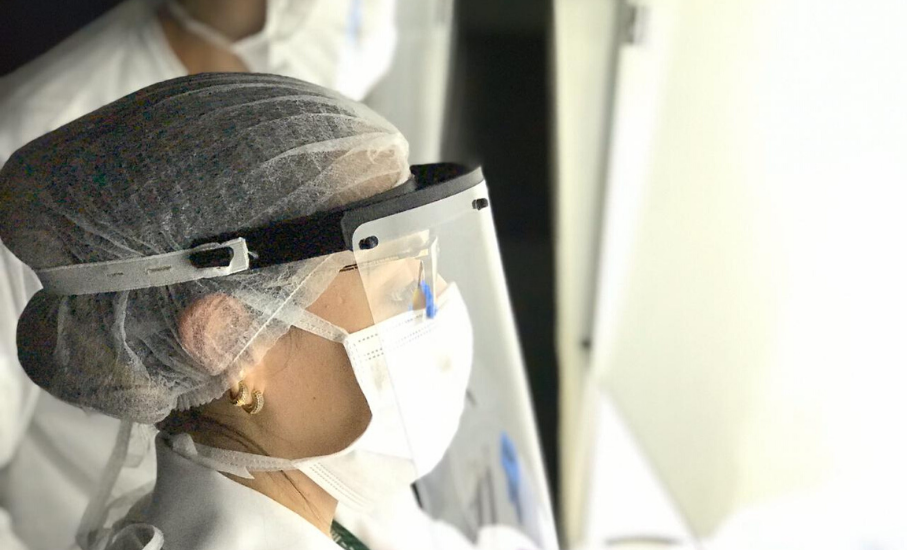 Each test costs around 50 reais, while the standard test costs approximately 150 reais. What makes it more agile is that, in addition to the protocol used being faster, BraIns’ Molecular Biology laboratory will be fully committed to conducting these tests. “We are validating it with the relevant authorities to make it available to the population. It is in the final stage of validation”, Marinowic says.