News reports on aggravation of inequality during pandemic aired on February 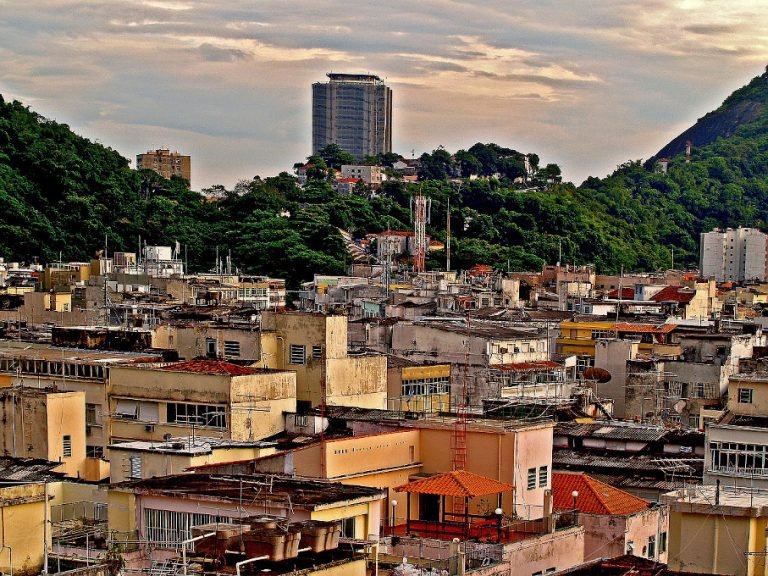 Social inequality in Brazil has aggravated during the pandemic. These are the findings of a study carried out jointly by PUCRS, Observatório das Metrópoles and the Observatório da Dívida Social na América Latina (RedODSAL), Desigualdade nas Metrópoles. The investigation inspired a series of news reports that aired on national television on Feb 8, 9 and 12, 2021. The researchers relied on data from the Pesquisa Nacional por Amostra de Domicílios Contínua (PNADc), of Instituto Brasileiro de Geografia e Estatística (IBGE) and publish inequality reports every quarter.

Consisting of three episodes, the series of reports addressed inequality in different perspectives: education, economy and labor market. Dr. André Salata, professor of the Graduate Program in Social Sciences of PUCRS and one of the coordinators of the investigation, gave interviews to Jornal Nacional. However, as pointed out by Salata, the findings of this research have been reported previously: they have already made headlines on major Brazilian newspapers, thus demonstrating that researchers have managed to achieve their purpose – to break the “barrier” between academia and society, making their findings public in a language accessible to everyone.

“Unfortunately, Brazil is a very favorable country for those who work with inequality, because it has been one of the most unequal countries in the world for decades. In addition, since 2015, this started to aggravate, having been further intensified during the pandemic. Inequalities bring several consequences, such as poverty”. Salata adds that that it is necessary to pay attention to it so that inequality be addressed in a public sphere. The way he sees it, the fact that the study was aired on national television shows that this goal has been achieved.

What the reports show

Inequality in Education: According to the Guidelines and Bases Act for Education, students must dedicate at least four hours a day to their studies. However, during the pandemic, the average was 2.37 hours per day and the inequality is clear. While students from higher social classes spent more time: 3.19 hours a day, the poorest population only dedicated 2.04 hours to learning. Inequalities also appear from one region to another: students from the North were the most excluded, while students from the Southeast, Goiás, the Federal District, Pauí and Ceará were the ones who had more time to dedicate to their studies. Education can be the key to changing the lives of low-income people and beat inequality in this area. However, the difficulties in attending classes for lower-income students are a major problem, as they increase the inequality of opportunities.

Inequalities in the economy: In addition to people losing income, André Salata explains that its distribution is not equal. Upon recovery from the economic collapse caused by the pandemic, the rich tend to become even richer and the poor, poorer: the country’s 10% richest lost only 3% of their income in the pandemic. On the other hand, the 40% poorest lost 32%, not including emergency aid, which reduced the impact and inequality somehow. Despite that scenario, the professor points out that the job market should not recover so quickly and the scenario tends to be more critical as the emergency aid will be discontinued.

Inequalities in the job market: In the job market, things are unequal, too. People need to have qualifications to be able to keep their social status and income. However, this is often not the reality for the lower social classes. This brings us back to the issue of unequal education, as Salata points out. After the impact of the pandemic, the financial, technological, telecommunications, real estate and part of the retail sectors are expected to recover. On the other hand, tourism and hospitality, travel, food, domestic services and other services will continue to be negatively impacted. Informal workers, who have no legal protection, are the first to feel the effects of the crisis, as they tend to lose their jobs easily and have drastic losses in income.