The Times Higher Education was published on Tuesday, Sep 5 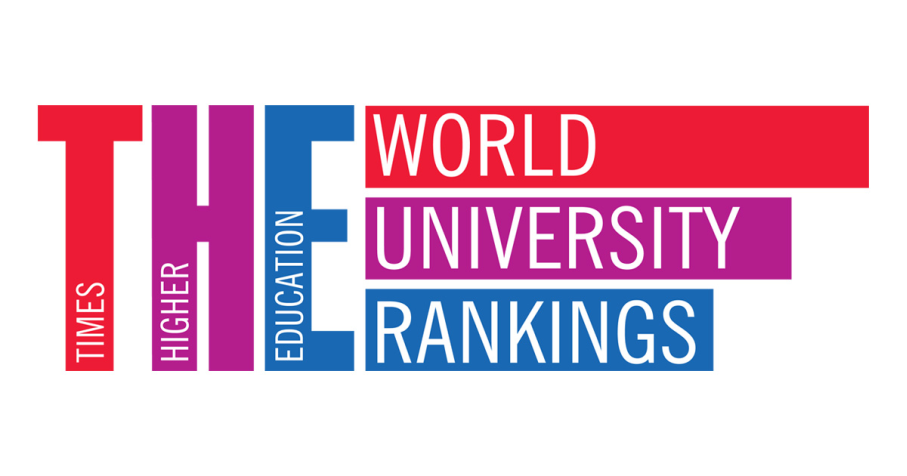 PUCRS is the only private institution of RS to be among the 1000th best higher education institutions from all over the world, according to Times Higher Education (THE), published on Sep 5. Only 32 institutions from Brazil were on the list, which uses the following performance indicators: teaching (learning environment), research (volume and reputation), citations (research influence), knowledge transfer and internationalization (students, professors and research). The University stood out for knowledge transfer, internationalization and citations. The universities included in THE are considered to be the academic elite since it accounts for 5% of the total number of higher education institutions all over the planet.

For the Vice President of Academic Affairs, professor Mágda Cunha, the ranking is of great relevance for PUCRS since its indicators can attest its academic potential. “We value external evaluations very highly because they scale the performance of institutions using very strict criteria. For PUCRS, its highly qualified teaching staff is a response to the recognition of the academic efforts that have been made. It also shows that the University has been investing in faculty development”, says she.

Other factors that have contributed to this important recognition was the implementation of the new business model at PUCRS, which has been divided into schools since 2015. This is a consequence of the constant pursuit for academic excellence with an eye to interdisciplinarity, innovation and internationalization. Besides, the institution provides outstanding facilities to its students, faculty and professors, which is very favorable for the provision of significant learning experiences.

Overall, the university relies on more than 570 research structures (among groups, multidisciplinary teams, laboratories, centers and research institutes), that have been working on more than 2,000 research projects; more than 170 of such projects are being developed with international partners. Other relevant features include the PUCRS Science and Technology Park (Tecnopuc), three-times recognized as Brazil’s best park; the Ir. José Otão Main Library, one of the most modern ones in Latin Ameeica; and the Science and Technology Museum, which is also a national and international reference. For health care, the São Lucas Hospital deserves attention, as it is one of the largest ones in the State, and the Brain Institute of RS, which brings together research and cutting-edge technology in the area of neuroscience. For extension, PUCRS more than 425,000 people were serviced in 2016, in the areas of Education, Health, Social Assistance, Citizenship, Culture, among others, as shown in the Social Report.