PUCRS project to be funded by Germany’s main research agency 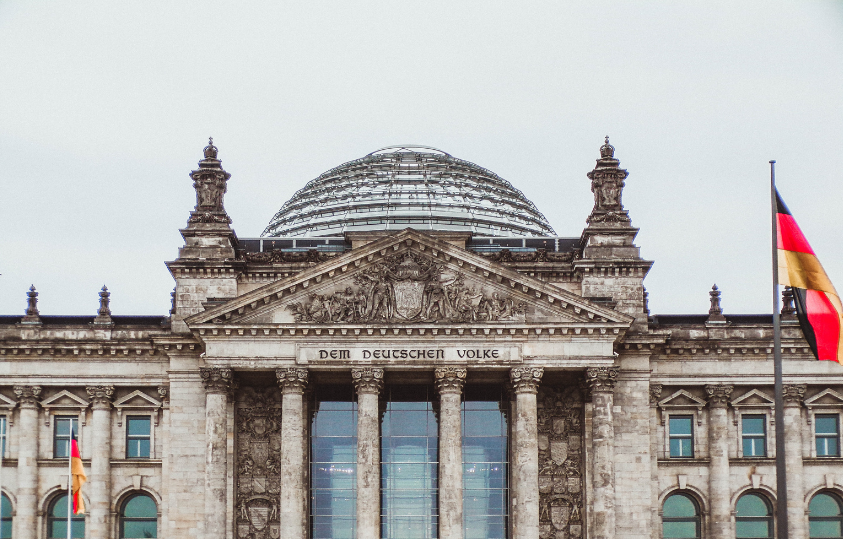 The biographical study Individual and collective memories on slavery and the slave trade: comparing and contrasting different communities, generations and groups in Ghana and Brazil, developed in Brazil by Dr. Hermílio Santos and students Raphaela Pereira Dellazeri and Giorgia Moreira, will receive funding by the Deutsche Forschungsgemeinschaft (DFG), Germany’s main research funding organization.

The study uses methods from Sociology of Knowledge and Figurational Sociology to reconstruct the interrelationships between different memory practices: individual and collective. The goal is to compare the memories on slavery in different regions, generations and groups in Ghana and Brazil. To that end, family interviews (if possible, with several generations of the same family), group discussions and thematic or ethnographic interviews will be conducted with visitors and guides to discuss memory. The project will be carried out from 2022 to 2025 by a team of researchers from different countries:

In Brazil and Ghana, memories on slavery are present both individually and collectively, as many people know that their ancestors were enslavers or enslaved. However, in both countries, attitudes towards this part of history are very different and sometimes controversial. By contrasting these narratives, we can see these differences closely and reveal their connection with the different histories and changing social configurations.

In terms of geography, the cities of Elmina and Cape Coast, in Ghana, from where slave ships departed, and two regions in the north of the country, where people were captured and sold in the slave market, are studied. In Brazil, the work will focus on the coastal region of Salvador, Bahia, where most of the current inhabitants are descendants of former slaves, and on the region of Pelotas, where the population is mostly descended from Europeans.

How it all began

The project to be funded by DFG originated from a partnership between Dr. Hermílio Santos (PUCRS) and Dr. Gabriele Rosenthal (Universität Göttingen), as an action of internationalization of the Graduate Program in Social Sciences, funded by Fapergs, with the goal of popularizing the reconstructive approach of biographic research into Brazilian sociology. In addition to the project that will receive German funding, this initiative includes the study Herdeiras: Biographic Narratives of Black Women and the production of the series Herdeiras.

PUCRS is working on several internationalization programs in cooperation with German universities. On top of that, in partnership with UFRGS, it is home to the Center for European and German Studies . As for Universität Göttingen, a cooperation agreement has been in effect since 2014. Since then, PUCRS has opened its doors to graduate students from Social Sciences programs. The institution has been sending PhD students to Germany for training programs into the biographic narrative method. A number of undergraduate students has had the chance to go on academic mobility program receiving financial aid from the German university.

The researchers of the project awarded with funding from the DFG are involved with these students. Dr Hermílio Santos has also served as a Visiting professor at the German institution. On the other hand, Rosenthal has come to PUCRS several times to deliver lectures and seminars, and as a Visiting Professor at the Graduate Program in Social Work. Edipucrs, PUCRS’ Press, has published two of her books, both of which were revised by Dr. dos Santos. 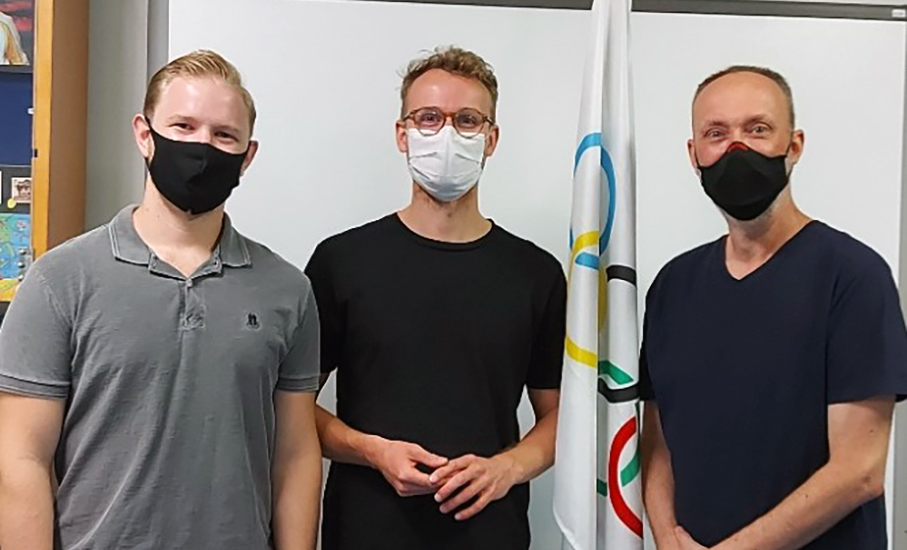