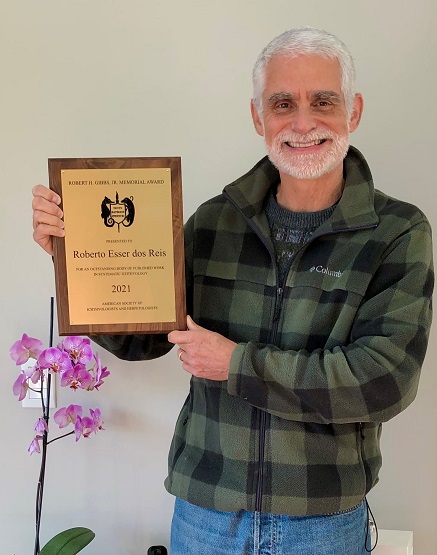 School of Health and Life Sciences professor, Dr. Roberto Esser dos Reis, won the Robert H. Gibbs Jr. Memorial Award for Excellence in Systematic Ichthyology, the most prestigious award in the field of Ichthyology, a branch of Zoology that devotes to the study of fish. The award was given by the American Society of Ichthyologists and Herpetologists (ASIH).

The winner is selected every year by a committee formed by ASIH, among the nominations of other members of the Society, by “an outstanding body of published work in systematic ichthyology”.

At the ceremony, which was held online, the jury chairman addressed the important scientific contribution and the high impact of the research developed by Dr. dos Reis, highlighting the 165 published articles and the discovery of 129 new species of fish.

Since its creation, 33 researchers have won the award, the vast majority of them Americans. Reis is the third Brazilian to win it. “All previous winners are world exponents in their fields and very important figures in world science. I am extremely honored to be among them”, the researcher celebrates.

“The excellent research conditions provided by PUCRS and PUCRS’ Science and Technology Museum as well as the quality of the Graduate Program in Ecology, Biodiversity and Evolution, over the past 30 years, played a key role in the success of my career of researcher”, Reis comments.

Fish represent the largest group of vertebrates on Earth, with more species than amphibians, reptiles, birds, and mammals combined. There are about 34,000 species of fish, half of which are found in fresh water. In South America, there are currently about 6,200 known freshwater fish species, but the number is estimated to reach 9,000. “Discovering this biodiversity is very important to know the resources that we have and that need to be preserved. In addition, fish offer us many services, such as sport, leisure, fishkeeping and especially food”, highlights the professor.

According to Reis, many of the 129 species discovered during their research were found inside the Amazon Rainforest, while others were registered in streams near Porto Alegre. “The most stimulating and adventurous part of systematic ichthyology is the field work, when we participate in expeditions to the most remote places to collect fish. About a third of our continent’s fish species are still unknown, and a very detailed knowledge of existing species is needed to detect a new species. Nowadays we use many morphological techniques (such as skeleton study and external morphology) as well as molecular techniques (sequencing and DNA comparison) to delimit species”, he explains.

Threats to the environment and to the species 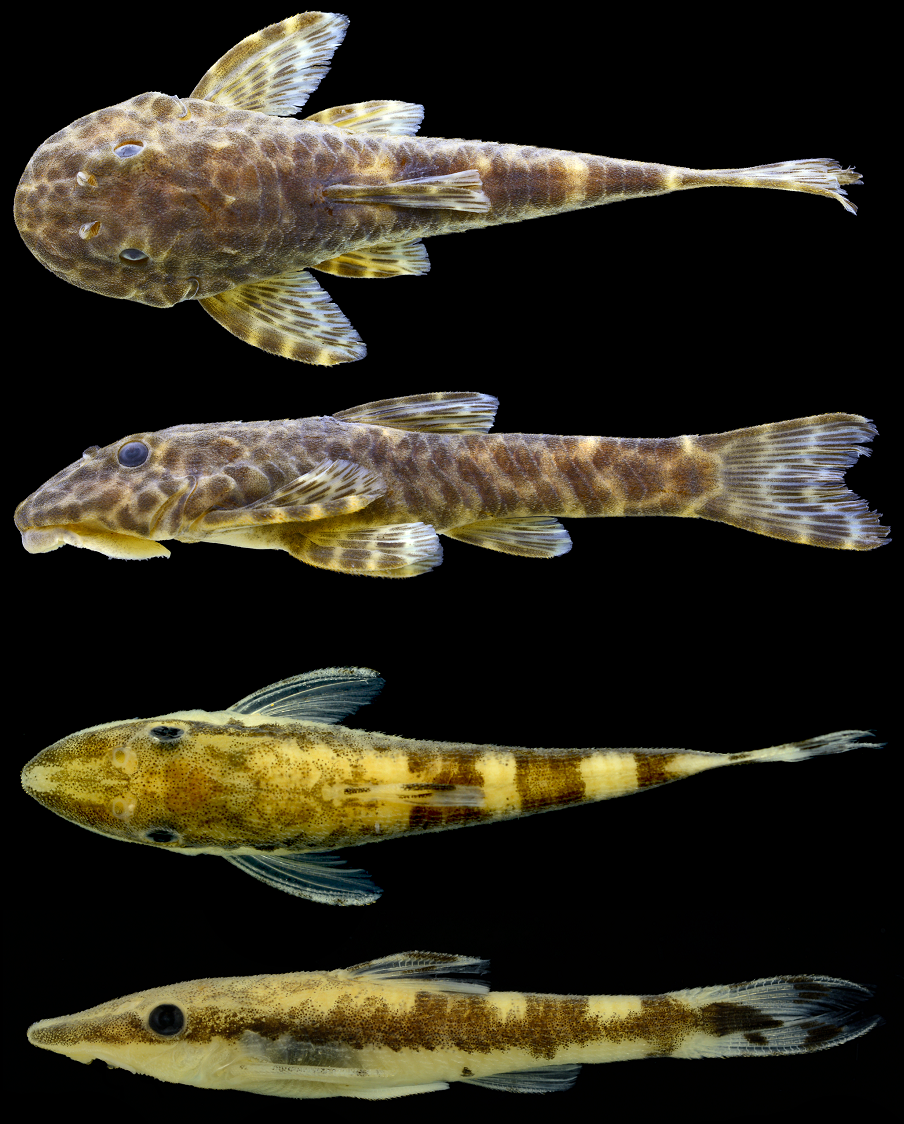 Reis points out that the change in the environment, especially the deforestation and the degradation of the Cerrado, is the main cause of threat to many species of fish and, at the same time, the main cause of climate change:

“Over the last 40 years, my time of ichthyology, I have noticed very clearly the decrease in the number of fish in many rivers in the country. In addition, there has been the disappearance of many streams and springs that once had fish and today do not exist, the appearance of many exotic species (especially from Asia and Africa) that have been introduced into our waters and the accelerated pollution of some regions.”

The researcher also points out that hydroelectric plants also pose a threat to freshwater fish. Reis explains that the transformation of parts of a dynamic river into a lake bars the path of the piracema (reproductive migration) of the great fish of South America. “The regulation of the water regime of rivers, deregulating the flood and lowing pulses that are fundamental in the reproduction of fish, profoundly alters the composition of the fish community”, warns the professor.

Reis has a B.A. in Biological Sciences from UFRGS (1983), a M.Sc. in Zoology from PUCRS (1988), and a PhD in Zoology from USP (1993). He has conducted post-doctoral research at University of Michigan, Ann Arbor (1995-1996), and at the University of Central Florida, Orlando (2013-2014). He teaches at the School of Health and Life Sciences and serves as the Regional Chair for South America for the Freshwater Fish Specialist Group da IUCN / Wetlands International.

He has founded and served as former president of the Brazilian Society of Ichthyology. He has experience in the area of ichthyology, mainly in the discovery, documentation and description of biodiversity, the study of its phylogenetic relationships and the conservation of freshwater fish. 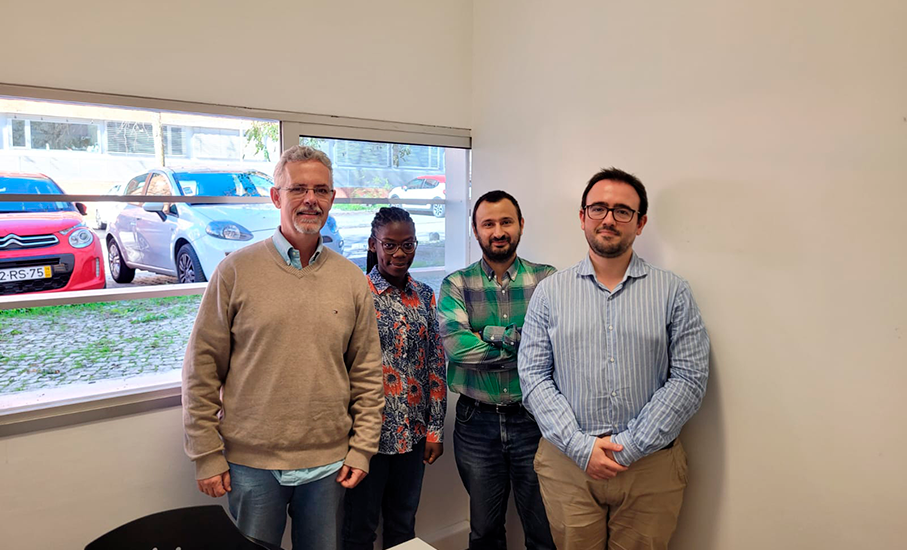