PUCRS professor is a reference in neuropsychology 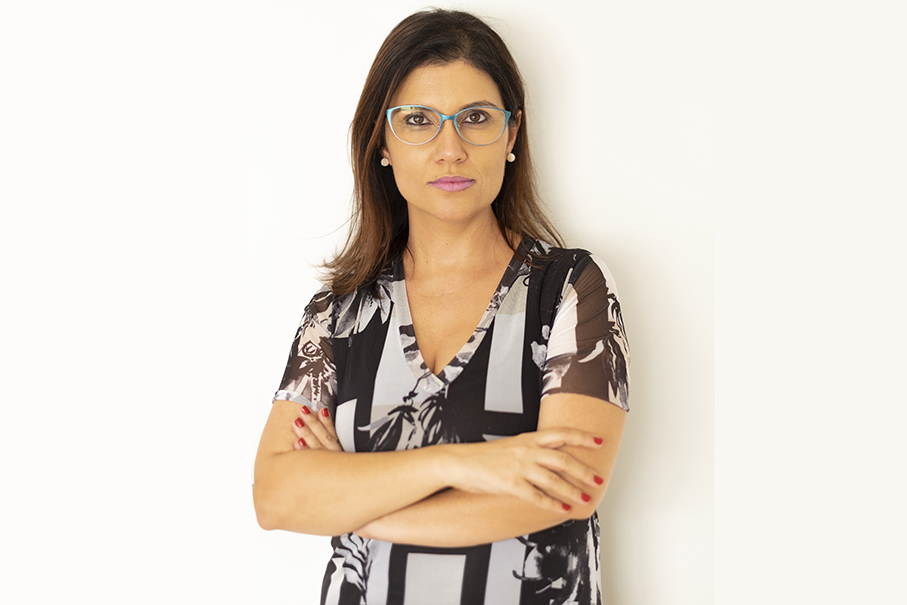 Professor Dr. Rochele Paz Fonseca, a faculty in the School of Health and Life Sciences’ Graduate Program in Psychology, has recently taken on important positions in the area of Neuropsychology. As the leader of the Clinical, Experimental and School Neuropsychology Group  (GNCE), earlier this month, she joined the opening ceremony of a new program by the Ministry of Education (MEC), intended to advance reading for children in family environments. In November, Rochele was elected president of the Brazilian Society of Neuropsychology (SBNp) and appointed member of the Science Committee of the International Neuropsychological Society (INS).

Participation in Ministry of Education program

On Dec 5, Rochele made her presence felt to the release of the new Ministry of Education program Conta pra Mim, of which she served as consultant and technical editor. The initiative aims to encourage children to read in home environments. “The program aims to encourage families to read with their children using strategies and free materials that will be mediated by educators in face-to-face meetings. Thus, language as well as the cognitive and socio-emotional development will benefit from reading and family conversation”, she says.

Rochele She was invited to collaborate in the program after she attended the 1st National Evidence-Based Literacy Conference (Conabe) in October, as a research speaker. At the event, MEC’s ​​Secretary of Literacy, Professor Carlos Nadalim, attended her lecture, on Evidences of the frequency of reading and writing habits on school performance and cognitive and socio-emotional development. He invited her to contribute to Conta para Mim, along with Eduardo Sallenave, the head of the program.

“It’s been a great opportunity to contribute to Brazilian children and families with evidence of research that I have developed for 12 years of work in the Graduate Program in Psychology of PUCRS”, she celebrates.

Earlier in November, Rochele was elected president of SBNp for the period from 2019 to 2021 in São Paulo. She had already served as regional representative of the SBNp of Rio Grande do Sul from 2007 to 2016, as she advanced actions for neuropsychology studied in Rio Grande do Sul. From 2017 to 2019, she served as the Vice President of the society until she became president.

SBNp was founded in 1988. Its mission is to foster the development of neuropsychology in the country with concrete actions based on neuropsychology and cognitive sciences in both health and educational contexts.

Only Latin American woman at INS

The invitation to be a member of the INS Science Committee came after she served as Chair of the 89th International Neuropsychological Society – INS Congress, which took place in Jul 2019 in Rio de Janeiro. Rochele was appointed in November, becoming the only Brazilian and Latin American woman in the institution.