Gabriela Bertol, from Brazil, and Valentina Bizzarri, from Italy, graduated earlier this month in online ceremony at Parma 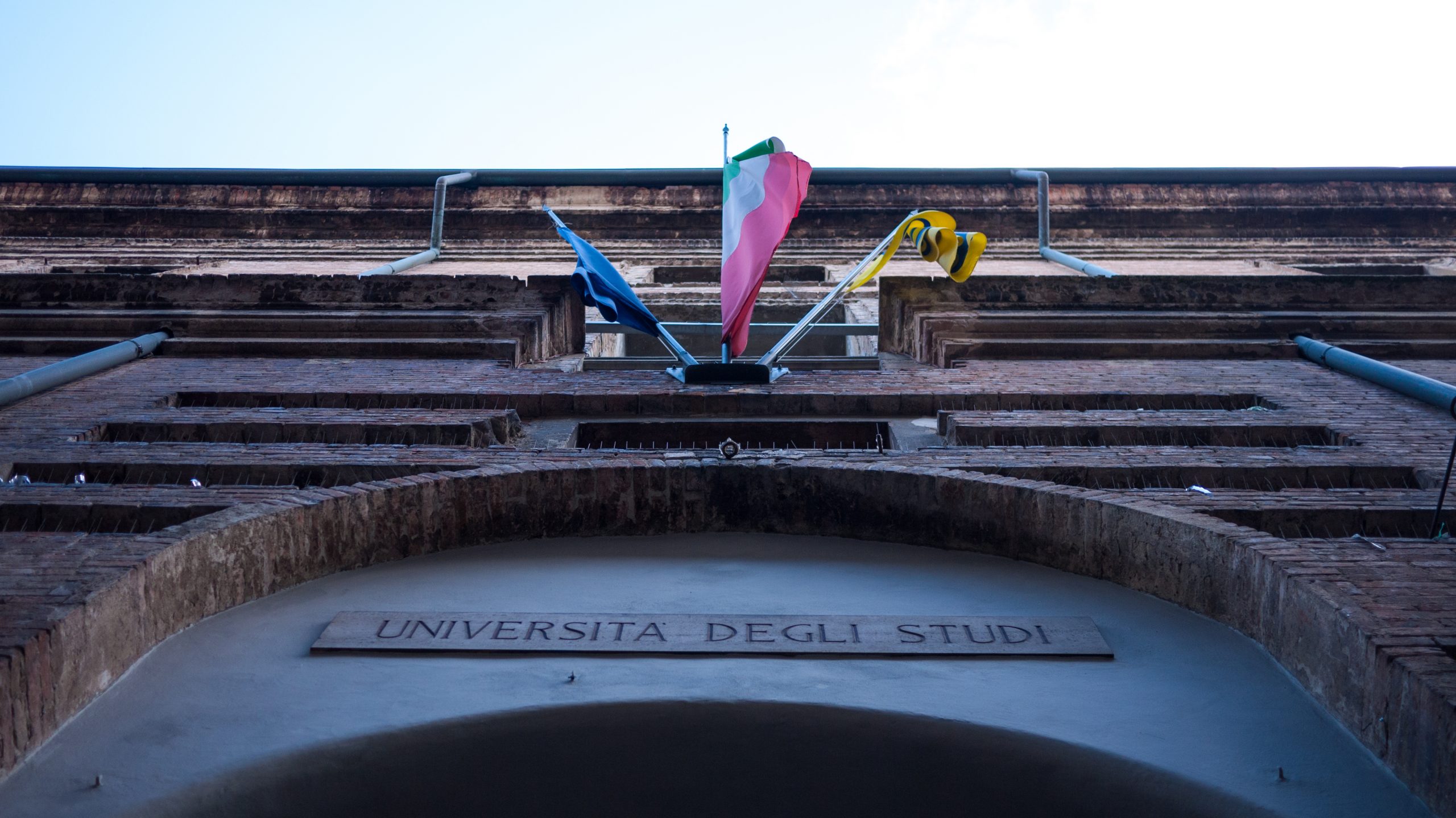 The Double Degree Program involving PUCRS’ Law School and Universitá degli Studi di Parma (UNIPR) has produced its first graduates: Gabriela Bertol, from Brazil, and Valentina Bizzarri, from Italy. Both students now have Law School degrees from both institutions, and joined the commencement ceremony at the Italian university earlier this month.

Launched in 2015, the program allows PUCRS students to spend one year working on their undergraduate degree at the Italian institution, and vice versa. The goal is to promote the internationalization of education, and ensure that university students can have new experiences, acquire knowledge and learn more about law in a perspective that crosses the borders of their country.

Gabriela spent a year in Parma from 2017 to 2018, while Valentina came to PUCRS during the same period. When they returned to their home countries, they completed the credits that are necessary for the completion of the program. Now, in order to earn licensure in Brazil and Italy, they need to pass the Bar Examination of both countries.

For Gabriela, the experience gave birth to a new student. “I learned more about a variety of subjects and topics and new way of studying. I have developed my autonomy and I am now much more independent, dedicated and hardworking than I ever was. Even with the fear that I could face hardships in life, I realized that I am capable of anything. Things can be tough, but not impossible”, she adds. 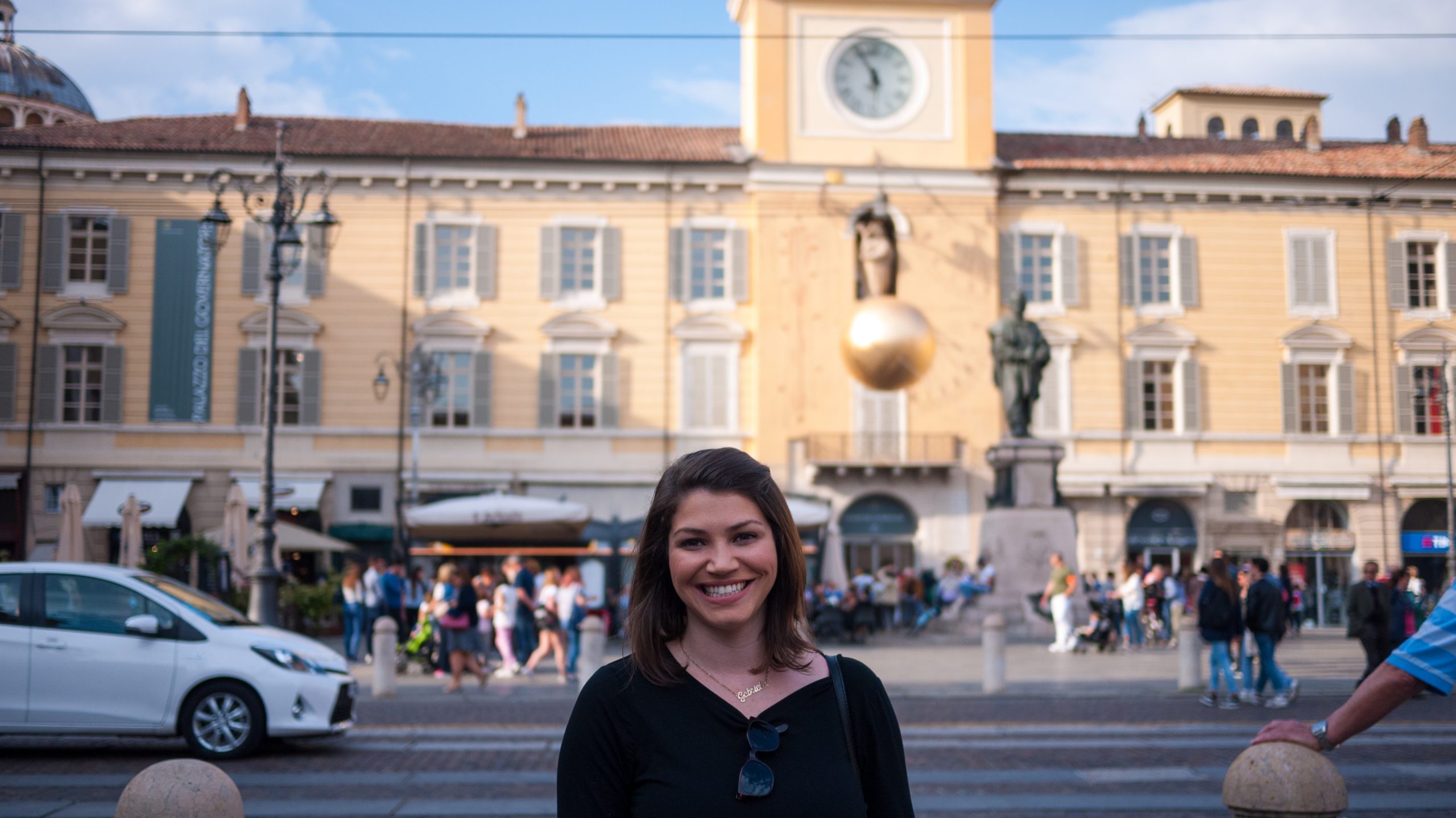 Learning to study from a new teaching model and taking oral tests were challenges that she faced, but they were followed by numerous new experiences, including an internship in Parma. “Even though I had no idea of everything that would be coming my way when I started college, today I am anxious to know the good surprises that the future holds”, Gabriela celebrates.

On the other hand, for Italian student Valentina Bizzarri, living and studying in Brazil was such an unforgettable experience. “What is most relevant to me is the opportunity to live a university reality that is different from the reality of Italy, with mandatory and more practical classes. I also had the wonderful chance to improve my Portuguese and learn more about the culture of the country which, in my opinion, it is not very different from the culture of Italy”, she adds. She plans to return to Brazil, either to work in person in the country or in Italy in a company that allows her to connect with Brazil. 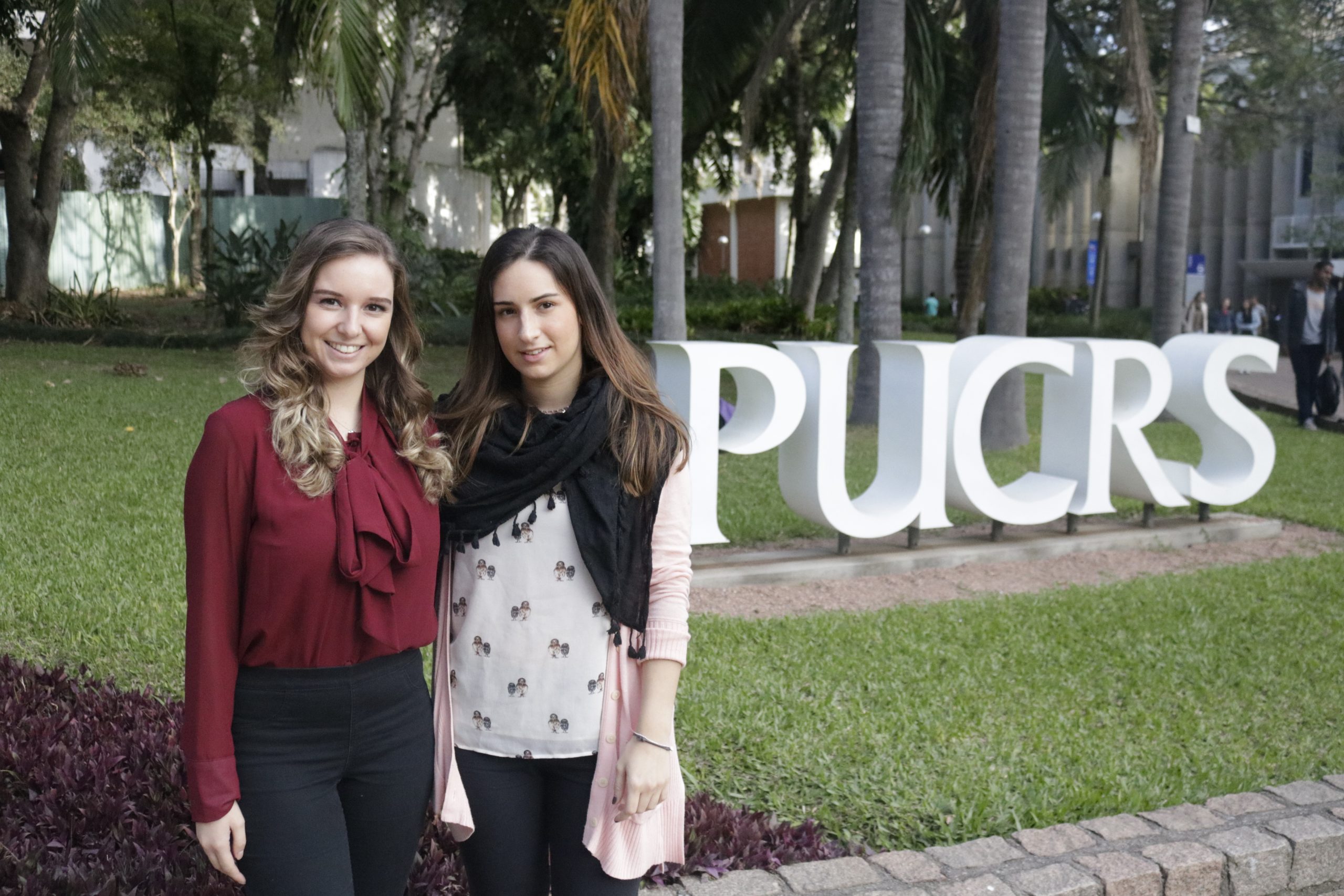 For the coordinator of the Law School’s Undergraduate program Elton Somensi de Oliveira, this is the end of a new initiative in Brazilian law school programs, in which students complete their degree and are awarded two diplomas. “This is such a historical moment for both the Law School of PUCRS and UNIPR”, he adds.

The way de Oliveira sees it, legal relations have become increasingly more important internationally. Professionals who graduate in an internationalized context will be even more capable to live different experiences. “The program allows us to increase student’s international experience, who will return home with much more maturity and seeing the law from a different perspective”, he completes.

Today, five other students are enrolled in the Law School’s double degree program, two of them from Brazil and three from Italy. Due to the Covid-19 pandemic, unfortunately, there are no calls for the double-degree program with the Italian university on the horizon.